The Treasury Department published guidance clarifying that the executive order, released in November, would apply to exchange-traded funds and index funds as well as subsidiaries of Chinese companies designated as owned or controlled by the Chinese military. 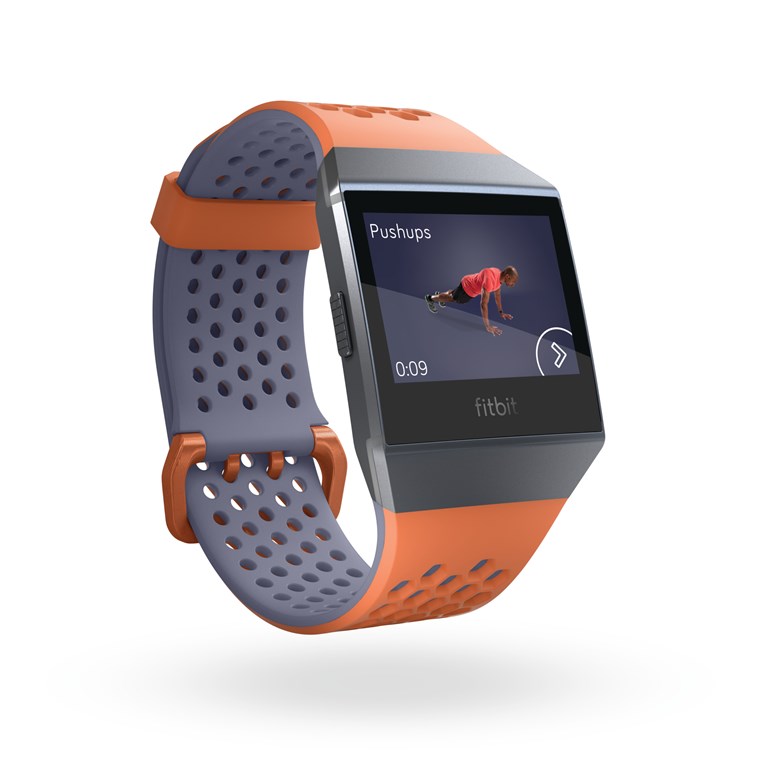 Get the Better newsletter. SUBSCRIBE Finding the perfect gift for a fitness fanatic (or a new toy for yourself) can be a […] 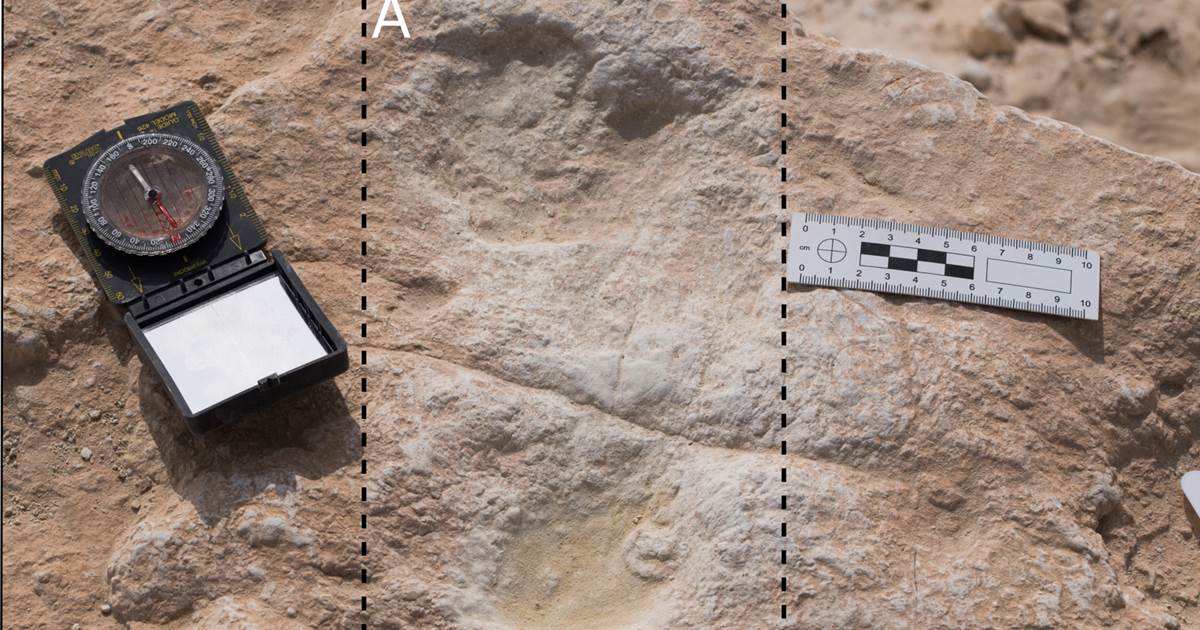 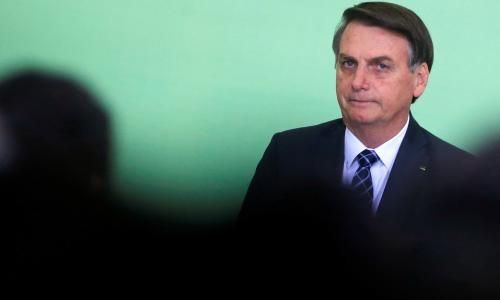 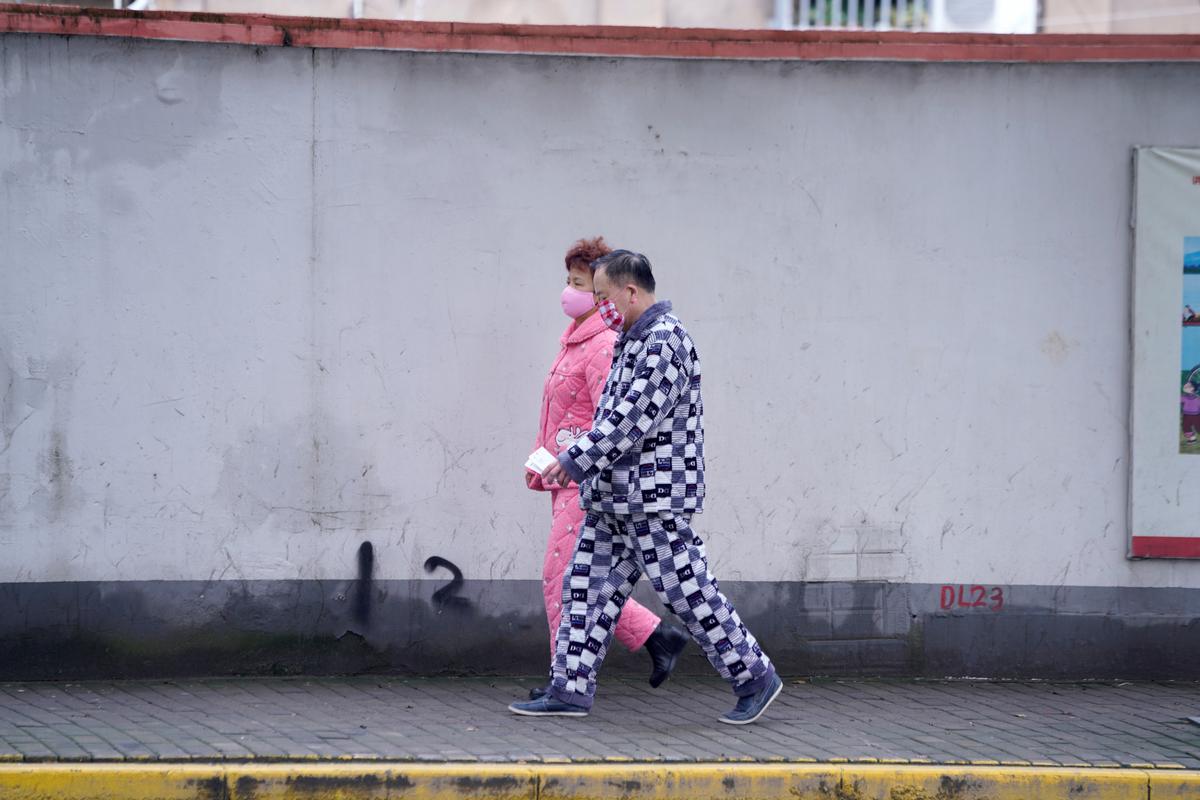 SHANGHAI/BEIJING (Reuters) – More than 2,600 new cases were confirmed from a coronavirus outbreak in mainland China, the National Health Commission said […]