Christmas magic! Teresa Giudice spent the holidays with boyfriend Luis “Louie” Ruelas — and the special moment made a big impression on social media.

Melissa Gorga shared a sweet photo of the festive celebration on Instagram on Christmas Day, posing alongside husband Joe Gorga, Giudice, 48, and Ruelas, 46. “We haven’t been able to post a couples pic in a while ❤️🎄 Merry Christmas 😘,” Giudice’s sister-in-law, 41, captioned the family pic.

Us Weekly confirmed in November that Teresa had moved on with the entrepreneur nearly one year after calling it quits with now-ex-husband Joe Giudice. At the time, an insider explained that the pair’s romance was “very new, but they are happy.”

Along with Gia, the Standing Strong author and Joe, 48, share daughters Gabriella, 16, Milania, 14, and Audriana, 11. The former pair finalized their divorce in September, and three months later, Teresa made her new romance Instagram official.

“The BEST thing that came out of 2020 ❣️,” she wrote alongside a cozy photo of herself and Ruelas on December 22.

One day later, Us exclusively confirmed that Joe is dating Daniela Fittipaldi, a lawyer he met after being deported to his home country of Italy in October 2019 following his 41-month prison sentence for fraud charges. “They have been together since the summer. They’re doing great. She was with Joe’s family for Thanksgiving dinner,” a source revealed, noting that Joe’s new flame was introduced to two of his daughters, Gia and Milania, when they visited Italy in November. “They all bonded really well.”

The former construction business owner gushed over his girlfriend in a loving Instagram post on December 23. Two months earlier, he dropped hints about his love life during an interview with Wendy Williams.

“I’m actually seeing a lawyer,” he said at the time. “She’s helping out a lot out here, it’s good because I have a lot of things going on out here and she’s putting together a lot of deals for me. We’ve been seeing each other, you know what I mean? I wouldn’t say that we’re boyfriend, girlfriend, but we’re kind of, like, hanging out a lot.”

Though they’ve each moved on in the wake of their divorce, Teresa and her ex-husband still maintain a strong bond.

“Teresa and Joe remain very supportive of one another. He’s happy for her and she’s happy for him,” a source told Us earlier this month. “They are both in very good places in their lives and are rooting for each other to succeed and be happy.” 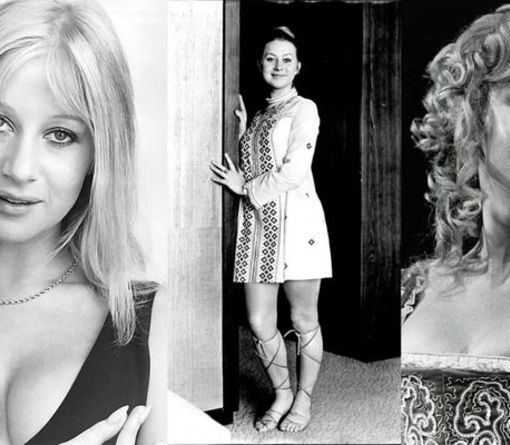 Few have caught a glimpse of the early photos that give an insight into how Helen Mirren’s showbiz journey began. Pictured here […] 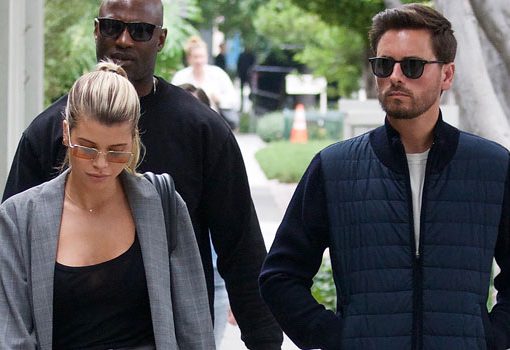 Sofia Richie ‘was aware’ that her and Scott Disick’s breakup ‘would come up’ on ‘KUWTK’, but her perspective is different. Scott Disick, […] 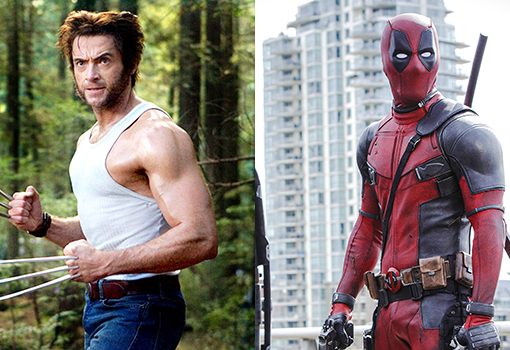 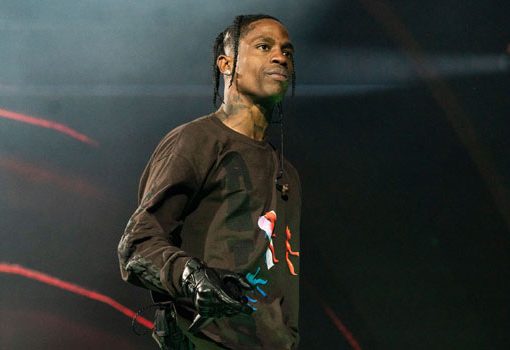 Past reports have shed light on Travis Scott’s history of ‘reckless’ behavior at his concerts, with incidents that left the rapper twice […]