Indie game developer Bread released a very special Super Mario Sunshine mod over the holidays that makes every NPC in the game able to heave Mario over their heads with no regard for his safety. What a great gift!

This ability is lifted from the Chucksters, a group of throw-happy Piantas who form the crux of a particularly frustrating Sunshine bonus level where Mario’s only path between a series of distant islands is by putting his life in their hands. This means even a small error in positioning can send the poor plumber flying into the abyss.

While Chucksters would eventually appear in Super Mario Galaxy 2, they’re best known for the havoc they wreak in Super Mario Sunshine. That said, I don’t foresee any problems with every character in the game being given this same ability. 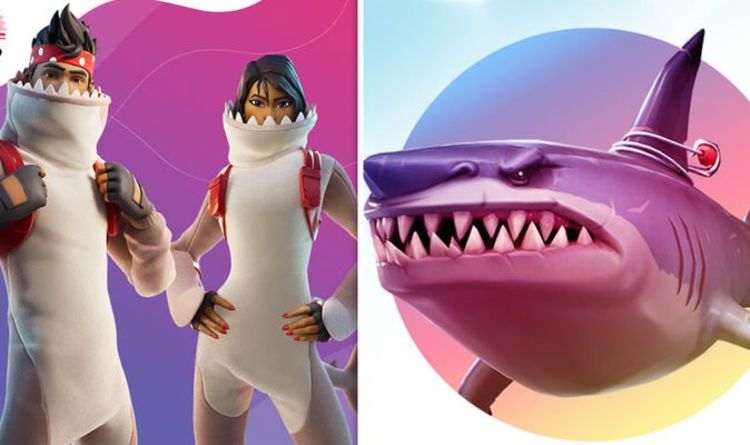 Fortnite developer Epic Games has teamed with the Discovery Channel for a special Shark Week premiere in Party Royale. Ahead of its debut […] 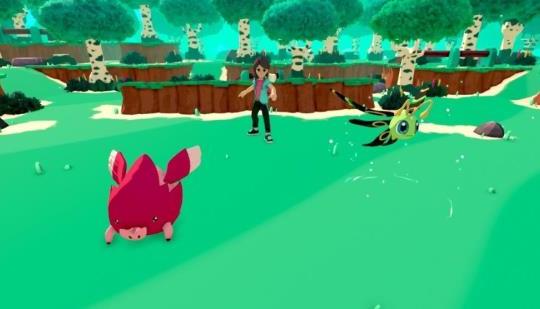 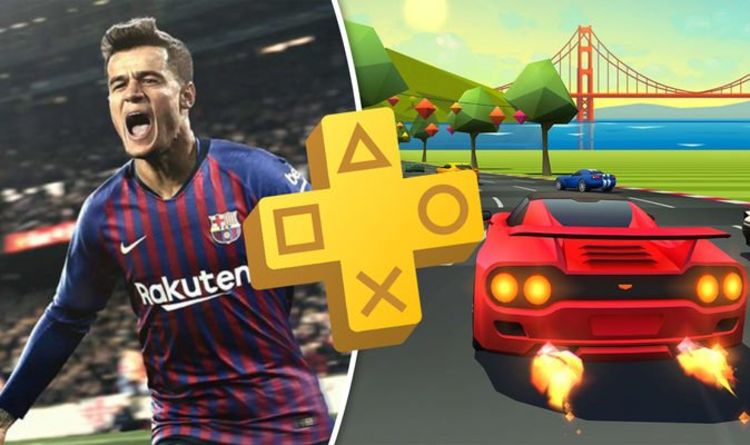 PlayStation Plus subscribers are counting down to the release of the July 2019 free PS4 games. The next batch of free PS […]