SEOUL (Reuters) – South Korea on Tuesday reported 40 new coronavirus deaths, a record daily toll, bringing the total death tally to 859, as the country grapples with a third wave of infection centred around nursing homes and a prison in the capital Seoul.

South Korean officials have vowed to accelerate the launch of a vaccination programme after detecting the virus variant linked to the rapid rise in infections in Britain.

As of midnight Monday there were 1,046 new coronavirus cases, bringing the total to 58,725, the Korea Disease Control and Prevention Agency (KDCA) said. Of the new cases, 1,030 were locally transmitted and more than half were found in Seoul.

Prime Minister Chung Sye-kyun expressed regret over a mass cluster infection in a Seoul prison, with a total 757 infections, and called for all-out prevention measures.

Authorities had ramped up testing to track down potential cases of unknown origin and those that display no symptoms, especially in the Seoul metropolitan area.

More than 500,000 tests were conducted in the temporary testing centres in the greater Seoul area over the past two weeks, where over 1,400 patients were identified, said Chung.

“We made progress in finding the silent spreaders and prevent the transmission,” Chung told a meeting. 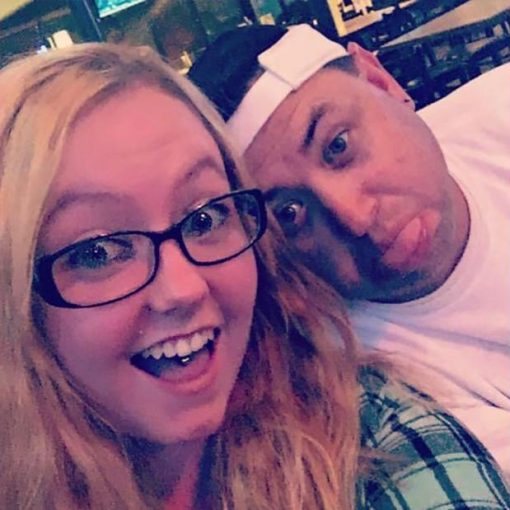 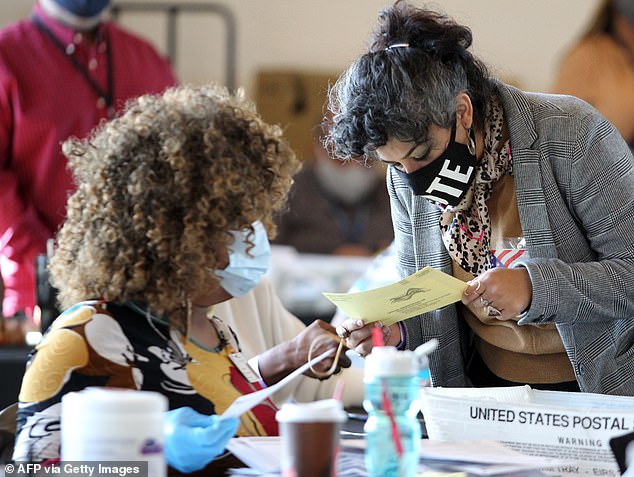 As Americans sit on tenterhooks waiting for five key states to finally crown a victor in the presidential election, one question is […]

SOCHI, Russia — Russian President Vladimir Putin warned Thursday that North Korea must not be “backed into a corner” and urged dialogue […]

It’s been a year of heartbreak and sacrifice. With more than 529,000 Americans dead, the United States has been by far the […]