The last 12 months have won the award for the “worst year ever” and predictions for 2021 might offer some much-needed respite. Not only did 2020 see the coronavirus pandemic affect people in every corner of the globe, including an isolated station in Antarctica, but the year was chockfull of political upheaval, civil unrest and natural disasters. In South America, the year began with devastating wildfires raging through the Amazon – fires that increased by 13 percent in the first nine months of 2020.

A similar situation developed in Australia, where more than 40 million acres of land were burned between 2019 and 2020.

In California, US, the annual wildfire season swept across the state, burning more than 4.3 million acres of land and killing at least 33 people.

The year also saw massive shifts in the world of politics as incumbent President Donald Trump was unseated by Democrat Joe Biden in what has been one of the biggest and most controversial US elections of recent history.

All of these disasters and more have led to Time magazine declaring 2020 the “worst year ever”, marking its December 14 issue with a large, red “X” on the cover.

The last time the magazine did this was upon the death of Adolf Hitler in 1945, at the beginning of the Iraq War in 2003 and at the death of Al-Qaeda leader Abu Mousab al-Zarqawi and the death of Osama bin Laden in 2011.

READ MORE: Did the mystic Nostradamus predict the coronavirus pandemic?

According to Mr Hamilton-Parker’s predictions, the economy will take a dip immediately after Brexit.

But he believes this will only be temporary and he foresees a significant recovery in a short amount of time.

He said: “Within three years, the UK economy will boom.

“In 2021 youth unemployment will be addressed with a new form of youth employment scheme focusing on in-work training.

“Government support will encourage significant investments in the UK from the USA, Japan, India and the European Free Trade Association.

“The USA will do a huge trade deal with the UK without having to compromise health standards for chlorinated chickens etc.”

3. Coronavirus will continue to plague the UK

Although the rapid development of vaccines in recent months has raised hopes of a return to normality, Mr Hamilton-Parker thinks the virus will still shape our fate in the year to come.

The psychic predicts Tier 3 restrictions will grip much of the UK, with Scotland suffering the worst hit.

However, he also thinks the UK will find a way of beating the virus by August.

He said: “Life will return to normal for vaccinated people. People refusing the vaccine will face restrictions on international travel.

“The Oxford vaccine will save millions of people across the world. It will be used successfully in India and Africa.”

4. A new viral threat will emerge in China

With the world still reeling from the coronavirus pandemic, Mr Hamilton-Parker has predicted a new virus could emerge in China.

This will be a new and unrelated threat that will be stopped but will leave much of the world in anger.

The psychic said: “The truth about the origin of the virus will not be known until 2048.”

In the aftermath of the virus, however, the psychic expert said people will open up to a more spiritual way of life.

He added: “We will question the selfishness ingrained in our societies and address the problems of waste and greed that threaten the world’s future.” 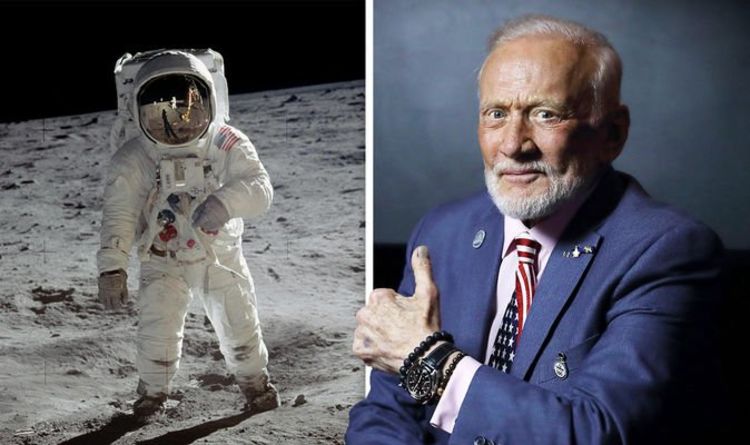 However, he said: “It was not an alien. Extraordinary observations require extraordinary evidence.” So, what exactly did the NASA astronaut see during […] 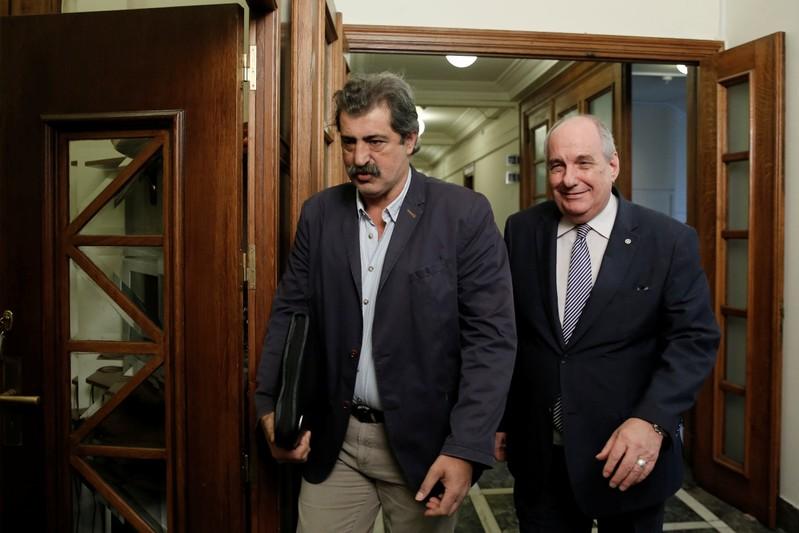 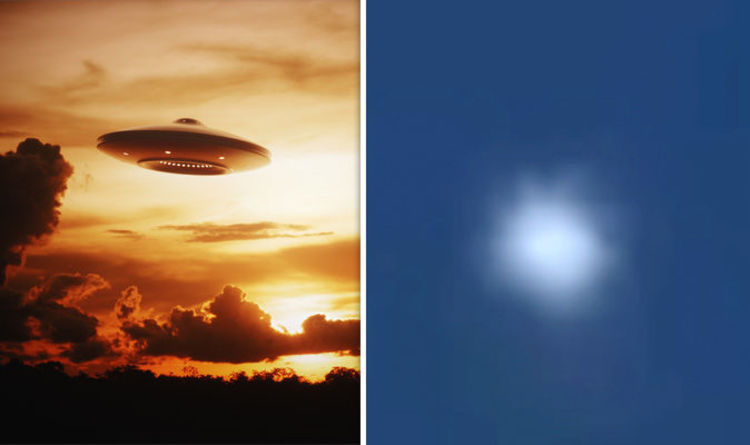 The UFO – described as a strange, bright, floating light – was spotted in the skies over Deal, a small Kent town […] 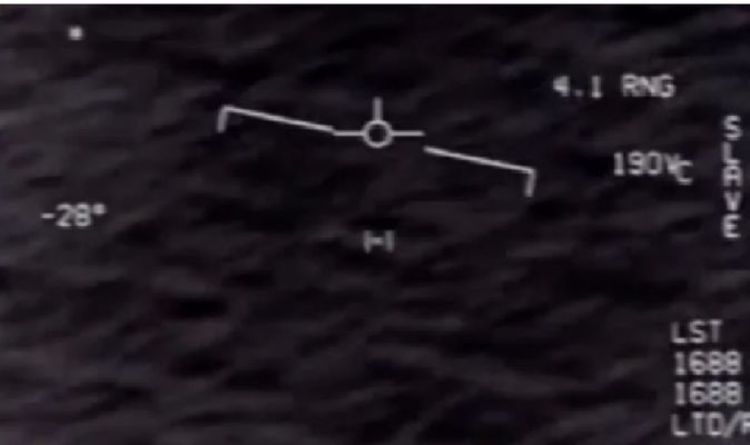