Authorities are still working to determine the motive of the bombing which left three people injured and dozens of buildings severely damaged.

The explosion happened outside a building belonging to telecom giant AT&T and disrupted communications systems in Tennessee along with four other states.

Shocking CCTV footage of the incident was shared on Twitter by the local police force.

Computer consultant Anthony Quinn Warner, who died in the blast, has been named as the suspect. He lived in Antioch, Tennessee – a suburb of Nashville.

The 63-year-old’s criminal record had one previous charge which related to marijuana and was dated 1978.

Unsubstantiated conspiracy theories about 5G have spread across the internet since around 2016 and surged following the outbreak of Covid-19.

Unfounded claims such as the 5G networks being a cause of cancer, or misinformation linking 5G waves to the spread of the coronavirus, have fuelled the conspiracy movement.

“The best way to find motive is to talk to the individual. We will not be able to do that in this case.

“It does appear that the intent was more destruction than death but again that’s all still speculation at this point as we continue in our investigation with all our partners.”

On December 25, police responded to reports of gunshots just before 6am in a nightlife area of Nashville.

They discovered a camper van broadcasting a warning message to leave the area.

According to The Tennessean, the 1964 hit song by British singer Petula Clark, Downtown, was also played through the speakers before the explosion.

“When you’re alone and life is making you lonely you can always go downtown,” the song famously goes.

“When you’ve got worries, all the noise and the hurry seems to help, I know.” 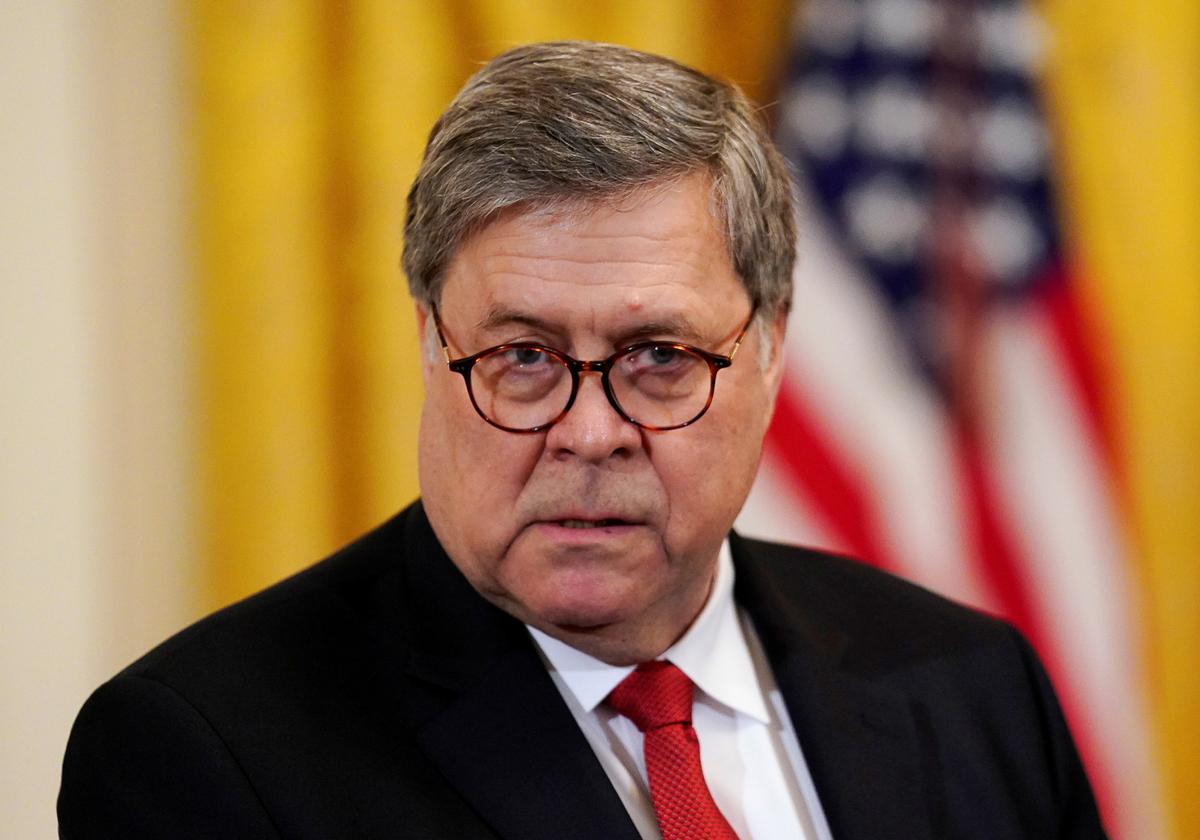 FILE PHOTO: U.S. Attorney General William Barr at the “2019 Prison Reform Summit” in the East Room of the White House in […] 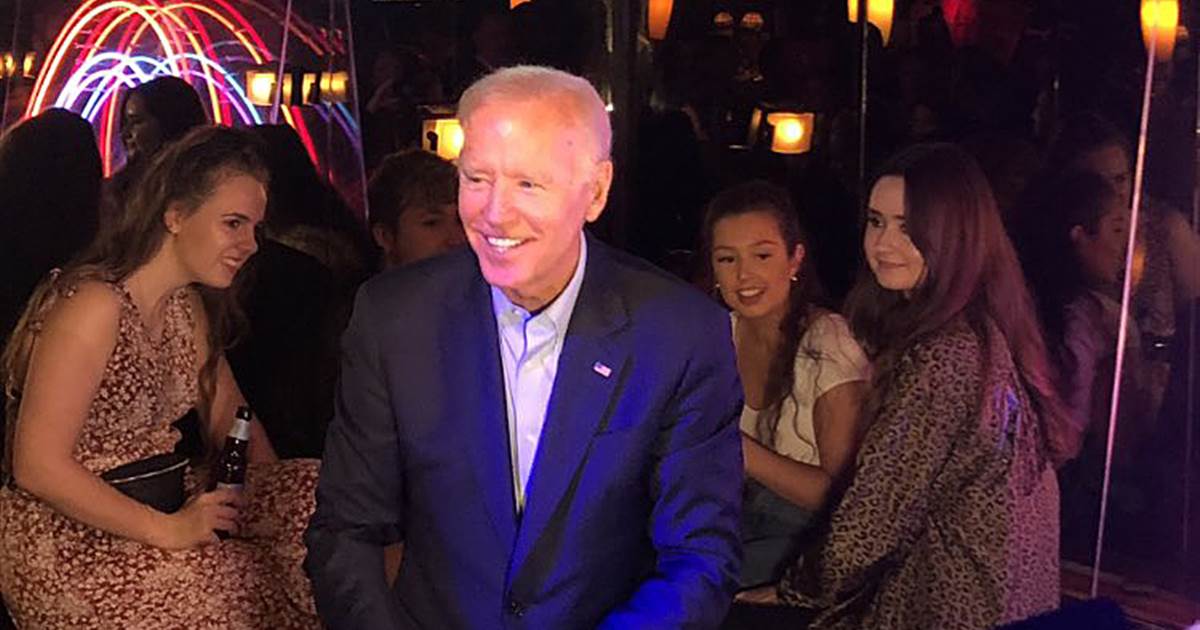 Officials were predicting “catastrophic flooding” in the coastal towns and warned residents that anyone who ignored the warnings were risking their lives. […] 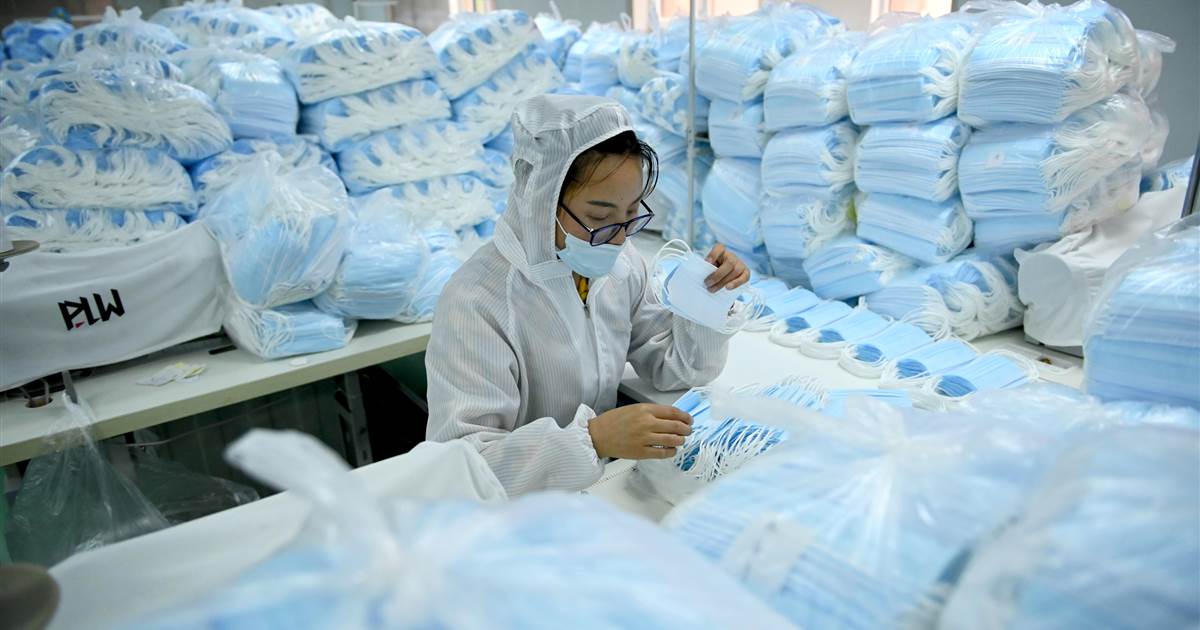 WASHINGTON — As the coronavirus was lashing Louisiana last month, hospital workers in the small town of Monroe lined up before work […]