The Deadliest Catch star Nick McGlashan, has died aged 33 his family have confirmed. He reportedly passed away in Nashville on Sunday.

US media outlet TMZ revealed that the Medical Examiner and the fisherman’s family told them his cause of death has not been determined as of yet.

The show follows crab fishermen aboard multiple vessels in the Bering Sea during the Alaskan king crab and snow crab fishing seasons.

It became hugely popular due to the high risk of injury or death associated with this line of work.

The show has had its share of tragedies after fellow star Mahlon Reyes, died earlier this year after suffering a heart attack at 38-years-old, which left his family and fans shocked.

According to a report by TMZ, Reyes was hospitalised after falling ill on 25 July.

Though he survived the initial cardiac arrest, he never regained consciousness and his family elected to remove his life support the next day. 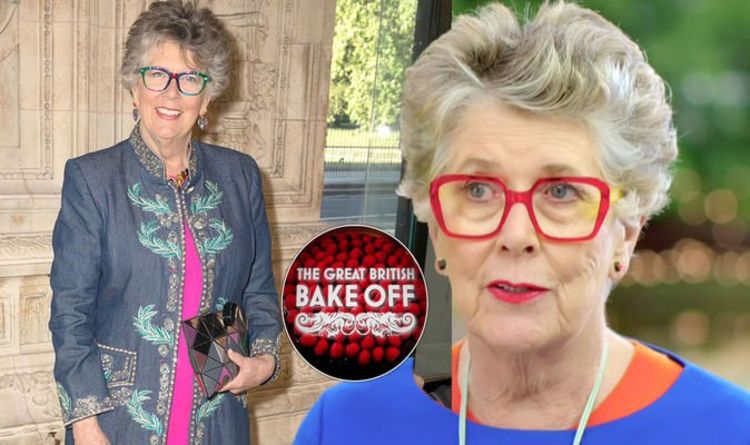 Prue Leith will return to screens tonight on The Great British Bake Off 2019, where she will reprise her judging role alongside […] 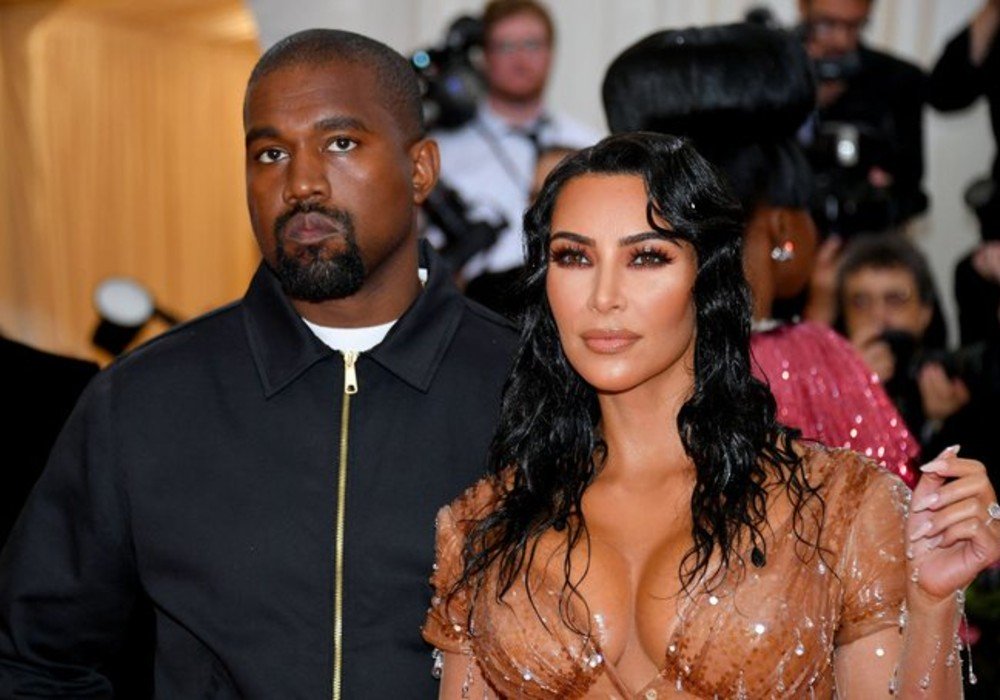 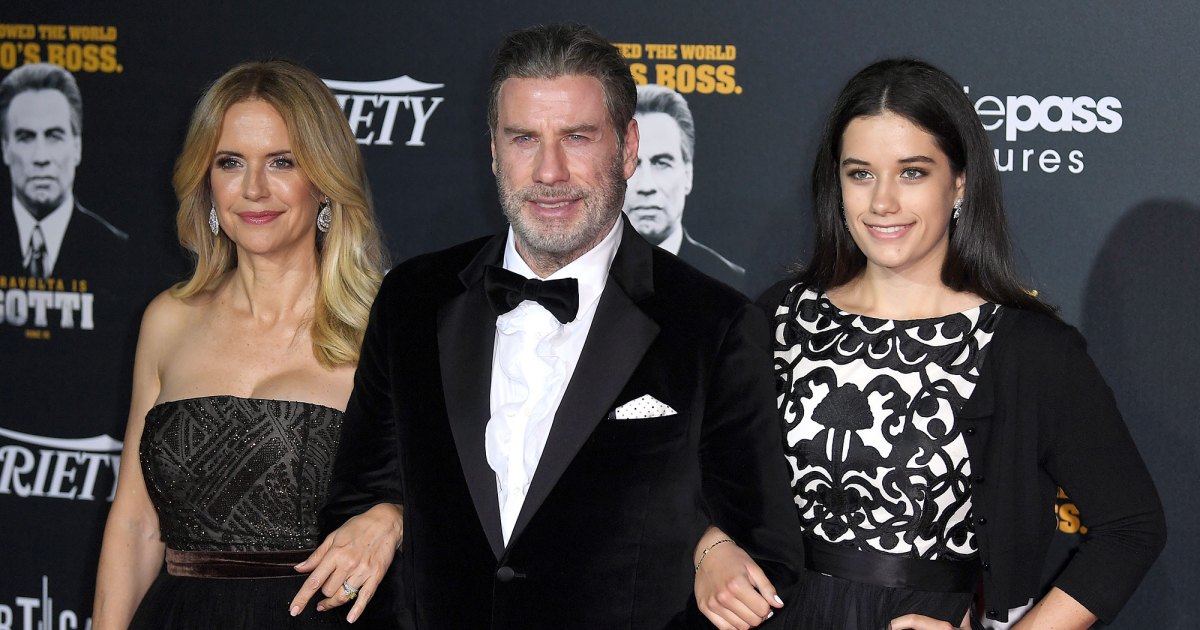 John Travolta and Kelly Preston’s daughter, Ella, shared a touching tribute to the actress after she lost her battle with breast cancer. […] 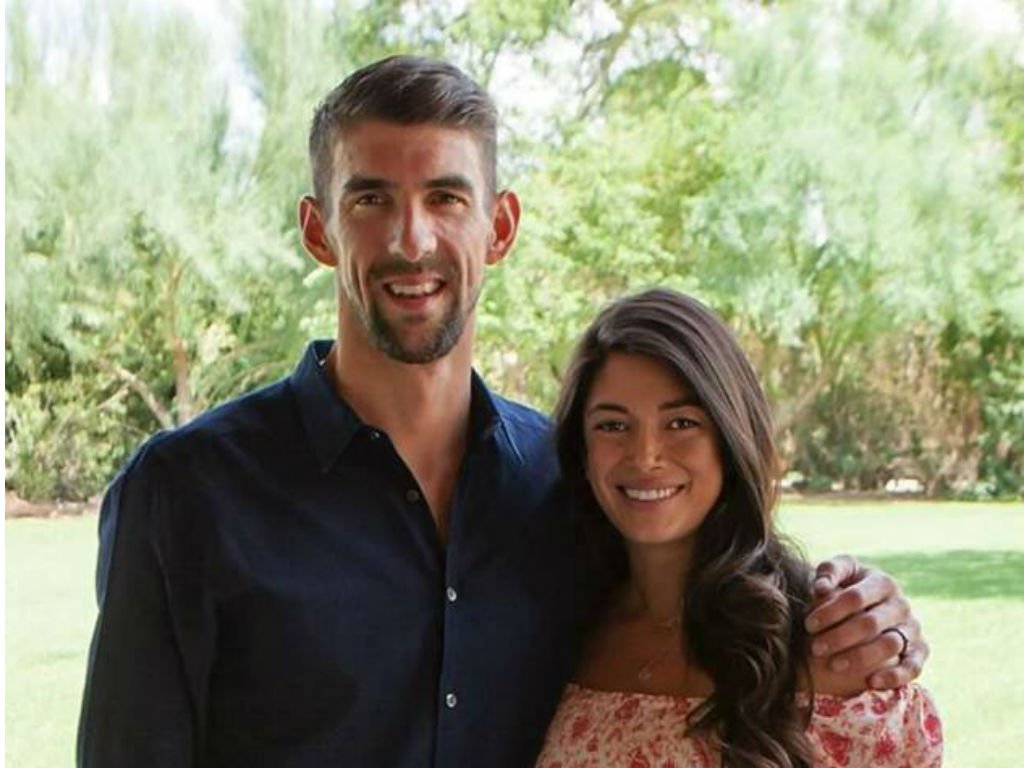 Michael Phelps and his wife Nicole Johnson have welcomed their third child. They are the proud parents of another healthy baby boy. […]