LONDON (Reuters) – Most British businesses have made preparations for the end of the Brexit transition period, cabinet office minister Michael Gove said on Monday, adding it was important they were ready for changes to trading and regulatory rules.

Asked if businesses were ready for the end of the transition period on Dec. 31, when Britain finally leaves the European Union’s customs union and single market, Gove said: “Yes. The overwhelming majority of businesses have been getting ready, absolutely.”

“I think business is broadly in a good place but inevitably with any change, with any transition, there are occasional bumpy moments.” 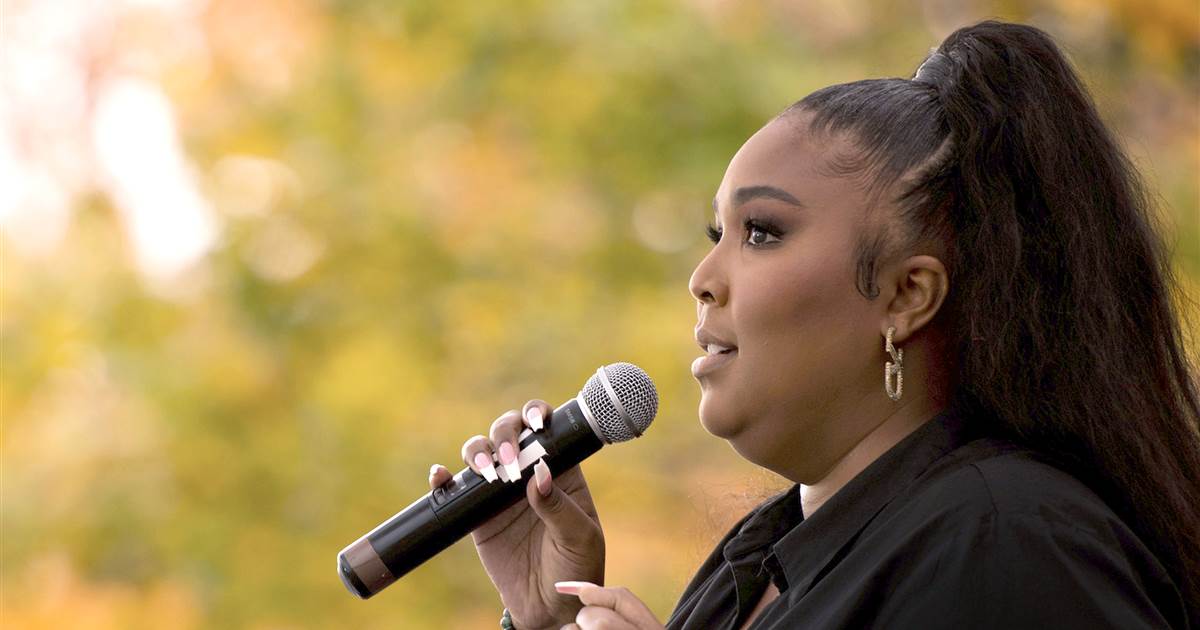 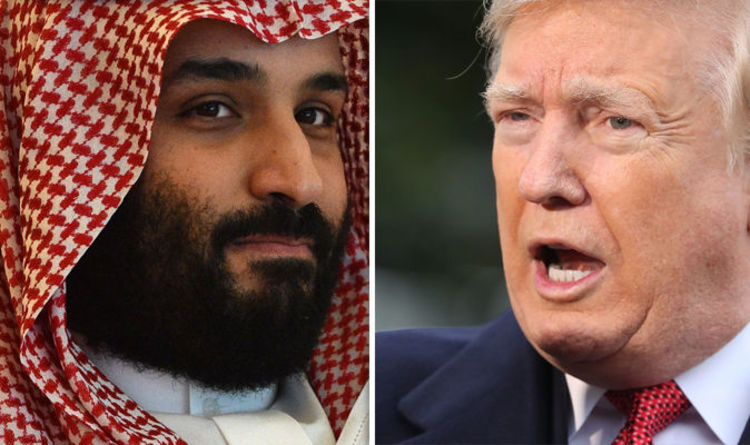 A House Democrat wants to stop a major nuclear deal between the US and Saudi Arabia which is currently under negotiation. President […] 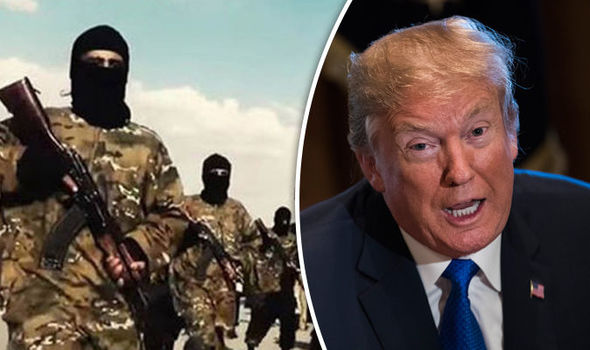