Most New York City restaurants, if they followed the rules and adapted to the pandemic, have been able to serve seated customers for a total of about nine months this year.

A polished brasserie near the Brooklyn side of the Williamsburg Bridge hoping to make a name for itself with a crown roast of duck, Francie had originally scheduled its opening for June. That was before the world changed, though. Construction in the city was halted. When it resumed, permits took longer than ever. Narrow sidewalks outside Francie’s limestone building, combined with some inconveniently placed hydrants, made outdoor dining impossible.

The owners, John Winterman and Christopher Cipollone, kept making adjustments, spending $3,000 on filters and ultraviolet lights to sanitize the air in their dining room. Francie finally opened on Dec. 4, using no more than 30 of its 122 seats, as mandated. A week later, Gov. Andrew M. Cuomo announced that starting Monday, he would pause indoor dining in the city until a spike in Covid-19 cases subsides.

“We have to make heartbreaking phone calls to 16 employees, and they’re going to be in limbo,” Mr. Winterman said. “Which, in professional terms, sucks.”

That feeling is shared by people at places that had a longer run than Francie. Having to shut dining rooms that were reopened only in late September gives restaurants one more kick at the tail end of a year when everyone and everything seemed to conspire against them.

We can start with the coronavirus itself, which might have been custom-engineered to inflict maximum damage in rooms where strangers talk animatedly in close proximity. (Note to the build-your-own-reality cult: That’s a figure of speech. It wasn’t engineered at all.) But the more we learn about it — including the results of a South Korean study showing that an infected person had passed the virus to somebody sitting more than six feet away after just 10 minutes of exposure — the more we understand that people are unusually vulnerable to infection when they are inside restaurants.

We could move on to public-health authorities and politicians at all levels, from local to global, and what a poor job they have generally done at helping people understand the importance of minimizing our risks. Had we continued to listen to what the experts knew, at least by early summer, about how to avoid spreading the disease, we might have brought it under control so that indoor dining would not be as risky now. But we blew it, and Covid has lunged back out of the shadows like a monster in a horror movie.

We should stop to admire the unfunny comedy act of Mayor Bill de Blasio and Governor Cuomo, who are so busy bickering and contradicting each other that they can’t deliver a unified message. Not that these guys need any help being contradictory; each contradicts himself, changes his mind, signals one thing and then does another.

“The blanket shutdown is a little bit of a betrayal,” said Mr. Winterman, who had supported Mr. Cuomo’s strategy of targeting small geographic areas based on their case rates and hospitalization numbers. Mr. Cuomo undermined his case for a citywide shutdown when he acknowledged that restaurants and bars accounted for less than 2 percent of new Covid cases, while saying that “74 percent of new cases are coming from household gatherings and living room spread.”

Outdoor dining, which is allowed to continue for now, would be safer in theory if all restaurants were following regulations that call for at least half the wall areas to be left open. But many aren’t, and enforcement has been scarce. The colder it gets, the more the streets and sidewalks are covered by dining areas so fully walled in by plywood and plexiglass that anyone who sits in them is, as far as the virus is concerned, eating inside a restaurant.

Mr. Cuomo did promise to extend the moratorium on commercial evictions, which would have expired on Jan. 1. Congress did pass the CARES Act, which wasn’t perfect but kept many unemployed restaurant workers afloat, as long as they weren’t undocumented. But the Paycheck Protection Program was a disaster for many restaurants, as industry groups pointed out, repeatedly, each time Congress had a chance to fix it, and declined. Another bill that would budget up to $120 billion to bail out independent restaurants and bars is slowly gathering cobwebs in Washington. Congress hasn’t explicitly told restaurants to drop dead yet, but then the year is not quite over.

Hellish though this is for restaurateurs, it’s no better for their employees, whether current or former. Those who were not hired back when dining rooms were allowed to run at 25 percent of capacity but were hoping to return when the limit was raised to 50 percent or higher must now be worried that they won’t have jobs before spring. Many of those who were waiting tables indoors were facing stressful conditions and an elevated risk because they had to spend their whole shifts breathing the same air as customers who took their masks off the minute they sat down.

Some of those servers may be able to get work outdoors. Will their tips cover the cost of the cold-weather gear they’re going to need when winter really digs in? Already in the past two weeks, with early-evening temperatures in the high 30s and low 40s, the crowds have been thin. Most outdoor tables are empty long before the 10 p.m. curfew, although some owners are asking to stay open later to make up for the lost indoor revenue.

The only silver lining I can imagine is that those jerks who won’t put their masks on when they’re placing an order may decide to cover their faces with scarves when it gets cold.

For diners, those of us who don’t work in restaurants but merely appreciate them and, as money permits, try to keep them in business, all this means that winter may be even more grim than the lockdown this spring. We were younger then. We still remembered what it was like to eat a spring roll that was hot from the fryer, to stand too close to a stranger at the bar, to walk up to a host without a reservation on a Friday night and get a smile that redeemed the whole week. 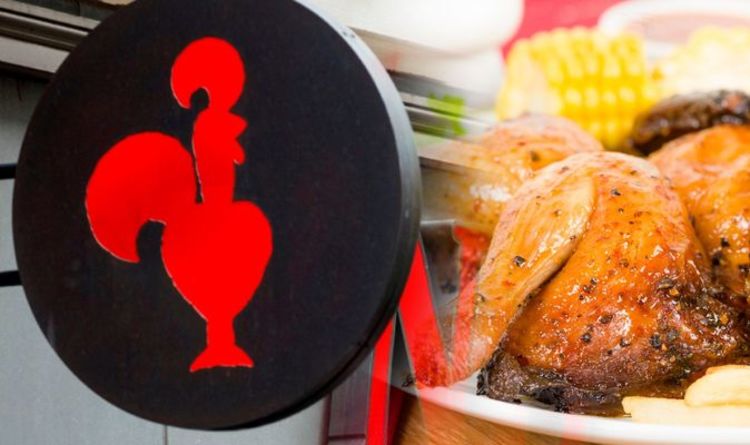 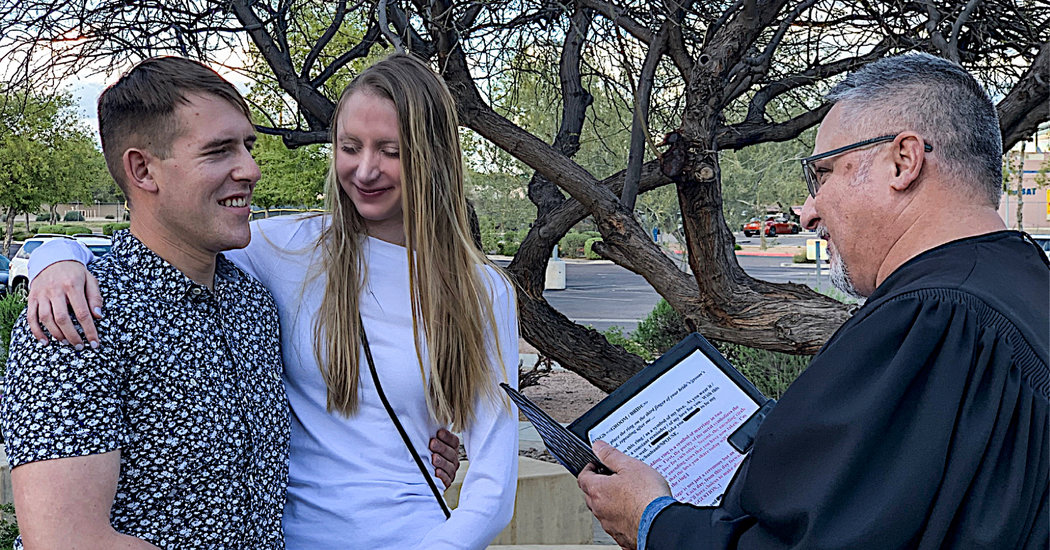 Clare Goslant was in search of an affordable place to live in Washington, when she took time off between her junior and […] 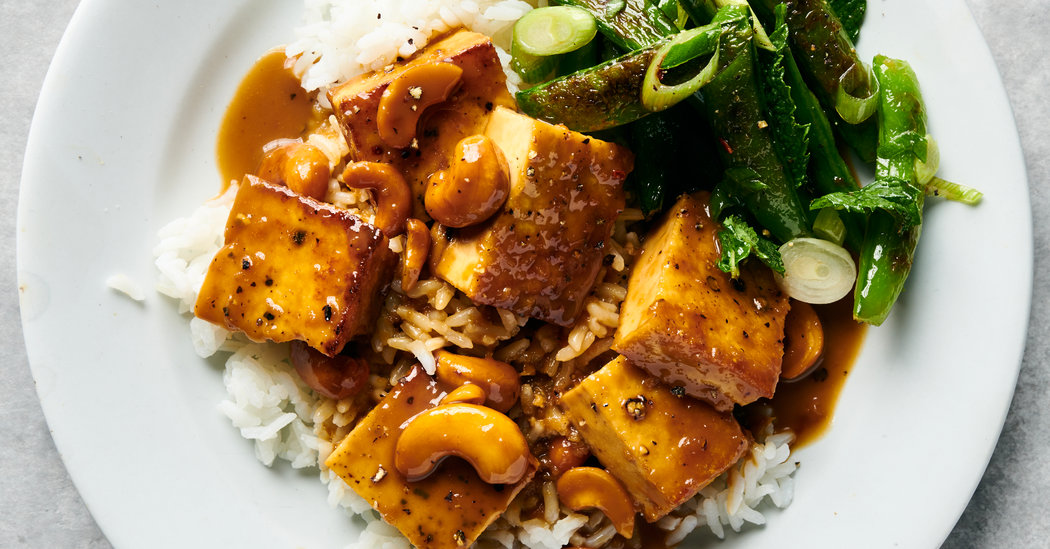 Tofu’s versatility is no secret, but to embrace its many uses is an exquisite thing — it can be pan-fried, grilled, blended […] 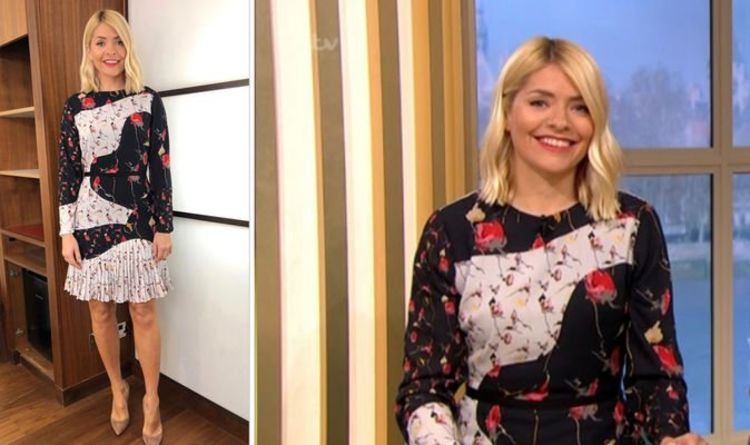 Holly Willoughby flaunted her slender legs in a mixed floral print dress for Monday’s episode of ITV’s This Morning. The blonde beauty […]