“I cannot really say a lot about that. I would be happy if he would stay here. I am pretty happy with Gini as you can see when you look at most of the line-ups,” said Klopp.

“He played always good, that’s why he’s played the amount of games he has. I cannot remember a lot of bad games to be honest.

“He played for us in plenty of different positions and he is in a good moment thank God. Long may it continue.

“I don’t know how many games he’s played since I’ve been here, it’s good and there’s nothing else to say about it.

“As long as nothing is decided everything is possible. I am positive.”

While Wijnaldum said of his future in October: “I don’t think it [the Barca interest] was that serious. Otherwise you would have read a bit more, or more would have happened.

“There was nothing precise. The way it looks now, I will stay in Liverpool.

“My contract is valid for another 10 months and that can change. You never know in football. We will see what happens.” 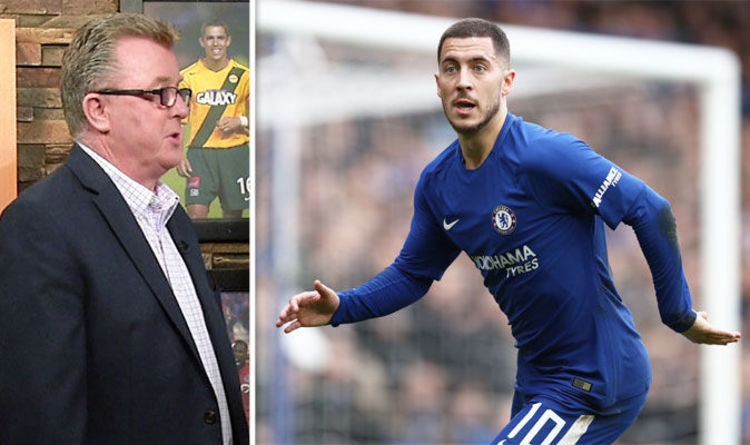 That is the opinion of ESPN FC pundit and legendary Liverpool defender Steve Nicol. Hazard has been heavily linked with a move […] 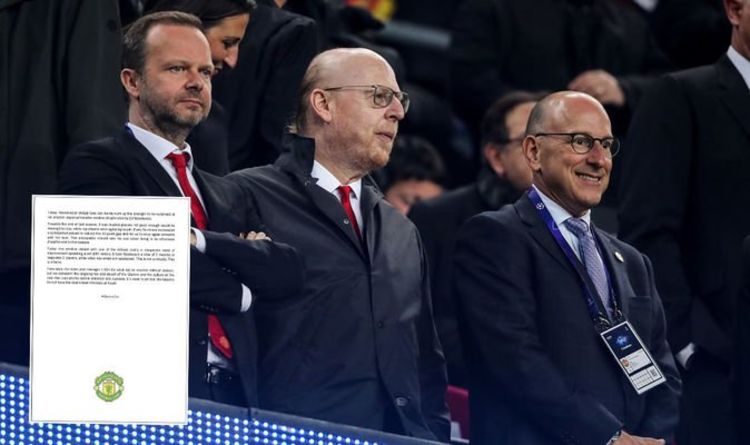 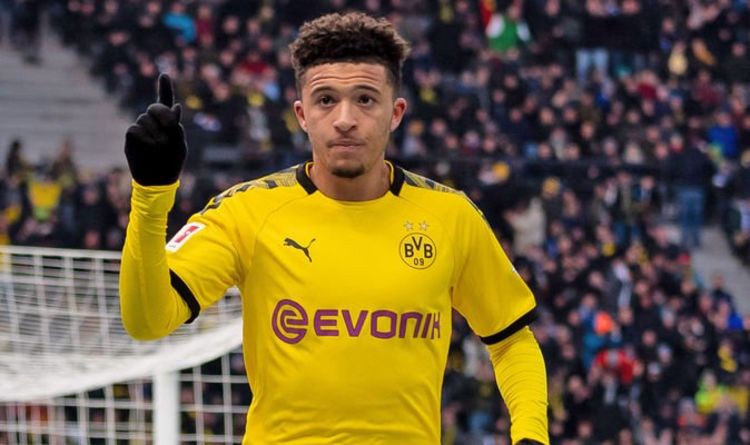 Chelsea are reportedly confident of beating Manchester United to the signing of Jadon Sancho. Sancho is understood to be keen on leaving […]

EUROPA LEAGUE LIVE: Gareth Bale to make first Tottenham START in second spell against Austrian side LASK… plus updates from Celtic vs […]