The chief of disaster medicine at George Washington University had been contracted to Walter Reed, and was removed from the military’s hospital schedule after he criticized the President, who was being treated for Covid-19 at the hospital, for taking his motorcade and Secret Service agents on a drive to wave at supporters outside in October, a source familiar with the situation told CNN. He will continue his work at George Washington School of Medicine.

Phillips worked his final shift at the hospital Sunday and tweeted that he would “miss the patients” and thanked hospital staff for support.

“I’m honored to have worked there and I look forward to new opportunities. I stand by my words, and I regret nothing,” he wrote.

Walter Reed National Military Medical Center said there was “no decision made by anyone” at the hospital to remove Phillips from the schedule in a statement to CNN Monday.

The White House declined to comment to CNN on Monday, and George Washington did not immediately return a message.

Phillips had called the President’s drive-by “completely unnecessary” and said Trump put lives at risk for “political theater” in an October tweet that has since been deleted.

“That Presidential SUV is not only bulletproof, but hermetically sealed against chemical attack,” he tweeted then. “The risk of COVID19 transmission inside is as high as it gets outside of medical procedures. The irresponsibility is astounding. My thoughts are with the Secret Service forced to play.”

He continued: “Every single person in the vehicle during that completely unnecessary Presidential ‘drive-by’ just now has to be quarantined for 14 days. They might get sick. They may die. For political theater. Commanded by Trump to put their lives at risk for theater. This is insanity.” 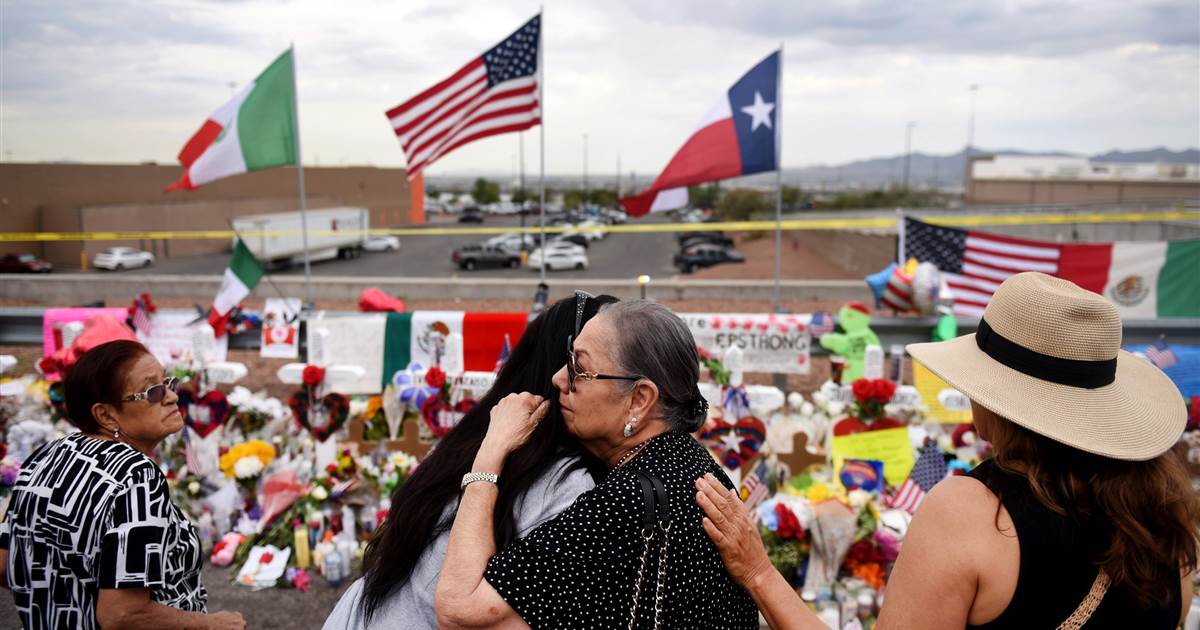 The mass shooting at a Walmart in El Paso, Texas, last August that left 22 dead was “the worst carnage wrought by […] 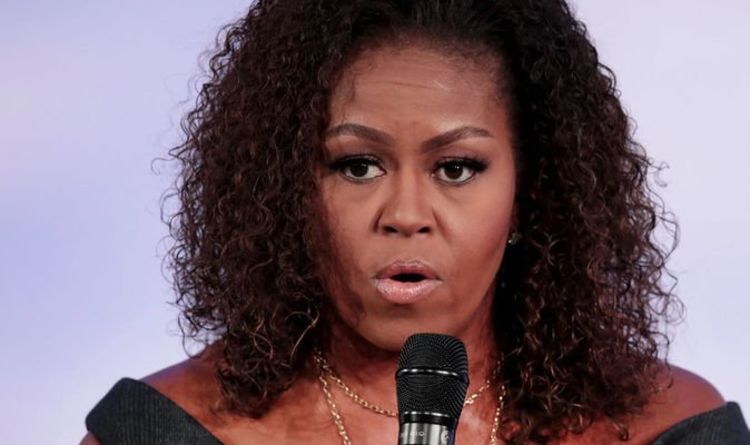 The ex-FLOTUS has been in the country to talk to school children and those within education. She has regularly been posting updates […] 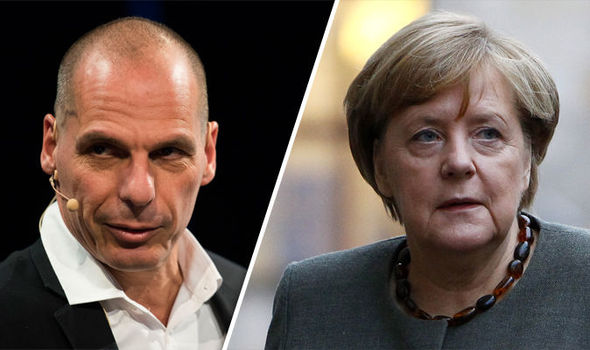