LIVE- Chelsea v Aston Villa: Anwar El-Ghazi scores his fifth goal in five games to bring visitors level at Stamford Bridge after Olivier Giroud’s opener… but should the equaliser have counted after a foul in the build up?

Chelsea find themselves gazing up at Aston Villa ahead of this evening’s Stamford Bridge clash – which now has the look of a must-win for Frank Lampard.

The Blues boss is under increasing pressure after three defeats in their last four games saw them tumble down the Premier League standings to eighth place, having been touted as title contenders not so long ago.

Villa sit above them on goal difference, and with two games in hand, after their thumping win over Crystal Palace on Boxing Day stretched their unbeaten run to four matches.

It could be a post-Christmas cracker at Stamford Bridge and Sportsmail’s Ollie Lewis will be providing the live coverage with kick-off at 5.30pm. 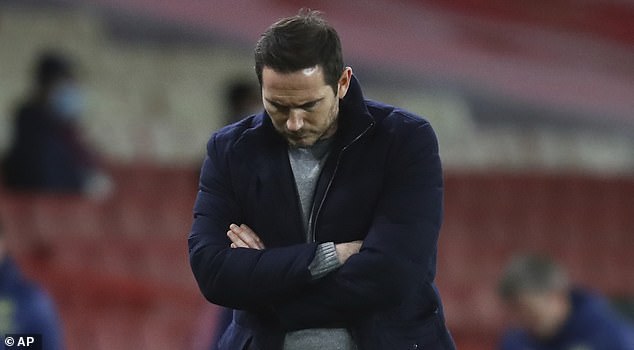 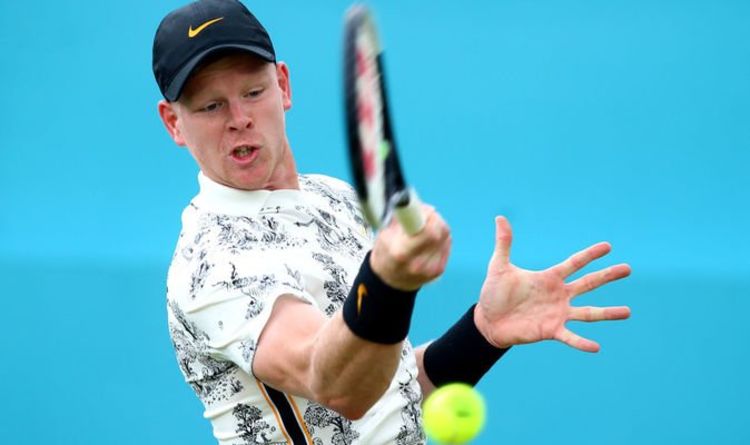 His 6-2, 6-2 victory over British no. 2 Cameron Norrie would have been straightforward enough if play had not had to be […]

Thank you so much to all those, including a number of England players, who sent me sympathetic messages after I was knocked […]

Serena Williams overcame a spirited Nina Stojanović 6-3, 6-0 on a sun-drenched Rod Laver Arena to reach the third round of the […]