WASHINGTON — President-elect Joe Biden accused the Trump administration of continuing to obstruct the transition process, warning that a fumbled handoff could leave an opening for America’s adversaries to exploit.

Biden called out the political leadership at the Department of Defense for preventing his team from getting an adequate picture of the military’s operations and posture around the world. He also said his team wasn’t getting enough insight into the government’s budget planning currently underway that he will inherit.

“We’ve encountered roadblocks with the political leadership at the Department of Defense and the Office of Management and Budget,” Biden said during a speech on Monday in Wilmington, Delaware. “Right now we just aren’t getting all the information that we need from the outgoing administration in key national security areas. It is nothing short, in my view, of irresponsibility.”

Transition team officials have been raising concerns about the Department of Defense for weeks, though Monday’s remarks were Biden’s most forceful on the issue. Kash Patel, a Trump loyalist who was recently appointed as Pentagon chief of staff, has been controlling the Biden transition’s team access to Pentagon officials, NBC News reported earlier this month. A Biden transition official told reporters on Dec. 18 that the Defense Department had abruptly halted meetings for two weeks over the Christmas and New Year’s holiday.

The acting Secretary of Defense Christopher Miller said in a statement following the report that the department would “continue to provide all required support to the Agency Review Team to keep our nation and her citizens safe” saying they were taking a “mutually-agreed upon holiday pause.”

After meeting Monday with a group of national security and foreign policy advisers, Biden painted a dire picture of the apparatus he expects to inherit — describing hollowed out agencies and countries that have lost their trust in U.S. foreign policy. He emphasized the need to rebuild alliances with other countries.

“Many of the agencies that are critical to our security have incurred enormous damage,” Biden said. “Many have been hollowed out in personnel capacity, and in morale.”

Biden also touched on his plans to unwind Trump’s immigration policies, though he stressed that it would take time. Immigration advocates have said they are concerned about the lack of attention immigration issues have been getting by Biden, who hasn’t listed it as one of his top priorities.

“We are going to work purposely, diligently and responsibly to roll back Trump’s restrictions starting on day one,” Biden said. “But it is not as simple as throwing a switch to turn everything back on especially in a pandemic.” 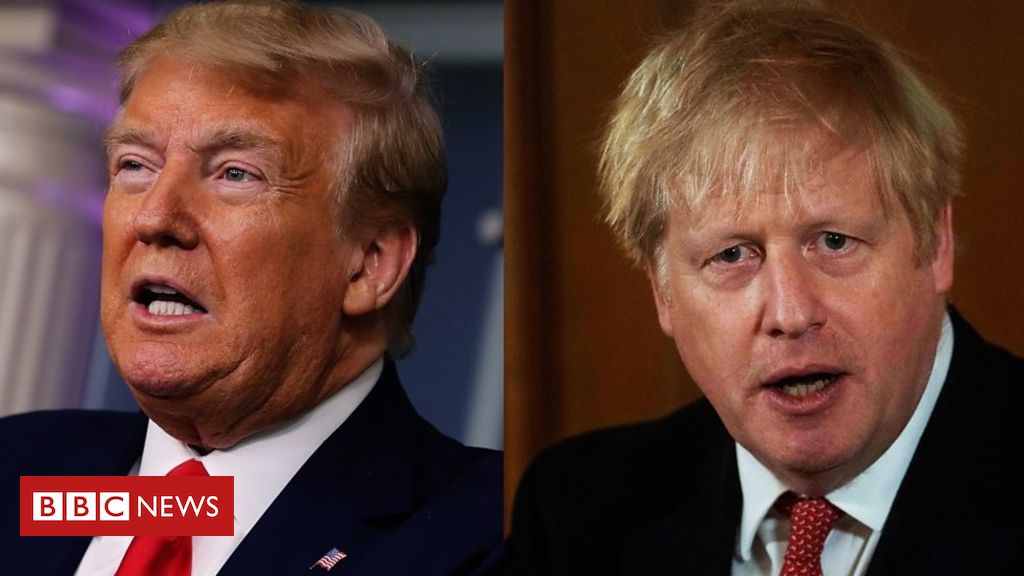 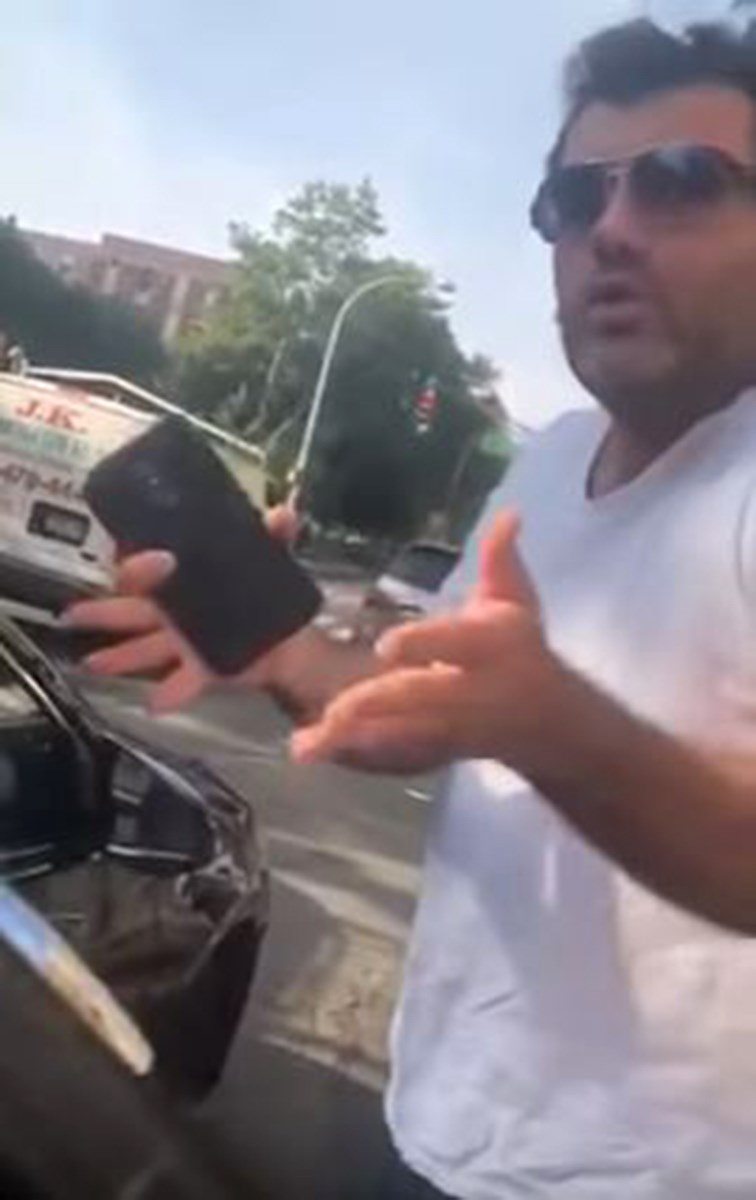 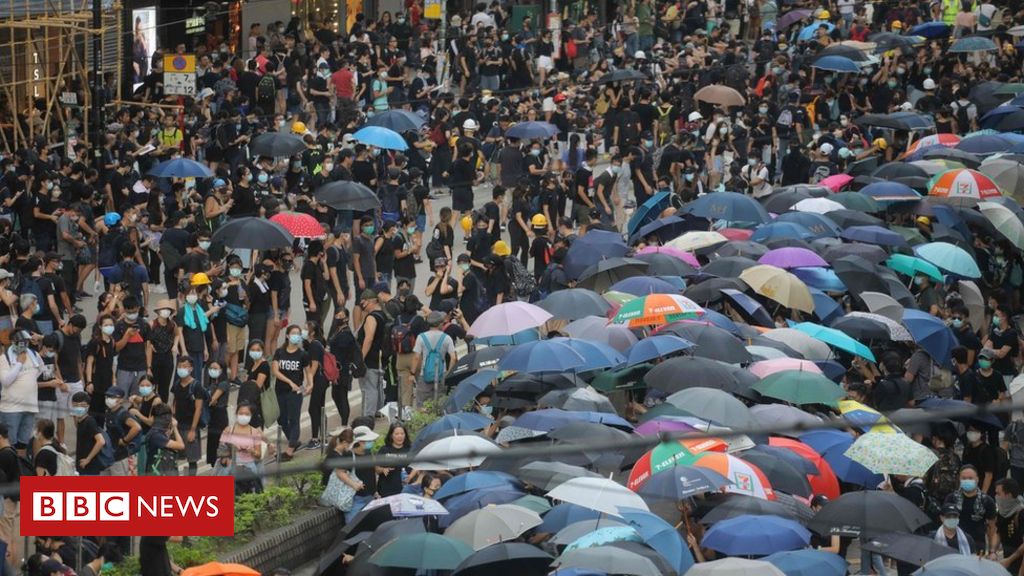