A white Ohio police officer was fired Monday after bodycam footage showed him fatally shooting Andre Hill, a Black man who was holding a cellphone, then refusing to aid him for several minutes.

Columbus police officer Adam Coy was fired hours after a hearing. His firing was announced in a statement from Ned Pettus Jr, the director of Columbus public safety.

“The actions of Adam Coy do not live up to the oath of a Columbus Police officer, or the standards we, and the community, demand of our officers,” the statement read. “The shooting of Andre Hill is a tragedy for all who loved him in addition to the community and our division of police.”

The decision came after Pettus concluded a hearing to determine whether the actions taken by Coy in the moments before and after the fatal shooting of Hill on Tuesday were justified. The public safety director upheld the recommendation of the police chief Thomas Quinlan, who made a video statement Christmas Eve, saying he had seen enough to recommend Coy be terminated.

“This is what accountability looks like. The evidence provided solid rationale for termination,” Quinlan said after Coy’s termination Monday afternoon. “Mr Coy will now have to answer to the state investigators for the death of Andre Hill.”

Coy was not in attendance at the hearing.

The killing of 47-year-old Hill at the hands of Columbus police follows the fatal shooting of Casey Goodson Jr on 4 December by a white Franklin County Sheriff’s deputy. The two back-to-back shootings have resulted in an outpour of criticism from advocates and the Black community in Columbus for wider and more comprehensive police reform.

Coy and another officer responded to a neighbor’s nonemergency call after 1am Tuesday about a car in front of his house.

Police bodycam footage showed Hill emerging from a garage and holding up a cellphone in his left hand seconds before he was fatally shot by Coy. There is no audio because the officer hadn’t activated the body camera; an automatic “look back” feature captured the shooting without audio.

Hill lay on the garage floor for several minutes without any officer on the scene coming to his aid. Authorities say no weapon was recovered from the scene.

An investigation is also being conducted into the other officers who responded to the call that ended in Hill being shot, who Quinlan said also appear to have either failed to activate their body cameras or to render Hill aid. He said any others who violated department protocols will be held accountable.

In addition to an internal police investigation, the Ohio Attorney General, Dave Yost, was appointed a special prosecutor in the death of Hill.

“We will do our duty based on the facts and the law,” Yost said in a tweet. “Whatever the outcome, someone will be angry – but the decision will be objective.”

The US attorney’s office and the FBI are also participating in a separate investigation. 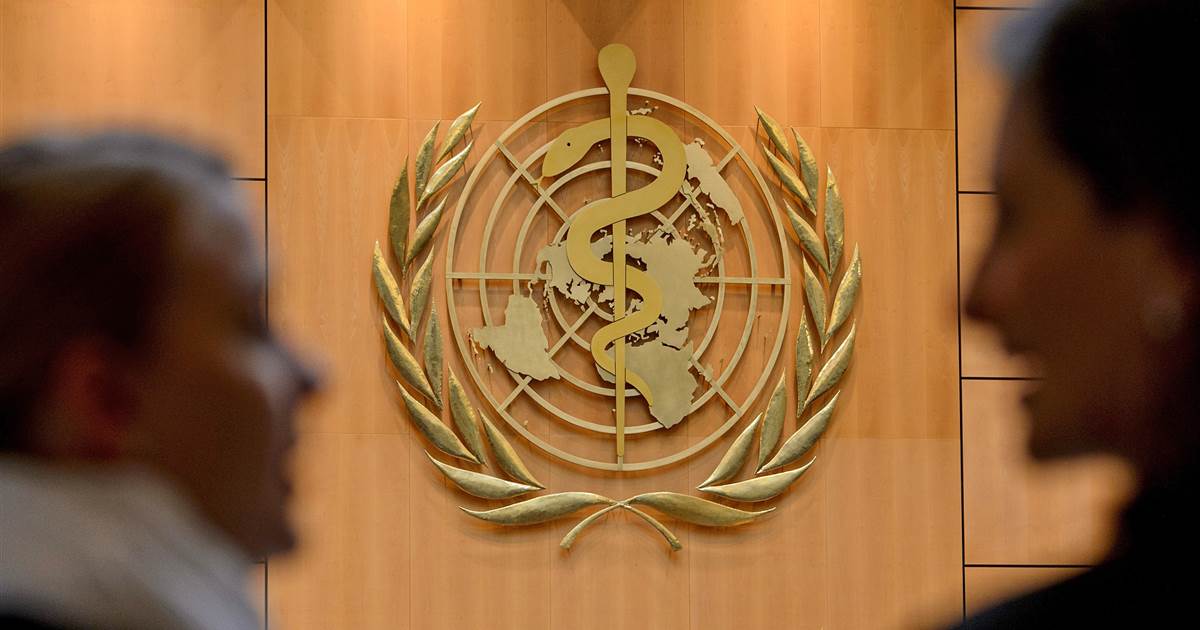 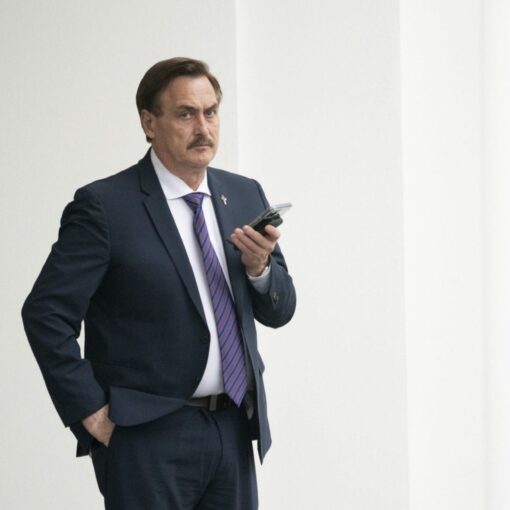 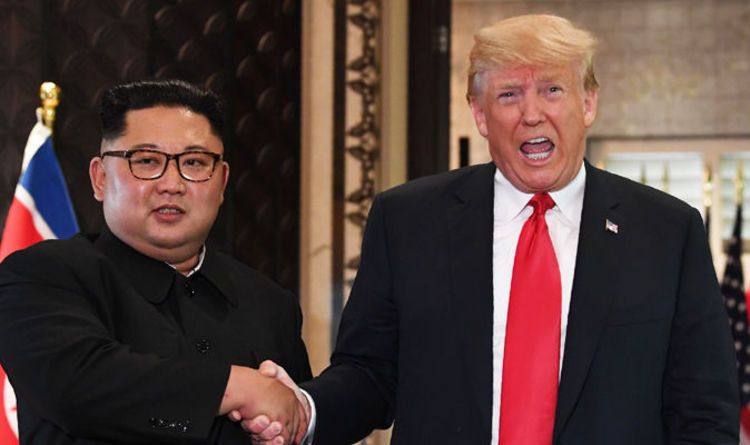 Mr Trump appeared to make a diplomatic breakthrough when he met communist despot Kim for historic talks in Singapore last month. But […] 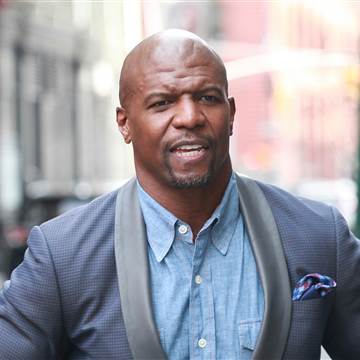