CNN has not been able to confirm details about the dog deplaning, but in reporting the pair’s charges Port Authority of New York and New Jersey spokeswoman Lenis Valens said a dog accompanying the two was taken to a Brooklyn animal shelter.

Greco was provided a receipt to retrieve the dog, Valens said.

Casey Johnson, a Manhattan resident flying home to his family in Panama City Beach, Florida, told CNN he switched seats with the couple and their dog at the gate.

Johnson said the couple was pleasant and nothing appeared out of the ordinary to him during their interaction.

He called the man, identified as Murdock, “soft spoken.”

Murdock asked to switch rows with Johnson, he said, so they could have the last aisle of the plane to accommodate their dog.

“I do actually remember thinking, ‘Well, you guys just asked me to swap rows with you because you wanted to be in the back, and now all of a sudden you decided you want to be forward,’ ” he said.

Johnson, who was wearing headphones as the plane taxied to the tarmac, later noticed a commotion.

“And the next thing I know, I look up while we’re moving, and I just see … I see lots of people standing up, and I see like four people running towards the front of the plane. And at this point those must have been passengers that were running to try to, like, stop the person,” Johnson said, noting he didn’t witness the pair and the dog as they jumped off the plane, yet did see that the emergency exit at the front of the plane near the cockpit was open.

Johnson said the pilot told passengers over the cabin speakers that the slide had been deployed and the door was opened, but did not state that passengers had fled.

Johnson said the plane sat on the tarmac for more than an hour before returning to the gate.

After Murdock and Greco exited the plane, the aircraft returned to the gate and deplaned customers normally, Delta spokesman Morgan Durrant said.

The airline was able to accommodate the remaining passengers on alternate flights, he said.

“Maintenance technicians have evaluated the aircraft, and (it) is scheduled to return to service this evening,” Durrant said.

In a statement, the Federal Aviation Administration confirmed the incident and arrests and referred additional questions to Delta and local authorities.

Johnson took an afternoon flight to Atlanta with several passengers from the first flight, he said.

“And then of course it was just the talk of the airport, you know, for the next few hours, and even getting to Atlanta finally they’re like, ‘Oh, you were on that flight?'” 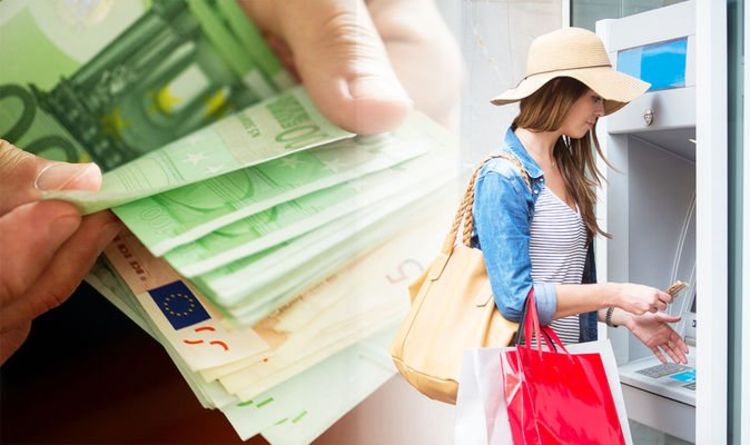 Holiday money should be purchased today ahead of Boris Johnson ascending to the top role of Prime Minister. Experts have warned that […] 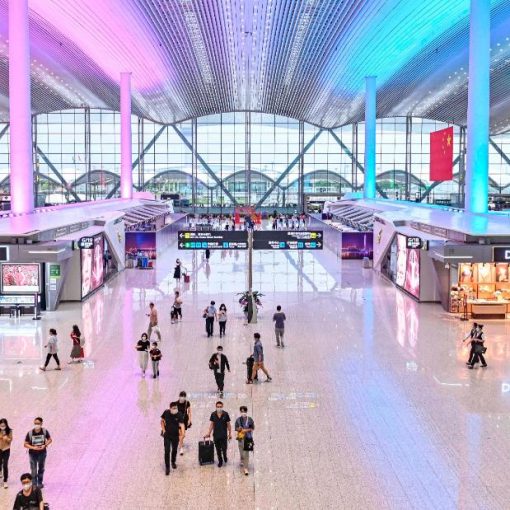 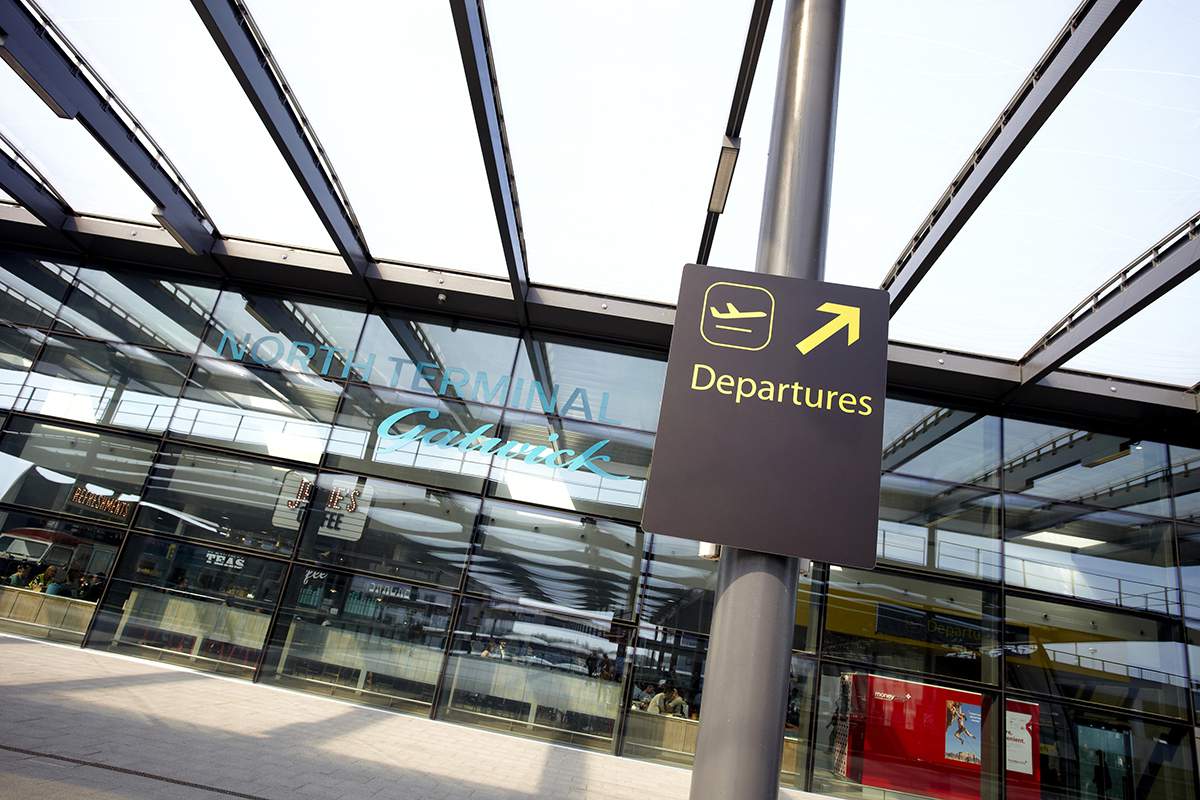 Gatwick airport, the second-busiest airport by total passenger traffic in the UK, after Heathrow Airport, is to levy a charge to drop […] 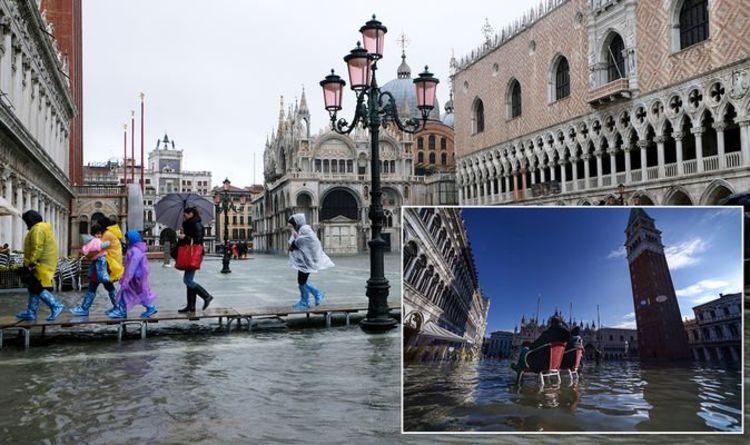 Airlines are currently operating normally. An easyJet spokesman told Express.co.uk: “The safety and security of its passengers and crews is always our […]