The vessel, known as the Onega, went down at around 7am local time on Monday off the coast of the Novaya Zemlya archipelago in Russia. Two survivors were rescued in the Barents Sea, located off the northern coast of Russia. The men were plucked from the perilous waters which were -30C at the time of the sinking.

In a statement, the Investigative Committee, which probes serious crimes in Russia, said: “As a result of the accident, 19 people ended up in the water.”

A source told the Interfax news agency they were not holding out much hope of finding survivors among the missing 17.

They said: “During the sinking, temperatures were as low as 30 degrees (Celsius) below zero.

“It’s practically impossible to hold out even with wet suits on.”

The source said the boat went underwater so quickly the crew did not have enough time to activate life rafts.

And a spokesman for the Russia’s emergencies ministry gave a grim prediction.

He said: “Most likely, all the 17 people died. They have not been found yet.”

Reports suggested rescue helicopters were grounded due to the harsh weather.

The boat, which was built in 1979, sank as skippers were hauling in a net with a catch.

A nearby trawler, the Voykovo, managed to come to the rescue and pluck two fishermen to safety.

Both were found in the water wearing wetsuits clinging to the body of another crew member.

Fishermen on board the Voykovo were unable to retrieve the body of the third man when they pulled the two men to safety.

The corpse was washed away by waves reaching up to 10ft.

The rescued pair were said to be in satisfactory condition.

A criminal case has been opened by Russian transport investigators.

The boat had been stationed at its home port of Murmansk before its final voyage.

The city is located in northwestern Russia, at the end of a deep bay off the Barents Sea.

A source told the Moscow Times that the tragedy happened during a storm.

They said: “The disaster struck during a strong storm when the crew was hauling out a net with the catch.

“People were literally swept off from the deck by the sea.”

This is a breaking news story… More to follow… 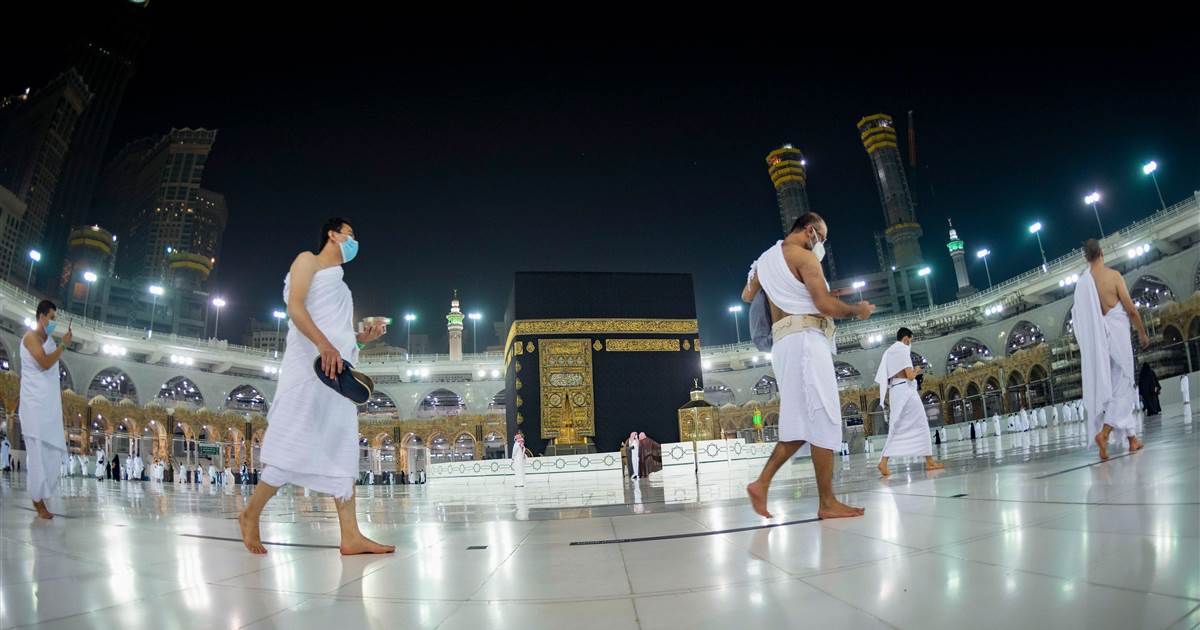 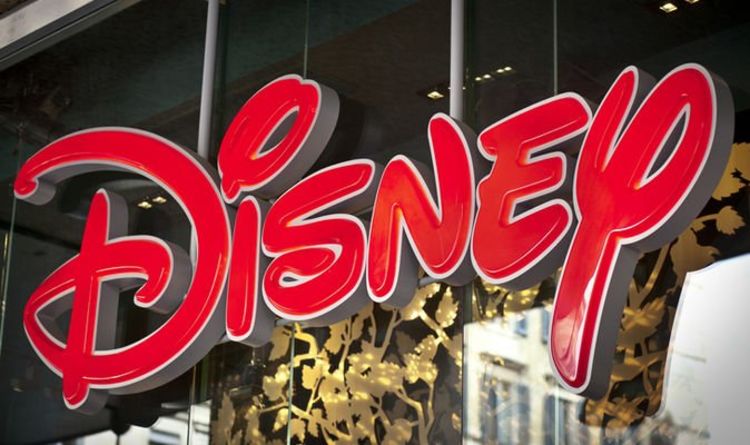 A petition, now signed by 120,000 people, is demandeing the multibillion dollar company scrap its trademark of the Swahili phrase used in […]

The shocking footage shows an explosion tearing through Mexico City after the southern part of Mexico was rocked by a 7.1 earthquake. […] 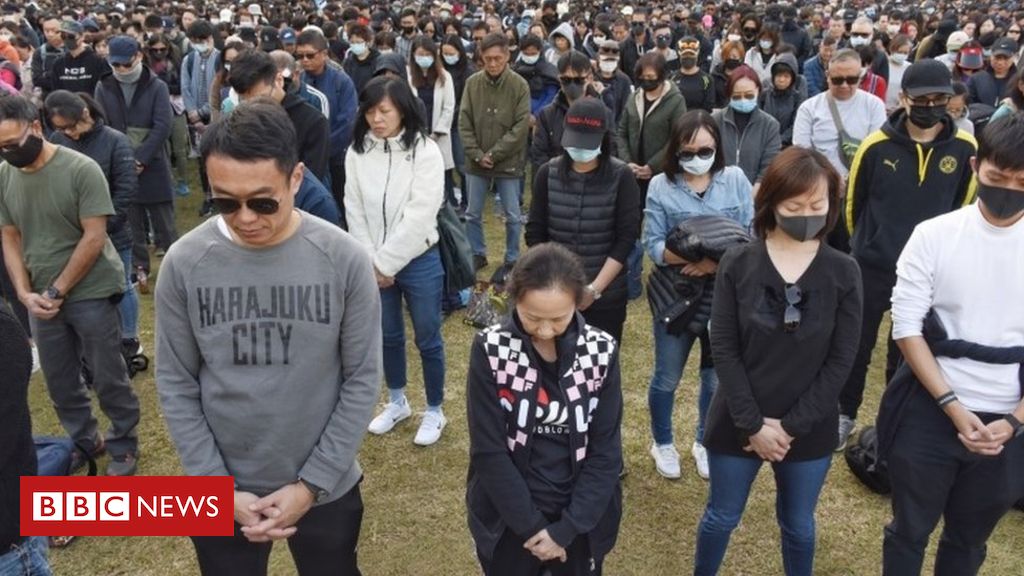