Wolves vs Tottenham, LIVE: Jose Mourinho’s men desperate to bounce back from two straight defeats in the Premier League against Nuno Espirito Santo’s side at Molineux

Wolves host Tottenham on Sunday night in the Premier League, with both sides desperately looking to bounce back from defeats last time out.

Jose Mourinho’s men are winless in three matches, having lost their last two against Premier League leaders Liverpool and then Leicester.

Meanwhile, Wolves were beaten 2-1 by Burnley at Turf Moor last time out, so will be hoping to respond in style at Molineux. 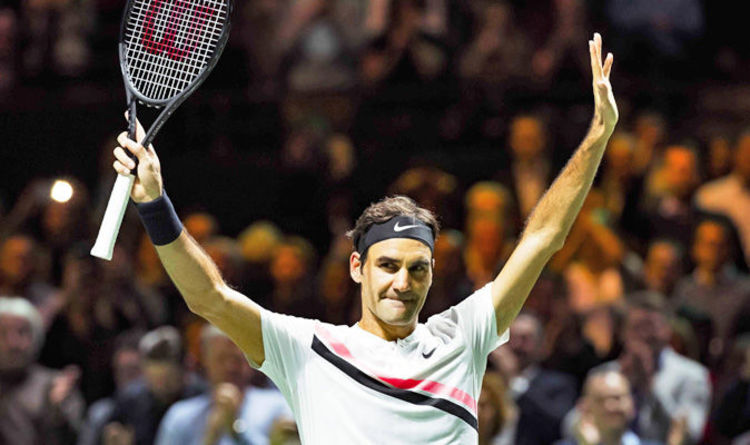 Federer, who is a seven time champion Dubai, was yet to confirm his attendance at the event, which begins on Monday. The […] 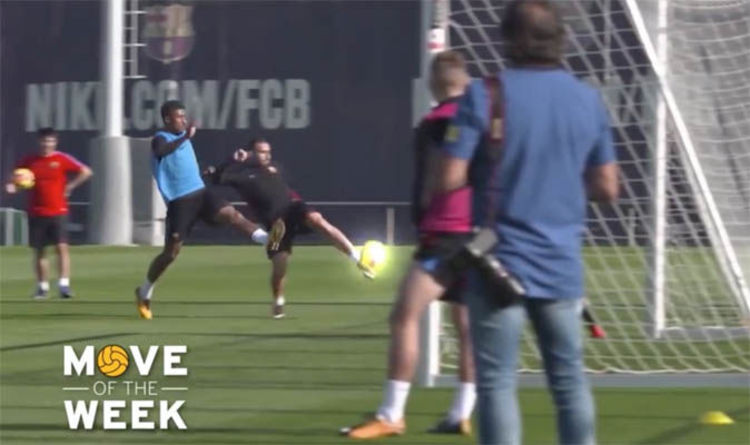 After securing a 1-0 win over rivals Atletico Madrid on Sunday, the Catalans have now turned their attentions to Espanyol, who they […] 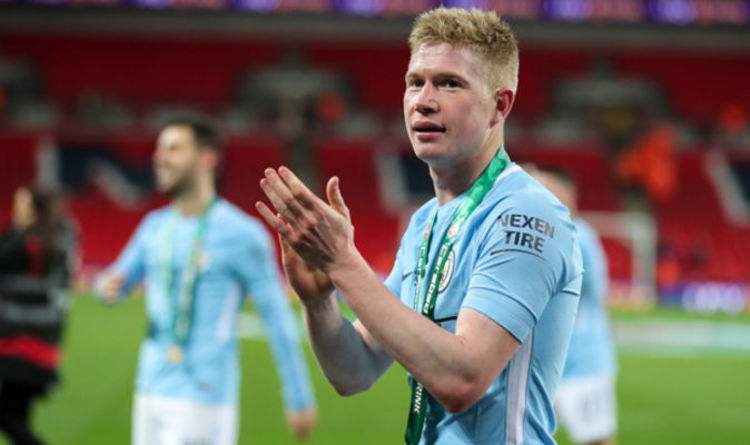 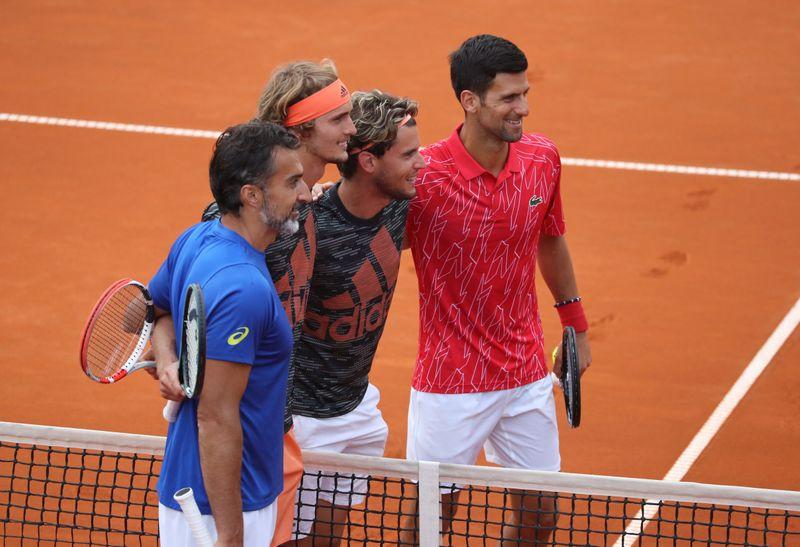