It’s not only a great invocation it also moves gaming on from being all about better gfx. The Dualsense when utilized will always add that next level of gaming.

Just hope the Devs do use it like I’m sure all of Sony’s first partys would.

I’m not a don’t fanboy but it’s like so far on from Xbox. When they talk about series x new joypad it’s about some new grip and a clicky dpad. Still love the elite series 2 mind. Series X is a great console. But where is the inovations and the games. Unfortunately now whatever Xbox does to release a new controller with haptics etc it will always be an ad on. So weather it supported will depend on sales. Sony put this in the box so everybody has it.

A great pad and no mistake. 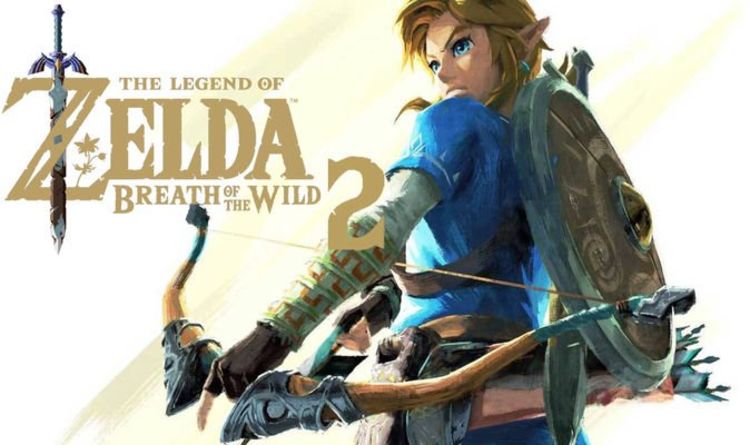 Zelda Breath of the Wild 2 news today begins with some big claims about BoTW 2 getting a 2020 release date. Zelda […] 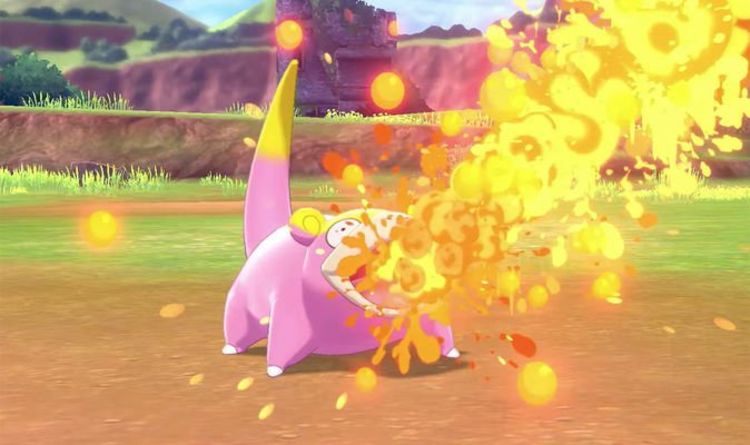 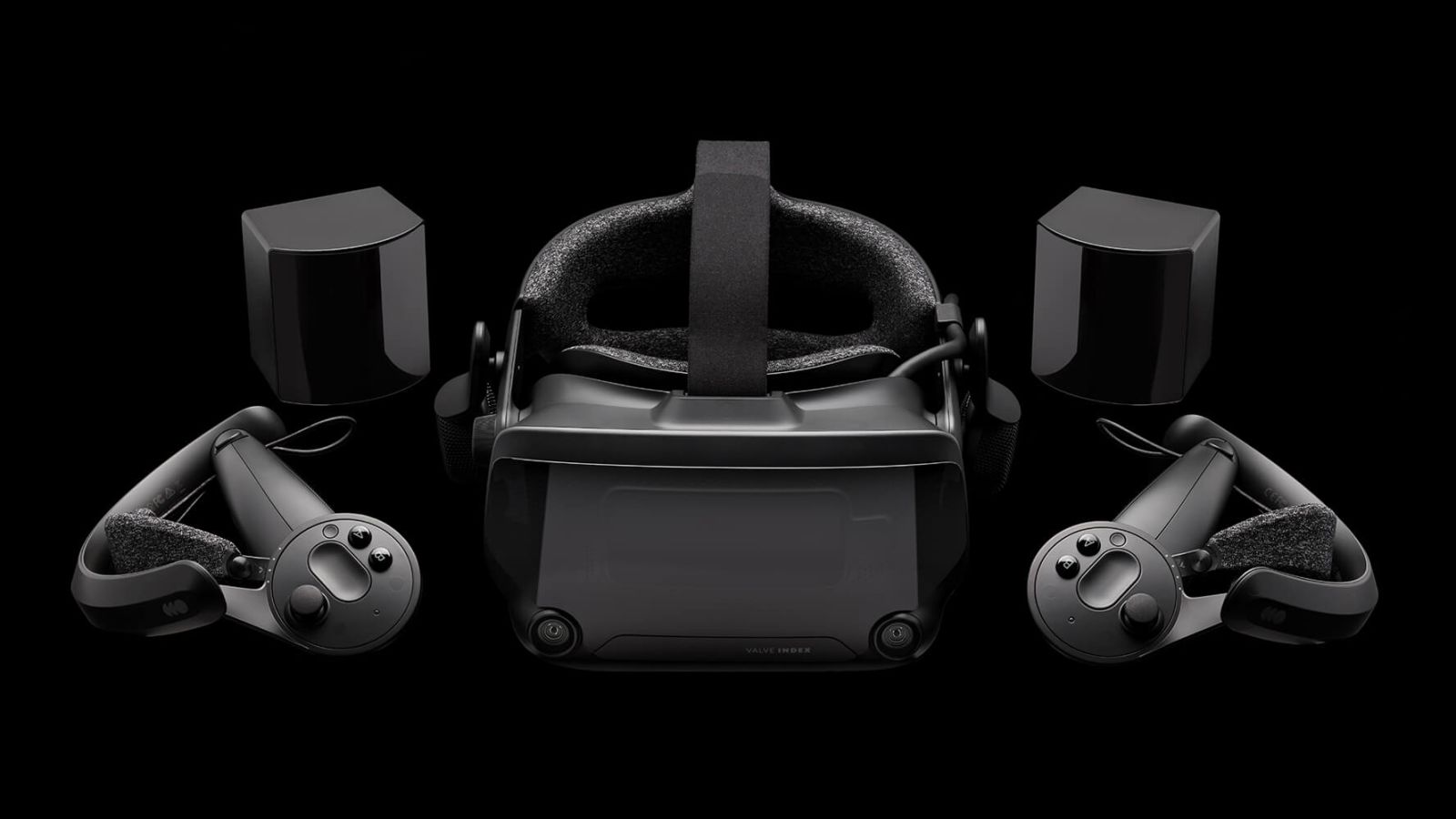 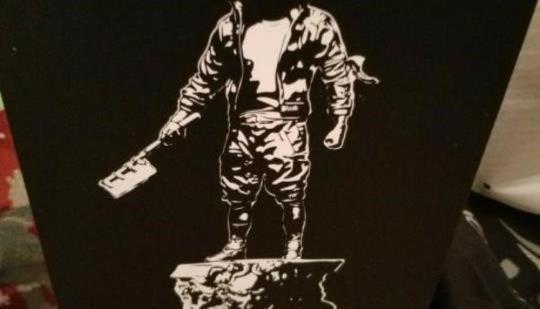