Speaking to reporters, authorities said that state and federal investigators matched DNA from the scene of the explosion to items taken from Warner’s home and from his relatives.

“We can tell you Anthony Warner is the man believed to be responsible for this horrible crime,” said John Drake, chief of the Metropolitan Nashville Police Department.

Donald Q. Cochran, U.S. Attorney for the Middle District of Tennessee said, “He was present when the bomb when off. He perished when the bomb went off.”

The officials said investigators were still working to identify a motive. 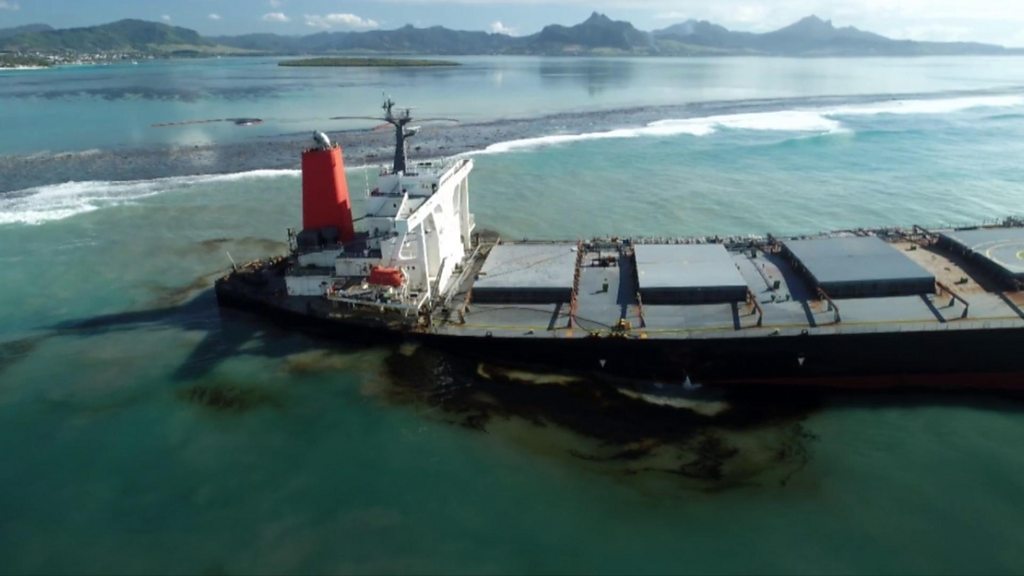 Media playback is unsupported on your device Media captionMore than 1,000 tonnes of oil has leaked into waters near Mauritius Large cracks […] 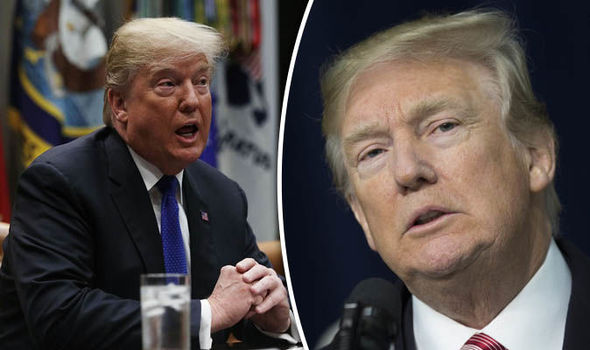 While the US President does get up at 8am, he enjoys regular spells of “executive time” throughout the day when he is […] 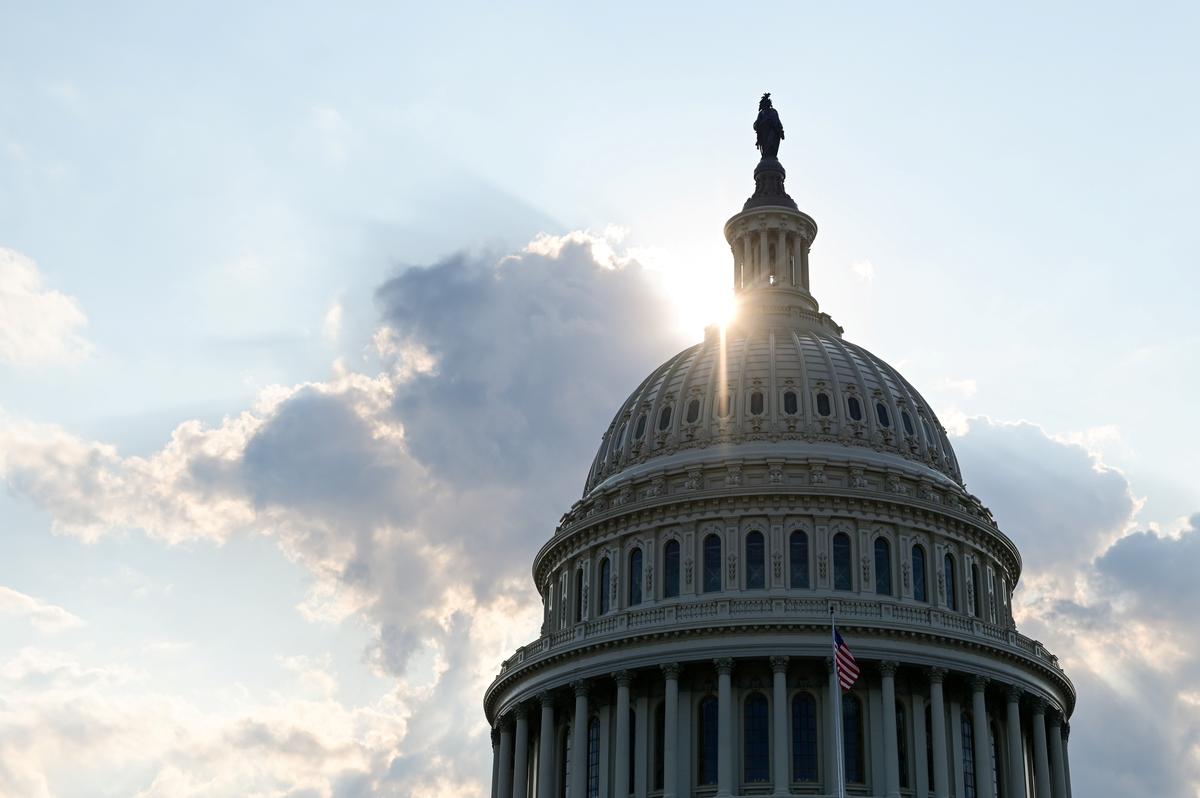