Star Wars fans were left truly devastated on this day, December 27, in 2016 when it was announced that Carrie Fisher had died. The star fell ill after finishing the European leg of her book tour, and was travelling by plane back to her home in Los Angeles from London. According to reports at the time, Carrie suffered a “medical emergency” shortly before the plane landed, and stopped breathing. The actor was put into intensive care at the Ronald Reagan UCLA Medical Center. Four days later Carrie died of a cardiac arrest, aged 60.

The star’s sad death was met with profound grief from the enormous fandom of the Star Wars franchise.

During her career Carrie of course played the ineffable Princess Leia in the first film of the franchise, Star Wars: A New Hope, which was released in 1977.

Just 19-years-old at the time, Carrie went on to reprise her role twice more in sequels The Empire Strikes Back, and Return of the Jedi, in 1980 and 1983 respectively.

The actor thrilled her fans once again almost 40 years later when she returned to the franchise in 2015’s Star Wars: The Force Awakens.

Shortly before her death in 2016, Carrie gave an interview about her experience in the original trilogy.

The chat about her role saw the star speaking candidly about the infamous golden bikini scene which took place in Return of the Jedi.

During the scene Princess Leia wears a skimpy gilded outfit whilst trapped by the horrific creature Jabba the Hutt.

Carrie revealed in the interview that she was not happy about the bikini, and that she originally thought it was a joke.

Carrie added: “What redeems it is I get to kill him, which was so enjoyable.

“I sawed his neck off with that chain that I killed him with. I really relished that because I hated wearing that outfit and sitting there rigid straight, and I couldn’t wait to kill him.”

Although the actor died before the filming of the final movie in the franchise, The Rise of Skywalker, she did appear in all three of the sequel trilogy’s blockbusters.

Some changes had to be made, however, meaning Carrie’s character was killed off partway through the film, bringing her story both on screen, and off screen, to an end.

Despite The Rise of Skywalker not having a script when filming began, writer and director JJ Abrams decided Carrie had to be a part of the film.

Speaking in an interview at the time, Abrams said: “Before we started writing, we knew that Leia had to be part of the story—you couldn’t tell the end of the Skywalker saga without Leia.

“We weren’t going to recast, we couldn’t do a CG character. We looked at the footage we had not used in The Force Awakens, and we realised we had a number of shots that we could actually use.

“It was a bit like having a dozen pieces of a jigsaw puzzle and then having to make other pieces around it and paint a cohesive image from these separate pieces.” 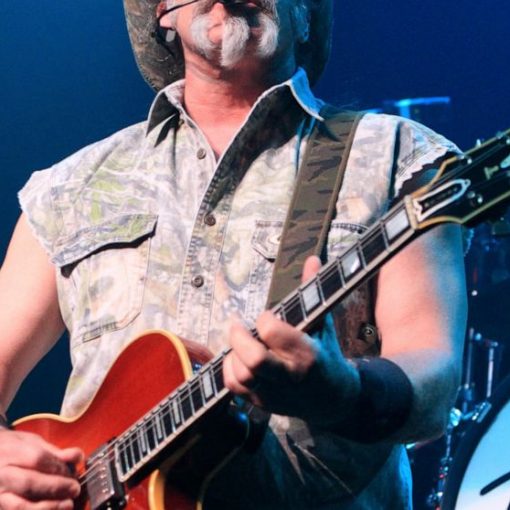 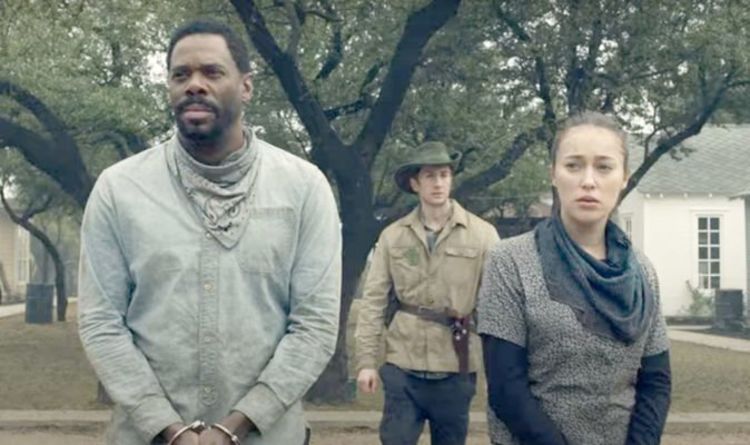 The global health crisis may have shaken up film and television production drastically this year. But Fear The Walking Dead will finally […] 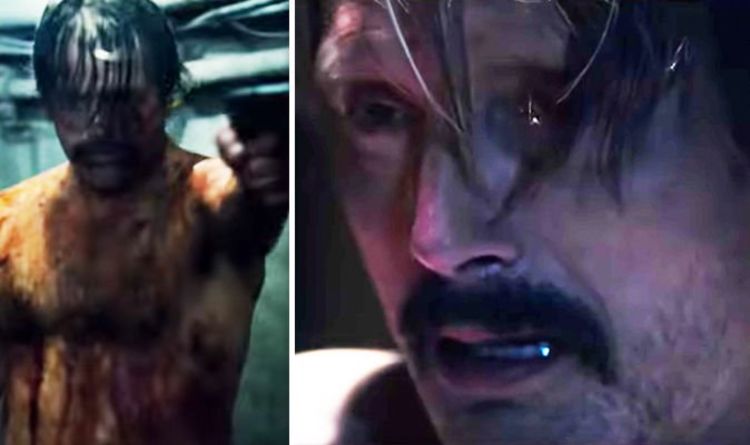 Mikkelsen plays Duncan in the new Netflix thriller, which is being lapped up by viewers despite widely negative reviews. And it seems […]