Terrence Ross and Markelle Fultz each scored 26 points to help the Orlando Magic overcome a 17-point deficit in the fourth quarter en route to a 120-113 victory over the host Washington Wizards on Sunday.

Ross, who sank four 3-pointers, scored 25 points in the Magic’s 130-120 win over the Wizards on Saturday. Orlando has won six in a row against Washington.

Evan Fournier had 19 points, and Nikola Vucevic added 15 points and eight rebounds for the Magic, who started a season with a 3-0 record for the fourth time in franchise history. They previously accomplished the feat in the 1991-92, 1993-94 and 2009-10 seasons.

Washington’s Bradley Beal had 29 points, and Raul Neto matched a career high with 22 while starting in place of Russell Westbrook, who sat out the second leg of a back-to-back for rest purposes.

The Wizards appeared to take control of the game after outscoring Orlando 34-15 in the third quarter, only to see a 17-point lead evaporate in the fourth. The Magic started the fourth quarter on a 33-13 run, with Fultz making a short jumper to net Orlando a 110-107 lead.

Thomas Bryant responded with a pair of shots from the interior before Neto added a driving layup to give the Wizards a 113-110 lead with 59.8 seconds remaining. The Magic, however, answered with a flourish, and Beal’s bid for a tying 3-pointer with 8.6 seconds left was off the mark.

The Wizards answered a two-point halftime deficit by scoring 26 of the next 37 points, with Neto stealing an inbounds pass for an easy conversion before setting up Beal’s layup on the next possession. Bryant then capped that surge with a pair of emphatic dunks.

Washington jumped out to a 16-4 lead early in the first quarter before Orlando slowly chipped away. The Magic outscored the Wizards 33-25 in the second quarter to secure a 62-60 lead at intermission.

Orlando made 20 of 21 foul shots in the first half, as opposed to Washington going 3 of 4 from the charity stripe. The Wizards, however, shot 57.8 percent from the floor and held a 34-14 edge on points in the paint. 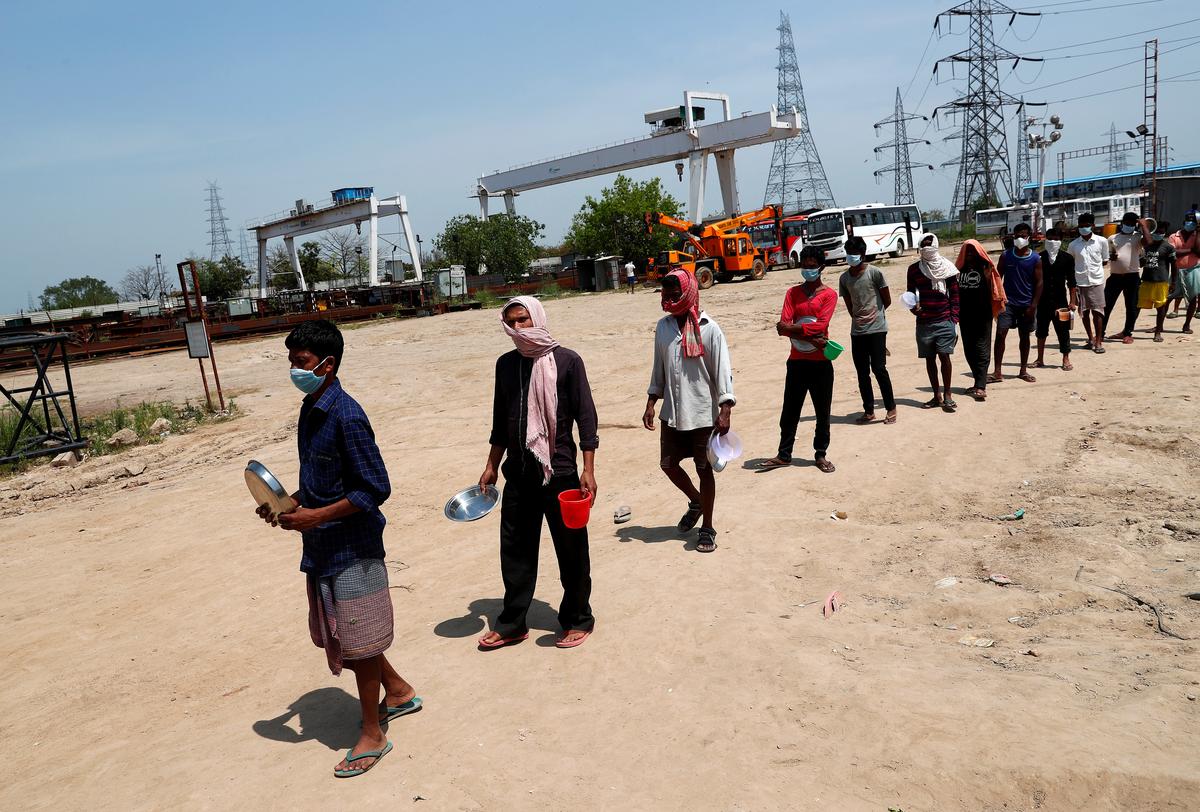 Karan Kumar (2-L) a daily wage labourer, stands in a queue with others for free food at a construction site where activity […] 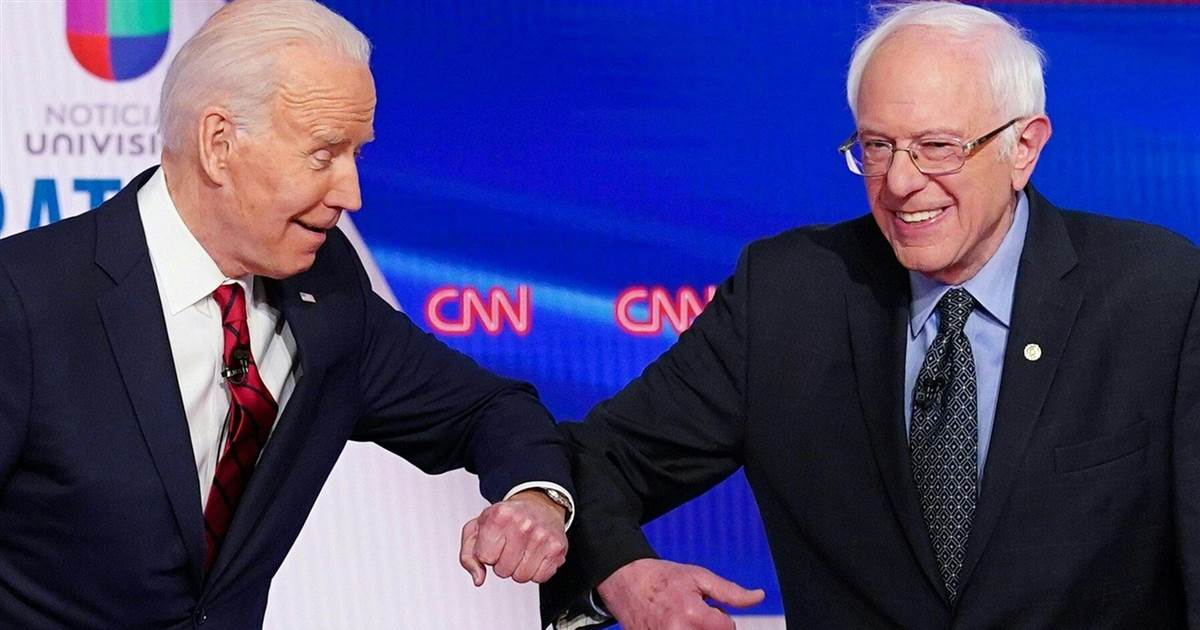 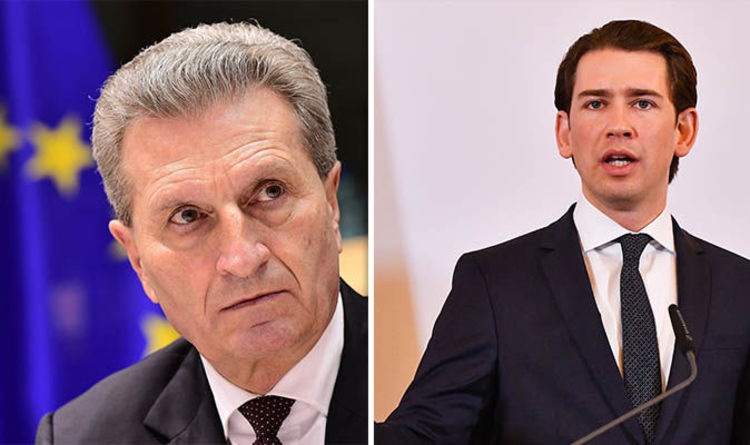 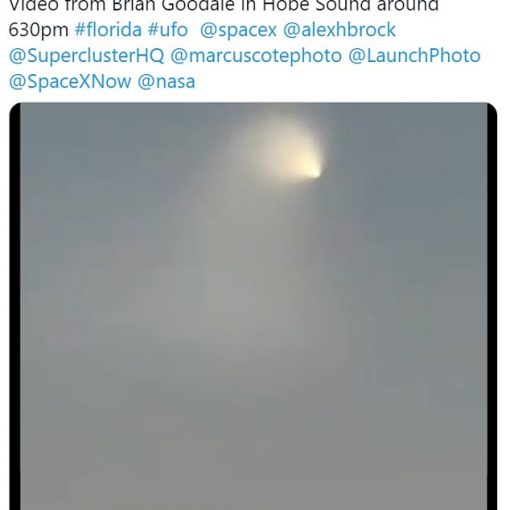 Trident submarine-launched ballistic missile is tested off the Florida coast with a range of more than 4,000 nautical miles but Floridians think […]