Taking to Instagram over the weekend, the Real Housewives of New York star revealed she went under the knife and gifted herself a boob job—an “Xmas boob lift and augmentation” to be exact.

“I can’t wait to show off the new and improved girls,” she quipped on Instagram on Saturday, Dec. 26, alongside a post-surgery selfie of her laying down and wearing a velour tracksuit. “Also since everyone will ask they were done by @mamanplasticsurgery.”

In that same post, the reality TV star asked her followers to refrain from sharing their negative thoughts. As she put it, “If you are going to leave judgemental shaming type comments just know I already deal with Bunny regularly and it won’t phase me.”

Leah’s co-star Sonja Morgan, who has been an open book about her own plastic surgery, replied, “Awesome. Go girl.” In addition, Tinsley Mortimer responded with three kissing face emojis.

Others praised Leah for being honest about her procedures, with one follower writing, “Thank you for being so transparent and proving women can still be strong while doing whatever makes them feel good!!” 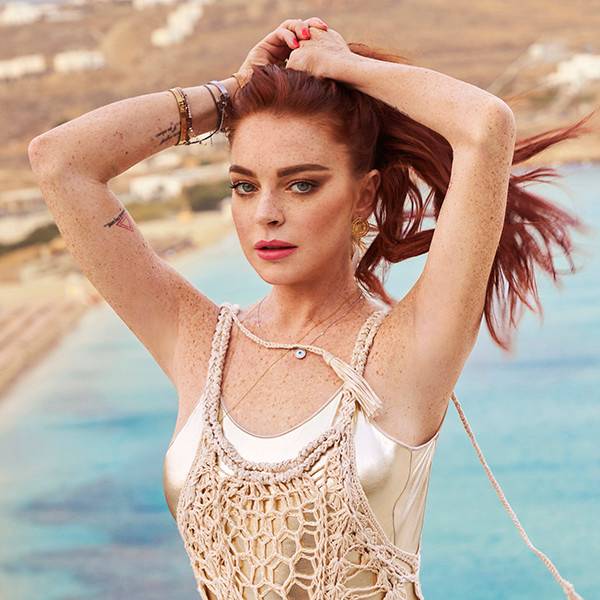 If you’ve been watching Lindsay Lohan’s Beach Club so far, you’ll know that Lindsay Lohan is a visionary.  Or at least she […] 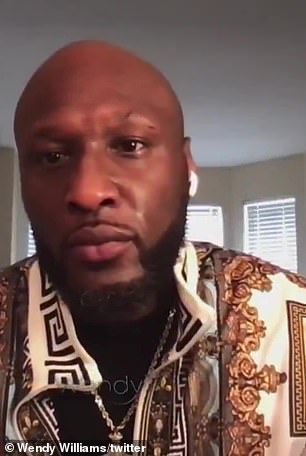 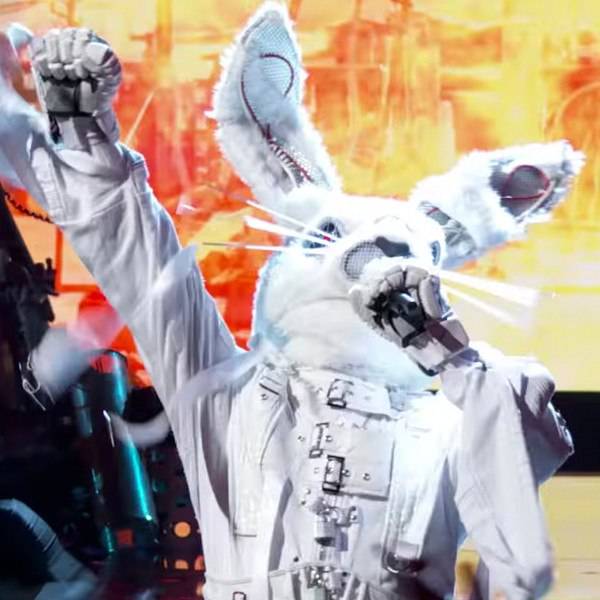 Get ready for all your dreams and all your nightmares to come true at the same time.  Fox’s newest show, announced on […]

The conservatorship that oversees Britney Spears’ personal life and career has sued the creator of a blog devoted to the pop superstar. […]