Neighbors have described how the ‘Nashville bomber’ was an ‘oddball’ as the FBI probes whether he had a paranoia about 5G technology.

Neighbors had reported seeing the RV used in the Christmas morning explosion parked outside of Anthony Quinn Warner’s Antioch home.

Tony Rodriguez, who lives within the duplex that agents raided on Saturday, told the Washington Post that he never spoke to his neighbor, 63, and did not know his name.

He alleged that Warner kept ‘No Trespassing’ signs around the home, especially around the RV, and was often seen tinkering with antenna above the house.

Rodriguez also claimed that investigators had taken a computer motherboard from Warner’s house during the search. 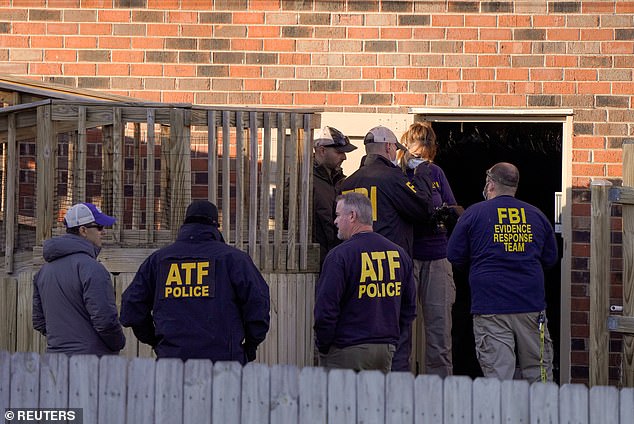 Investigators remove items from the basement of the home in Nashville, Tennessee, which had belonged to Anthony Quinn Warner on Saturday afternoon 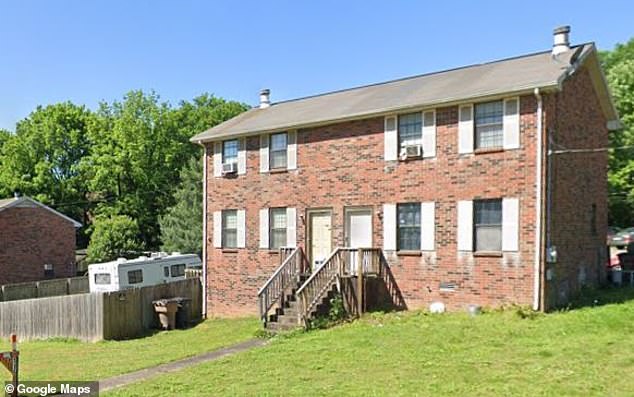 Warner – the man identified as a person of interest in the Nashville Christmas Day bombing-  gave his $160,000 house away for nothing a month before the blast, DailyMail.com can exclusively reveal. The property is pictured with a white RV used in the bombing out front on Google Street View prior to the explosion

Another neighbor Steven Stone, 61, confirmed that he had seen a similar RV parked outside of Warner’s place.

‘When I looked out my window and saw all the law enforcement that’s when it hit me that I’d see the camper up there,’ he told USA Today.

According to News4, a Nashville real estate agent contacted FBI agents after fearing the subcontractor who worked for him was who they were searching for in connection to the blast outside the AT&T transmission center.

Realtor Steve Fridrich said a man who went by Tony Warner had done IT work for him as a subcontractor.

Fridrich said he was asked by agents whether Warner had paranoia about 5G technology.

Fridrich said they had never spoken about that.

A source close to the federal investigation told News4 that agents were probing whether Warner had paranoia that 5G technology was being used to spy on Americans.

On Saturday Warner was named by local media as the person of interest in the bombing and his home on Bakerstown Road, Antioch was raided. 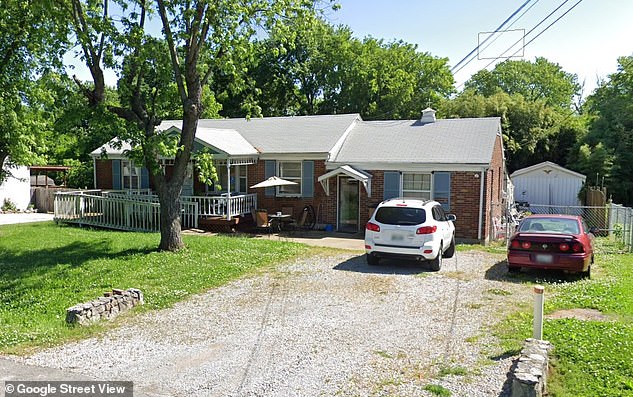 According to records, in January 2019, Warner also transferred this $249,000 home to Swing 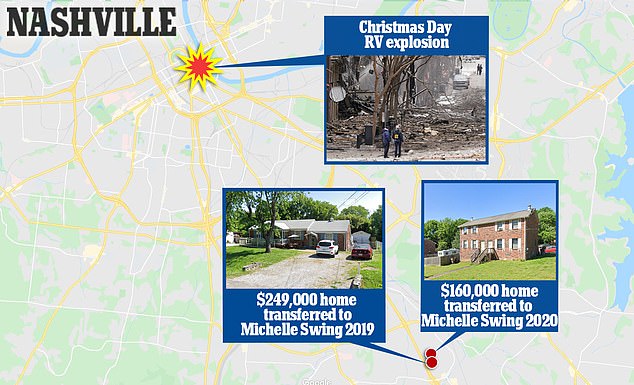 DailyMail.com revealed that the $160,000 home had been transfered for free to 29-year-old Michelle Swing on November 25 but she claims she was unaware of the exchange.

‘In the state of Tennessee you can deed property to someone else without their consent or their signature or anything,’ Swing told DailyMail.com

‘I didn’t even buy the house he just deeded it over to me without my knowledge. So this all very weird to me, that’s about all I can say.’

However, Warner also transfered another home on Bakertown Road to Swing via a quitclaim deed last year. 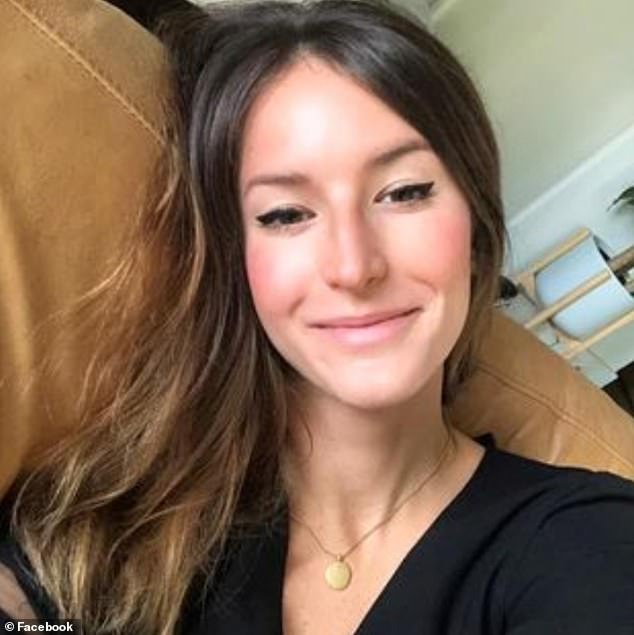 Michelle Swing, a 29-year-old who lives in Los Angeles but previously lived in Tennesse, told DailyMail.com exclusively that she was unaware Anthony Quinn Warner, 63, had signed the $160,000 property away last month via a quitclaim deed

The $249,000 house had previously belonged to a Charles Warner, his father who passed away in 2011. It was then transferred to his brother Steve before being handed to him in August 2018, a month before his brother’s death of cancer.

Warner had only been in possession of it for five months before again giving it to Swing for free in January 2019. She later also used a quitclaim to give the house to another person.

This home was also located on Bakertown Road just a short walk from the house raided on Saturday.

Warner is believed to be unmarried and without any children. His mother Chris is still alive and he also has a sister Teresa.

The DailyBeast reported Warner was previously arrested in January 1978 and found guilty on an unspecified felony charge in 1980.

He used the Bakertown Road address as the location of his custom alarm business which specialized in burglar alarms.

The alarm fitting license for the business, Custom Alarms Electronics, expired in 1998.

During a press conference on Saturday afternoon, the FBI refused to officially identify any person in their investigation.

They say they are still pursuing approximately 500 leads and have close to 250 agents and analysts assigned to the case. 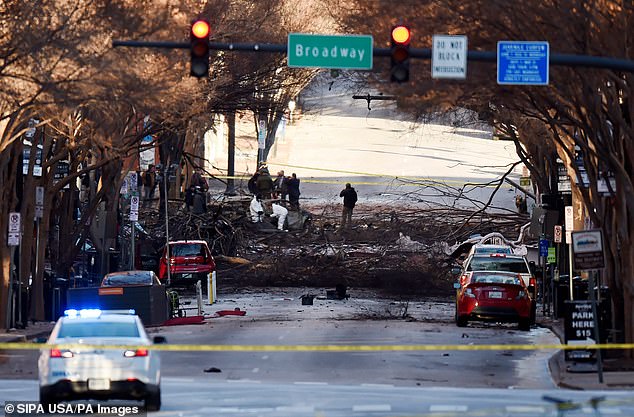 The Bureau is also investigating whether the blast was deliberately designed to target law enforcement officers.

Cops had been called to 2nd Avenue on Christmas Day morning shortly before the explosion amid reports of a shooting. However, they arrived to find the white RV playing a recorded announcement with a woman’s voice saying that it would explode in 15 minutes.

One expert is now theorizing that the spooky recording was designed to bring as many cops and first responders as possible into the area with the intention of killing or maiming them.

‘I kind of think it was probably an idea to get first responders to come in,’ ex-NYPD Detective Bill Ryan told Fox News on Saturday. 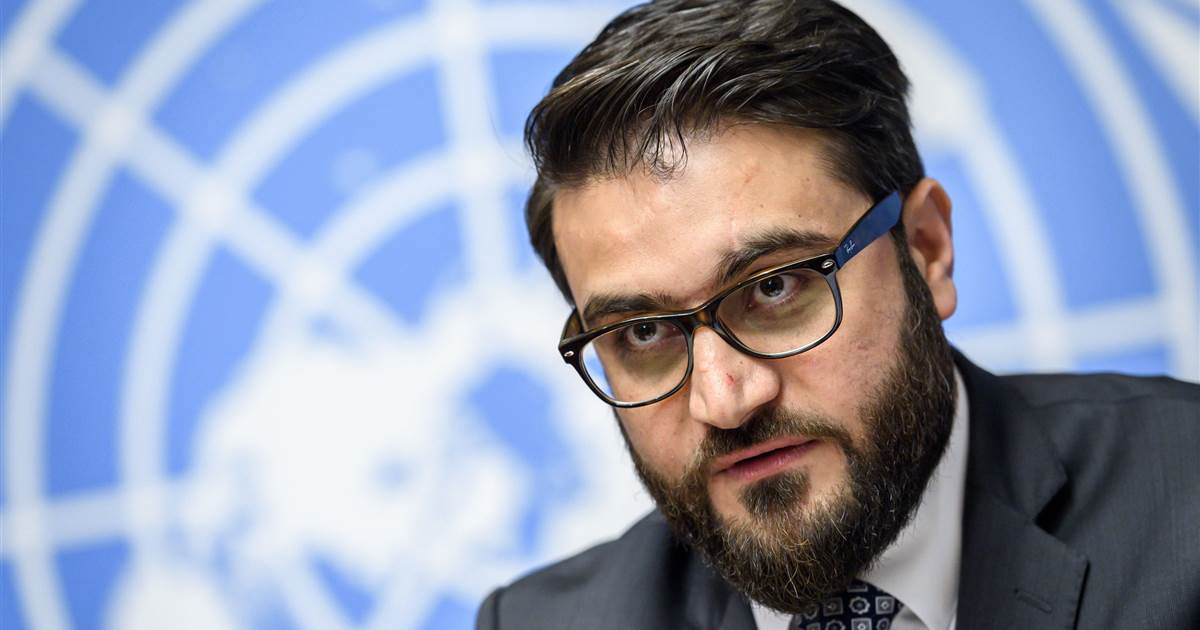 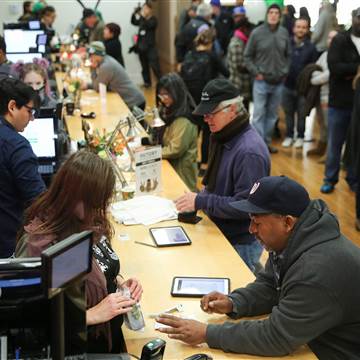 America’s marijuana industry, already threading a thicket of conflicting state and federal laws, entered a new era of uncertainty this week when […] 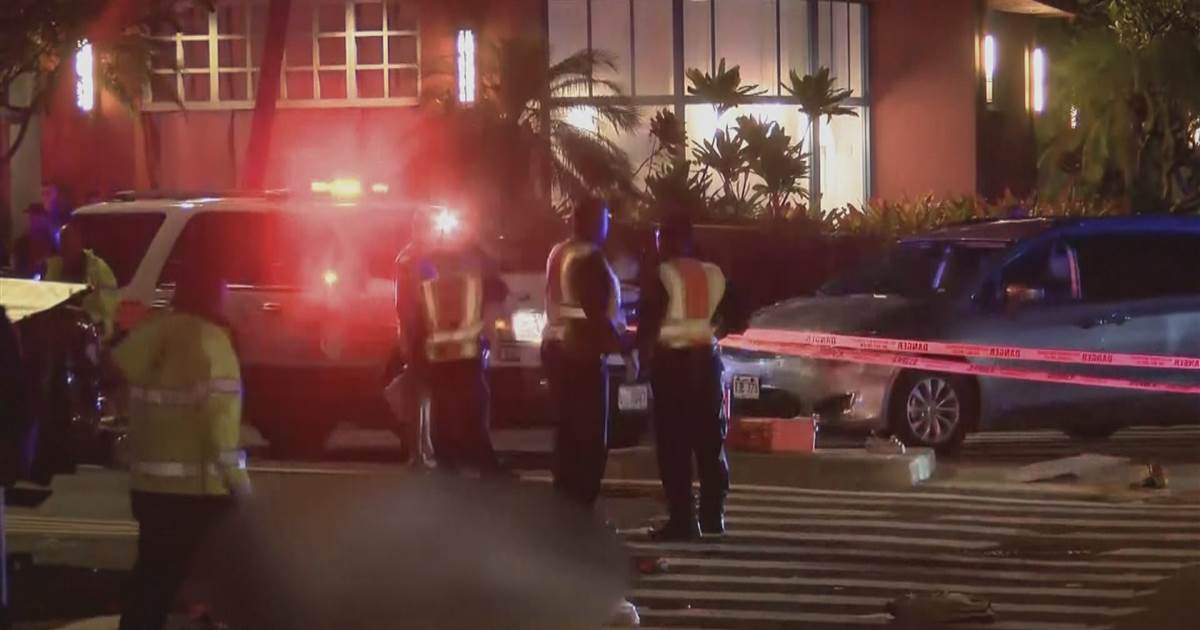