JERUSALEM (Reuters) – Israel will enter what officials hope will be its last coronavirus lockdown on Sunday as they ramp up vaccinations to a pace Prime Minister Benjamin Netanyahu said may allow an emergence from the pandemic by March.

If realised, that could help Netanyahu’s re-election hopes after missteps that include lifting a first lockdown with a premature declaration of victory in May, inconsistent enforcement of curbs and sluggish economic relief.

After beginning vaccinations a week before the European Union’s roll-out on Sunday, Israel’s centralised health system is now administering around 70,000 shots daily. Netanyahu wants that raised to 150,000 by next weekend, with the opening of 24/7 vaccination stations among proposals.

Such a pace could enable the vaccination of half of Israel’s 9 million population by the end of January. The country has logged almost 400,000 COVID-19 cases and 3,210 deaths.

“As soon as we are done with this stage, within 30 days we can emerge from the coronavirus, open the economy and do things that no country can do,” Netanyahu said in a televised address.

The conservative premier is running in a March 23 election called after his governing coalition collapsed this month.

An Israel Democracy Institute poll released on Sunday found that 40.8% of the public gave the government mostly positive ratings for its handling of the crisis’ medical aspects, while 32.2% gave it mostly negative ratings. On the economic aspects, the government’s ratings were 52.8% negative and 19.7% positive.

Sunday’s lockdown – the country’s third – will last at least three weeks and aims to tamp down contagions that are currently doubling in scale every two weeks, the Health Ministry said.

The vaccines mean “there is a very high chance that this is our final lockdown”, Sharon Alroy-Preis, acting head of the ministry’s public health services division, told Army Radio. 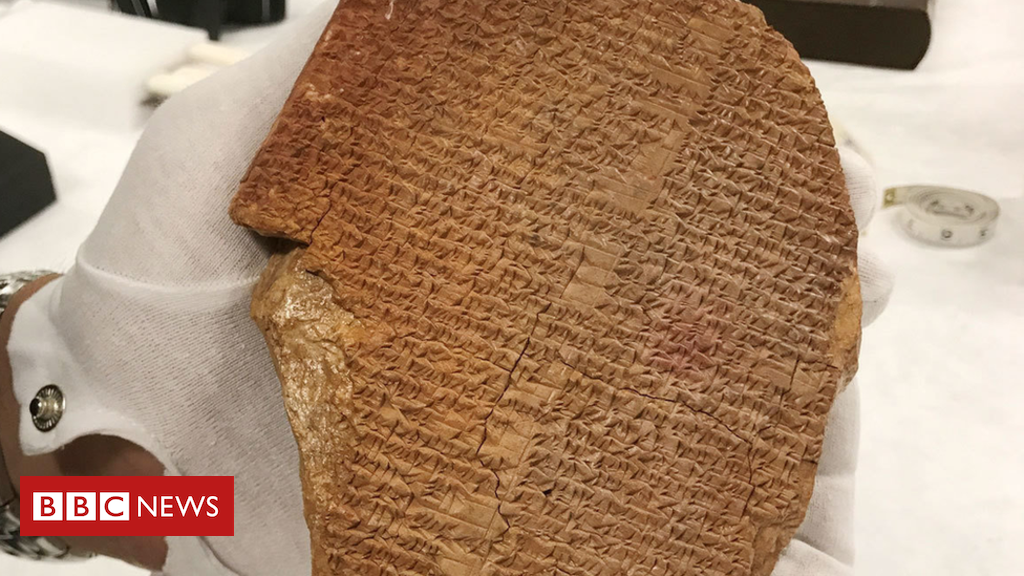 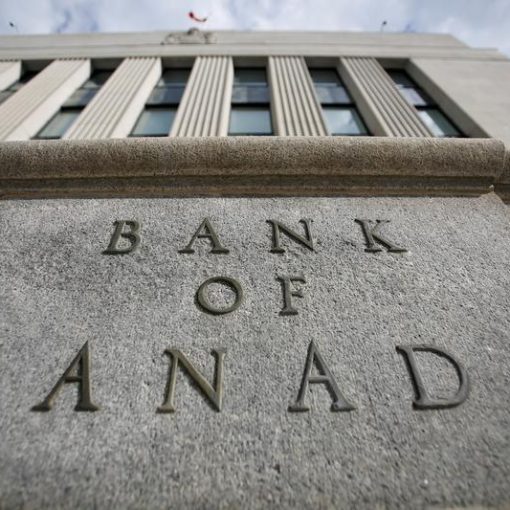 FILE PHOTO: A sign is pictured outside the Bank of Canada building in Ottawa, Ontario, Canada, May 23, 2017. REUTERS/Chris Wattie/File Photo […]

At the Uluwatu temple in Bali, monkeys mean business. The long-tailed macaques who roam the ancient site are infamous for brazenly robbing […] It’s a “neck and neck” race between the two, one expert says. “This is crunch time,” Dr. Peter Hotez, dean of the […]