His last-minute decision will restore enhanced unemployment assistance that expired Sunday and avert a shutdown that would have begun on Tuesday.

🚨🚨🚨President @realDonaldTrump has signed H.R. 133, an Act making consolidated appropriations for the fiscal year ending September 30, 2021, providing coronavirus emergency response and relief, and for other purposes.

The bill — the result of protracted negotiations between the parties and the Trump administration that Trump himself largely sat out — includes a $900 billion Covid-19 stimulus package that extends those unemployment benefits: $114 to $357 weekly payments to unemployed gig workers and self-employed people whose businesses have stalled. The funds have been a lifeline for 7.3 million Americans out of work because of the coronavirus.

The package also extends the federal moratorium on evictions, which was set to expire Thursday. Without this extension, millions of people faced an immediate housing crises.

The legislation also funds the federal government through September. Congress passed the bill with strong bipartisan support late Monday, but Trump threw Washington into chaos by suddenly raising an objection to the size of a new round of direct payments, which came as news to his aides who had negotiated them with Congress.

He demanded that lawmakers raise the amount to $2,000 and criticized other elements, which he called “pork,” in the mammoth spending package, including routine annual foreign aid payments.Trump reiterated his criticism Saturday, tweeting, “I simply want to get our great people $2000, rather than the measly $600 that is now in the bill.”

The Covid-19 aid package includes additional assistance for small businesses and $600 in direct payments to Americans who earned less than $75,000 in the previous tax year.

The amount represented a compromise between Democrats, who wanted larger checks, and Republicans, many of whom opposed additional direct payments.

In a statement Sunday announcing that he had signed the relief bill while claiming both chambers of Congress would begin the process of meeting some of his demands, Trump said he “told Congress that I want far less wasteful spending and more money going to the American people in the form of $2,000 checks per adult and $600 per child.”

He continued: “As President I am demanding many rescissions under the Impoundment Control Act of 1974.”

“I will sign the Omnibus and Covid package with a strong message that makes clear to Congress that wasteful items need to be removed. I will send back to Congress a redlined version, item by item, accompanied by the formal rescission request to Congress insisting that those funds be removed from the bill,” Trump said.

The act allows for a president to request that Congress rescind appropriated funds, but Congress is able to ignore such requests and such cuts are highly unlikely. The 116th Congress concludes on Jan. 3, and President-elect Joe Biden will not go along with the outgoing president’s demands.

Trump’s statement also claimed without evidence that “the House and Senate have agreed to focus strongly on the very substantial voter fraud which took place in the November 3 Presidential election.”

The House is controlled by Democrats, who would be unlikely to agree to such a demand. Trump’s claim of “very substantial voter fraud” is baseless. His campaign has failed to provide any evidence of fraud in the dozens of lawsuits it has filed in an attempt to overturn the results. Former Attorney General William Barr confirmed earlier this month that the Justice Department had uncovered no widespread fraud in the election, and states have certified the results confirming Biden the winner.

Treasury Secretary Steven Mnuchin, who proposed the $600 checks and negotiated the stimulus package with congressional leadership, said days ago in an interview with CNBC that Americans could see the checks quickly — pending Trump’s signature.

Trump in his Sunday evening statement said the House would vote Monday to increase the dollar amount to $2,000 for individuals, and the Senate would likewise “start the process.”

House Speaker Nancy Pelosi, D-Calif., said in a statement that Trump’s signature on the bill was “welcome news” and called on the president to encourage his party to “end their obstruction” and support House Democrats’ standalone effort to boost direct payments.

In his own statement, Senate Majority Leader Mitch McConnell, R-Ky., made no mention of any of the promises Trump ascribed to the chamber, including any possible vote on increasing the payment amount.

Instead, McConnell thanked Trump and praised him for his “leadership” in preventing the government shutdown that would have been triggered by the president’s continued refusal to sign the bill.

“His leadership has prevented a government shutdown at a time when our nation could not have afforded one,” McConnell said.

In an earlier interview with “Fox News Sunday,” Sen. Pat Toomey, R-Pa., said he opposed $2,000 checks and criticized Trump for his delay in approving the bill. He urged the president to sign, lest he be remembered for “chaos and misery.”

“I think, as he leaves office, I understand he wants to be remembered for advocating for big checks, but the danger is he’ll be remembered for chaos and misery and erratic behavior if he allows this to expire. So I think the best thing to do, as I say, is sign this and then make the case for subsequent legislation,” Toomey said.

Trump has been spending the holiday at Mar-a-Lago, his private resort in Palm Beach, Florida, and he visited Trump International Golf Club in West Palm Beach on Sunday morning, according to the traveling media pool report.

He teased his reversal in a tweet Sunday evening before returning to his golf club.

If the president had chosen to veto the legislation, it would have set up his second showdown with Republicans in Congress who have been reluctant to cross him.

Last week, Trump vetoed the annual military spending bill, which passed the House and the Senate with veto-proof majorities. Congress has until Jan. 2 to override the veto, which would be the first during the Trump administration. 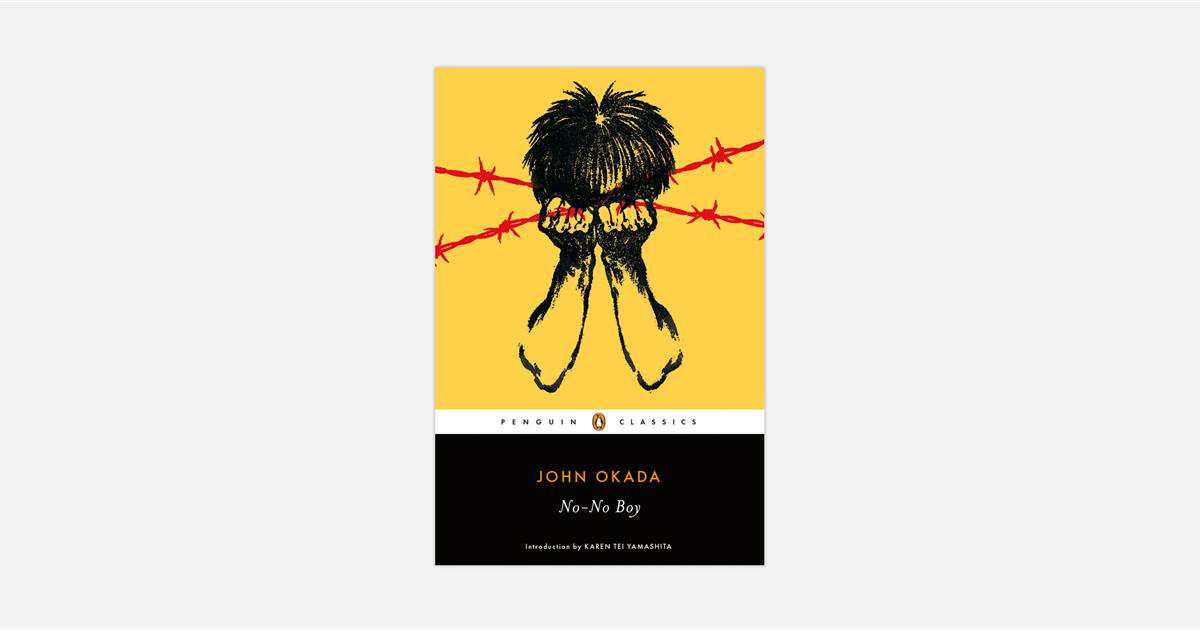 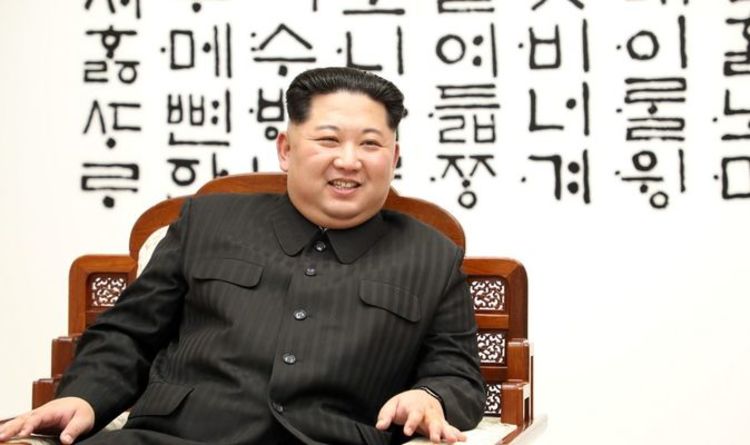 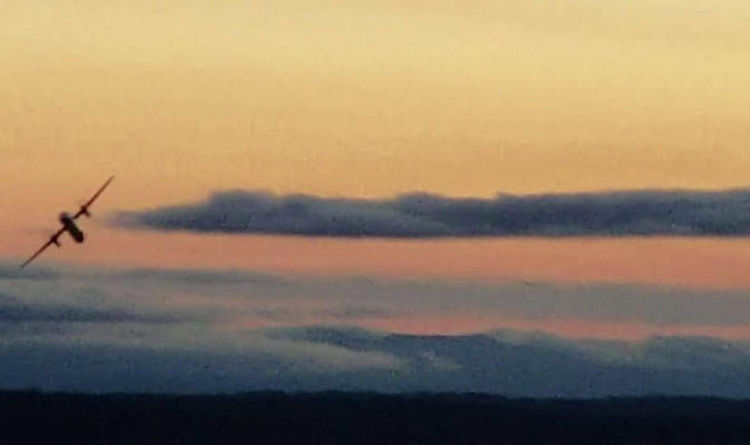 The rogue pilot, 29, said to be a mechanic and who has not yet been named, performed acrobatics before crashing in a […] 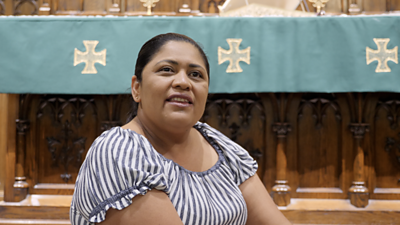 Across the US, a number of Lutheran churches have formed a sanctuary movement to support undocumented migrants – and their work has […]