Two-thirds majorities are needed in the House and Senate to overturn the president’s veto and enact the bill into law.

WASHINGTON — Congressional defense committees and industry groups over the holiday break called on the House and Senate to override President Trump’s Dec. 23 veto of the National Defense Authorization Act.

The NDAA for fiscal year 2021 authorizes $740 billion for national defense spending and sets policies affecting every aspect of military activities. The bill earlier this month passed both chambers with broad bipartisan support — the House voted in favor of the bill 335-78-1 and the Senate’s vote was 84-13. It was sent to the president’s desk Dec. 11.

The House is planning a veto override vote on Monday. Two-thirds majorities are needed in the House and Senate to overturn the veto and enact the bill into law. The Senate is expected to vote on Tuesday if the House’s override vote is successful.

Trump said he rejected the NDAA because it does not repeal Section 230 of the 1996 Communications Act which shields online companies from legal liability for content posted by users. The president also objects to provisions to rename military bases that honor Confederate officers, and opposes language that restricts his power to use military construction money for other projects.

The leaders of the Senate and House Armed Services Committees are urging their colleagues to support the override.

“The NDAA has become law every year for 59 years straight because it’s absolutely vital to our national security and our troops. This year must not be an exception,” said Sen. Jim Inhofe (R-Okla.), chairman of the Senate Armed Services Committee.

If the NDAA is not passed, “more than 100,000 federal employees will be deprived of paid parental leave benefits, necessary military construction projects will not move forward on schedule, and our service members who are in harm’s way defending our country’s principles will not have access to the hazard pay they are owed,” said House Armed Services Committee Chairman Rep. Adam Smith (D-Wash.)

The defense committees spent nearly a year writing the NDAA and want the bill passed before the 117th Congress is sworn in at noon Jan. 3. If the override fails and the NDAA does not pass, the next Congress will take it up after it goes through the entire legislative process again.

Despite the strong bipartisan vote for the bill in the House and Senate, the veto override is not guaranteed. Democrats who voted against the NDAA might vote to overturn the presidential veto but Republicans who voted yes could end up not supporting the override.

Industry groups urged Congress to defy Trump and pass the NDAA. The Aerospace Industries Association said in a statement that the president’s veto “undermines our national security preparedness and jeopardizes the jobs of Americans who make up our defense industrial base at a time when the country is in crisis.”

The NDAA “cannot wait for another legislative cycle,” the National Defense Industrial Association said in a Dec. 24 letter to the leaders of the defense committees. The letter said the bill includes key provisions on cybersecurity, national security strategy and resourcing that are important to the U.S. military and the defense industrial base. 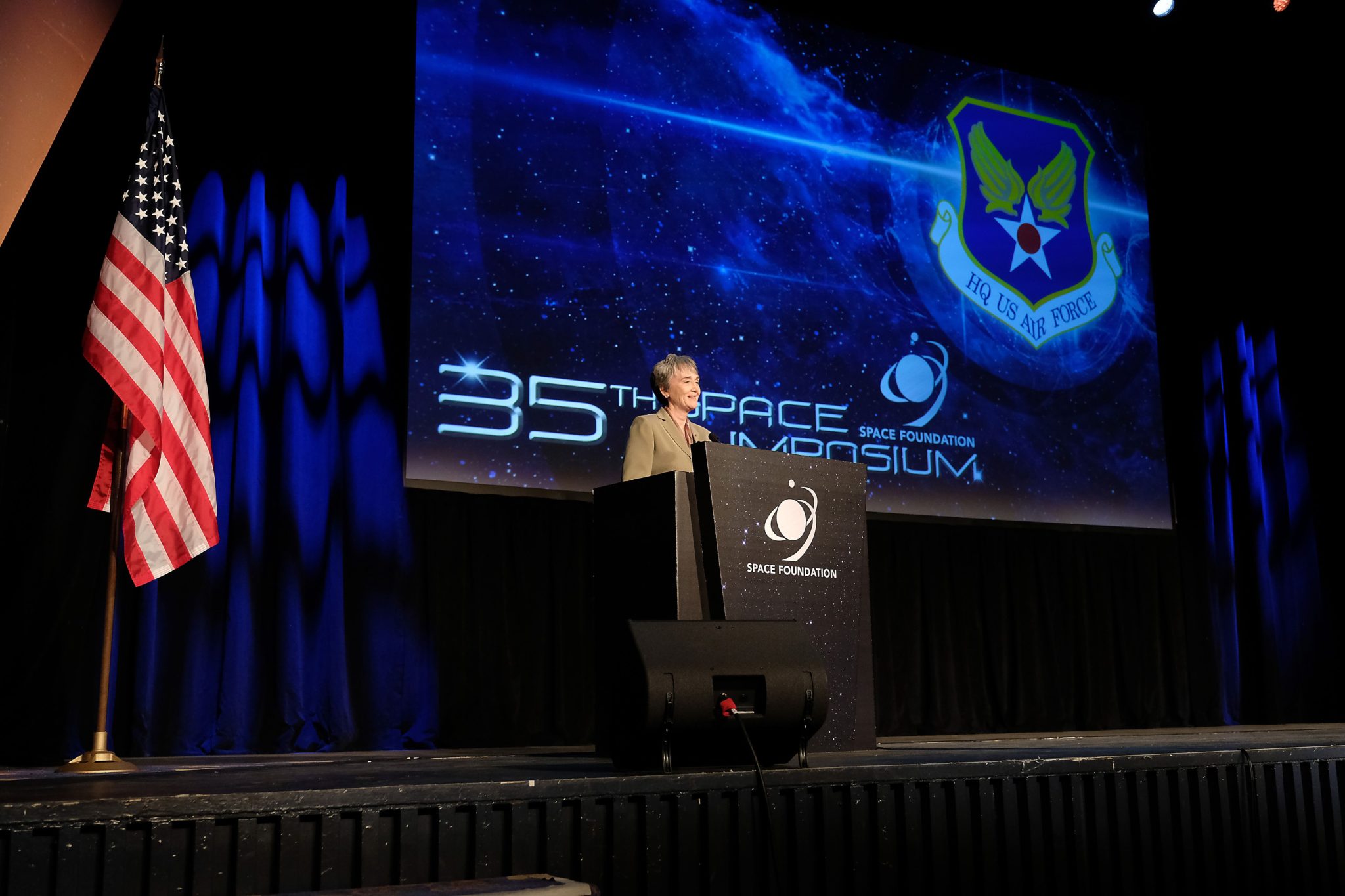 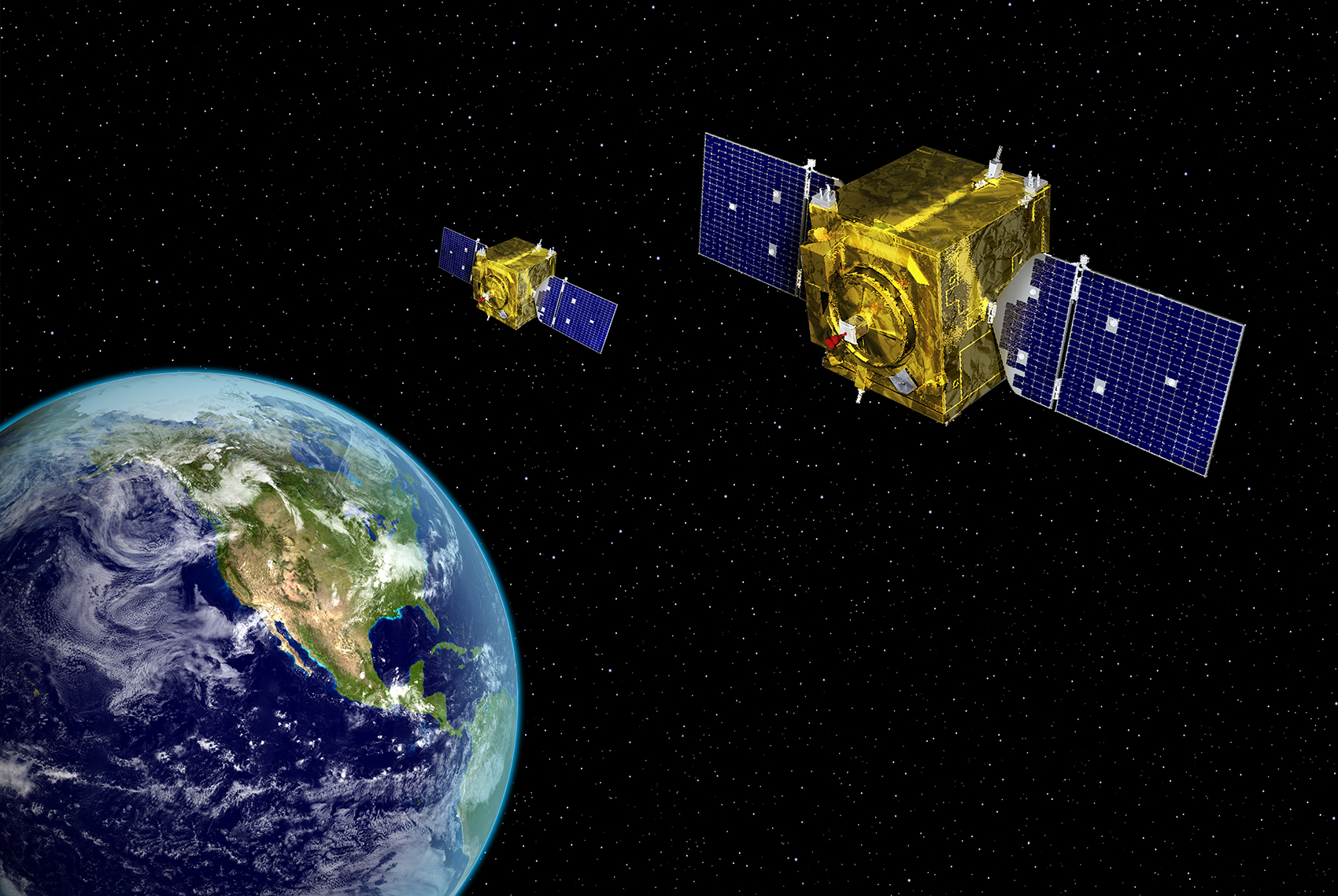 The U.S. military for years has been quite comfortable developing and maintaining its own network of space surveillance sensors, at considerable cost. […] 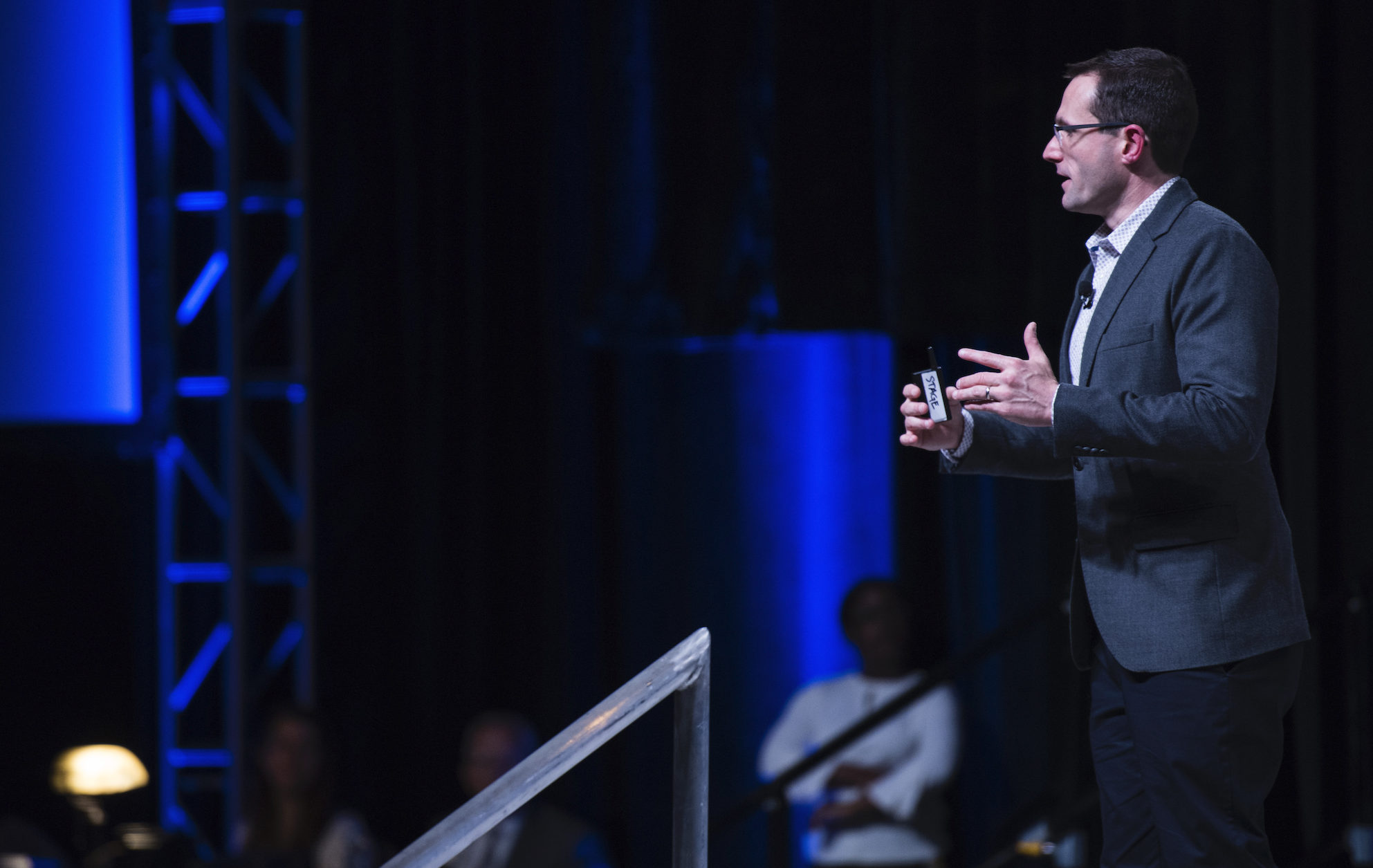 Roper: An independent acquisition office for space could create more problems than it would solve. WASHINGTON — The Senate version of the […]