Xisco Muñoz’s first game in charge of Watford ended with an impressive 1-0 win over leaders Norwich at Vicarage Road.

The visitors looked dangerous early on but went behind just before the break when Ismaïla Sarr slid in to finish from a Ken Sema cross. Teemu Pukki had a penalty appeal turned down late on before Watford came close to making it 2-0 – Stipe Perica unable to round the keeper after an underhit backpass from Christoph Zimmerman.

Rangers have now gone eight matches without a win, with Warburton’s position coming under real scrutiny. There are no such problems for Swansea’s Steve Cooper, though, whose side move to second in the table.

Ayew put the visitors ahead in bizarre fashion just before half-time. Jake Bidwell’s header from Connor Roberts’s right-wing cross appeared to be going wide but QPR defender Yoann Barbet headed against the woodwork, leaving goalkeeper Seny Dieng stranded, and Ayew with an open goal. Lowe struck nine minutes into the second half.

Reading reignited their play‑off push with a hard-fought 2-1 win over Luton. Tom McIntyre gave them an early lead with a precise first-time finish, and the Benfica loanee Alfa Semedo added a second goal just before the break.

Luton improved after the interval and Kazenga LuaLua scored a late consolation from long range. The win was a morale boost for Reading who, after topping the table in November, had won three of their past 12 matches and lost three in four to slip out of the play-off places.

Famara Diédhiou came off the bench to fire a spectacular late winner as Bristol City edged out bottom-placed Wycombe 2-1 at Ashton Gate. The hosts took a 23rd-minute lead when Callum O’Dowda tricked his way to the byline on the left and delivered a perfect far-post cross for Chris Martin to score with a downward header.

Wycombe refused to lie down and Garath McCleary equalised after 68 minutes with a right-footed shot from inside the area that took a deflection off the City substitute Adrian Mariappa to wrong-foot goalkeeper Dan Bentley. Diedhiou then proved the matchwinner when blasting an unstoppable right-foot shot past Ryan Allsop from just inside a crowded area with three minutes remaining.

Michal Helik struck deep into stoppage time to help Barnsley come from behind to beat Huddersfield 2-1 at Oakwell. The visitors went ahead inside the first quarter of an hour with a goal from Rarmani Edmonds-Green but the home side drew level eight minutes later through Helik – who then struck the winner in added time.

Derby’s unbeaten run under interim manager Wayne Rooney was ended when Preston scored in stoppage time to snatch a 1-0 win at Pride Park. Alan Browne curled in a superb finish to shatter the home side, who had played for 70 minutes with 10 men after striker Martyn Waghorn was shown a red card for a dangerous tackle on Preston’s captain Browne.

Joe Rothwell’s superb solo goal rescued a point for Blackburn in a 1-1 draw against struggling Sheffield Wednesday. The midfielder collected the ball 40 yards from goal in the 76th minute and weaved into the area before slotting home, cancelling out a stunning 41st-minute strike by Adam Reach.

A match that had held so much intrigue with Chris Hughton and Aitor Karanka facing their former clubs ended in a dull 0-0 draw between Nottingham Forest and Birmingham at the City Ground. Hughton’s Forest often looked the more likely to take three points but they found themselves up against a keeper in good form in Neil Etheridge, who denied Tobias Figueiredo late on.

Stoke recorded a fourth successive clean sheet but were held to a third straight stalemate on the road as they wasted a string of chances in an entertaining 0-0 draw at Coventry. It was also a third consecutive goalless game for the Sky Blues at their temporary St Andrew’s home.

Brentford, meanwhile, took their unbeaten run to 15 games in all competitions as Sergi Canos’ hat-trick gave them a 3-2 comeback win at Cardiff. 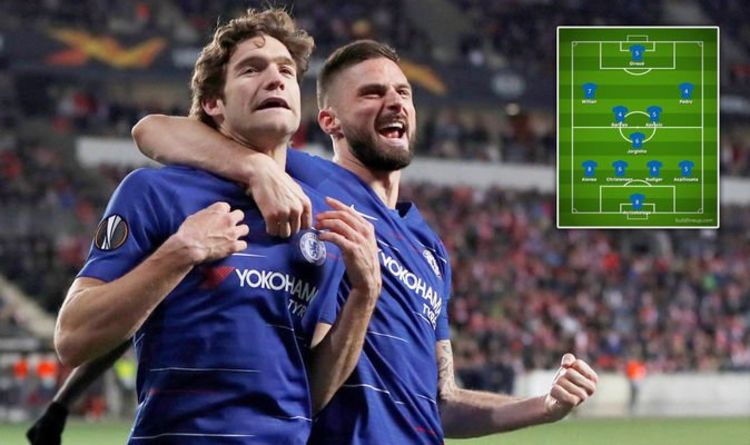 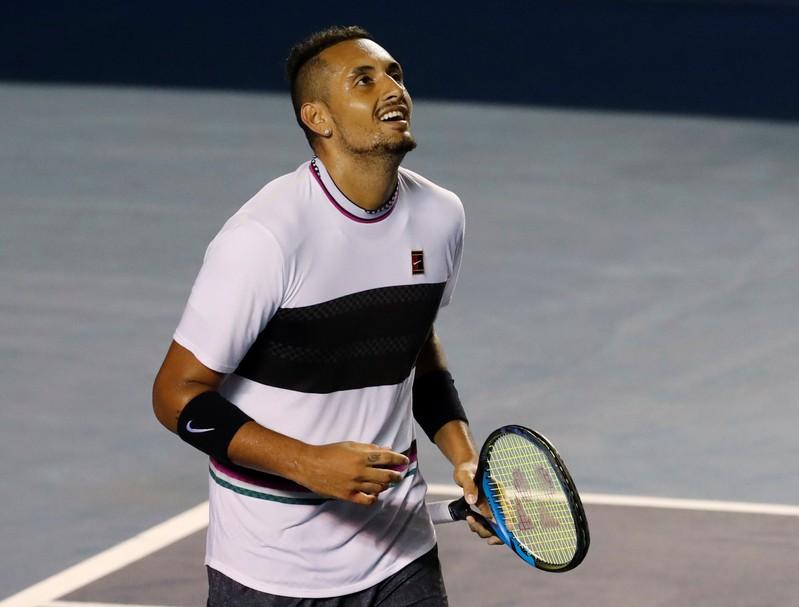 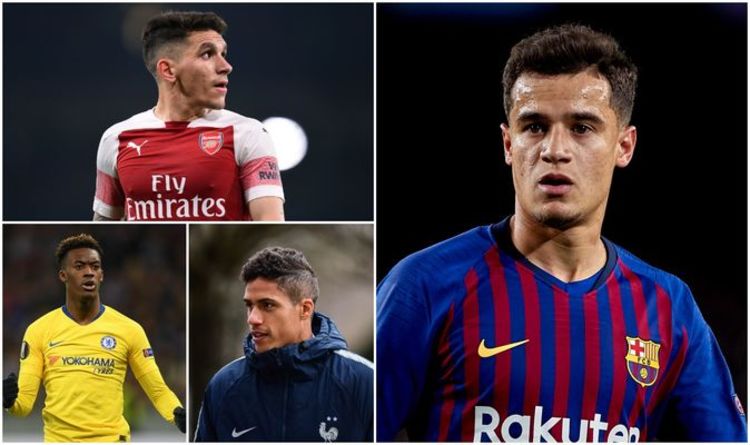 Transfer news LIVE | Express Sport is on hand to bring you all the latest rumours and gossip Friday, March 22 Manchester […] 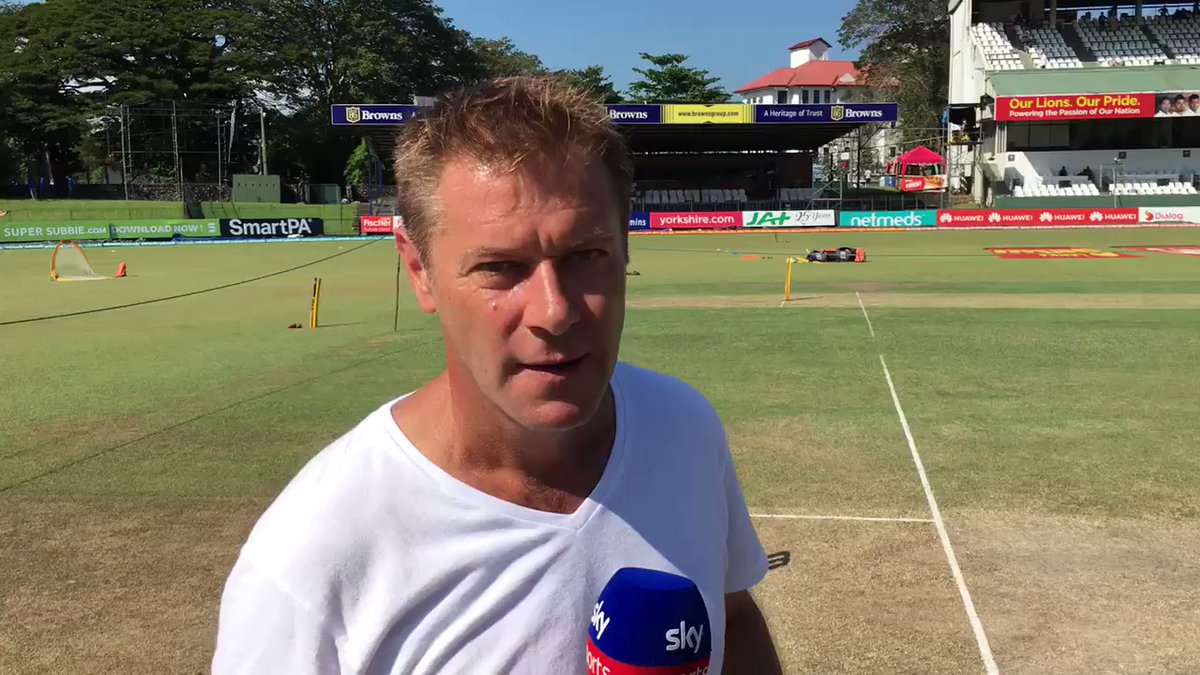