Sir Billy Connolly, 78, was struck down with Parkinson’s disease in 2013 but despite the cruel diagnosis, he’s remained positive throughout. The comedian admitted that it’s helped him become more open with asking for help.

In a recent interview, he spoke about how his dependance on other people used to bother him.

He said: “It’s taught me to ask for help. That used to bother me but you have to be brave enough to ask.

“If I ask for a hand up out of my chair, people can’t get there fast enough.

“You think it’s a big deal but nobody blinks an eye.

Sir Billy added: “It’s about not being proud, ­being more open.”

The actor noted that often people have “never heard of him”, a statement that’s hard to believe coming from one of the most influential comedy icons of all time.

“It’s not because I’m famous. They’ve often never heard of me,” he explained.

“People are basically very nice, given half a chance. It’s life-affirming. A lovely thing.”

Billy confessed that the disease has meant that he’s no longer as “sharp” as he once was on-stage, revealing that it will be his final performance.

“I’ve done 50 years and that’s plenty. Quitting is the right thing to do. I achieved everything I wanted, played everywhere I wanted to… I did it all,” he told The Mirror.

The program will feature an array of his greatest stand-up moments, unseen performances and chats with some big name celebrities, such as Sir Elton John, Whoopi Goldberg and Dustin Hoffman.

“There are also unique new insights from the woman who knows Billy best – his wife and soulmate, Pamela Stephenson. 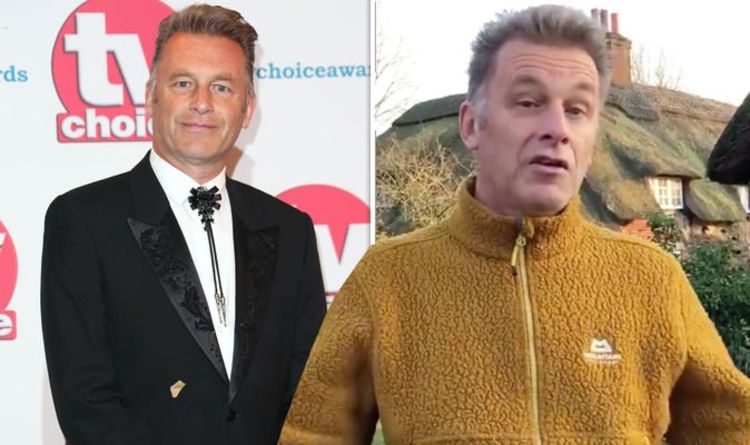 Showing fans the dead fox on his driveway, he added: “It seems that if you stick up for foxes, you get your […] 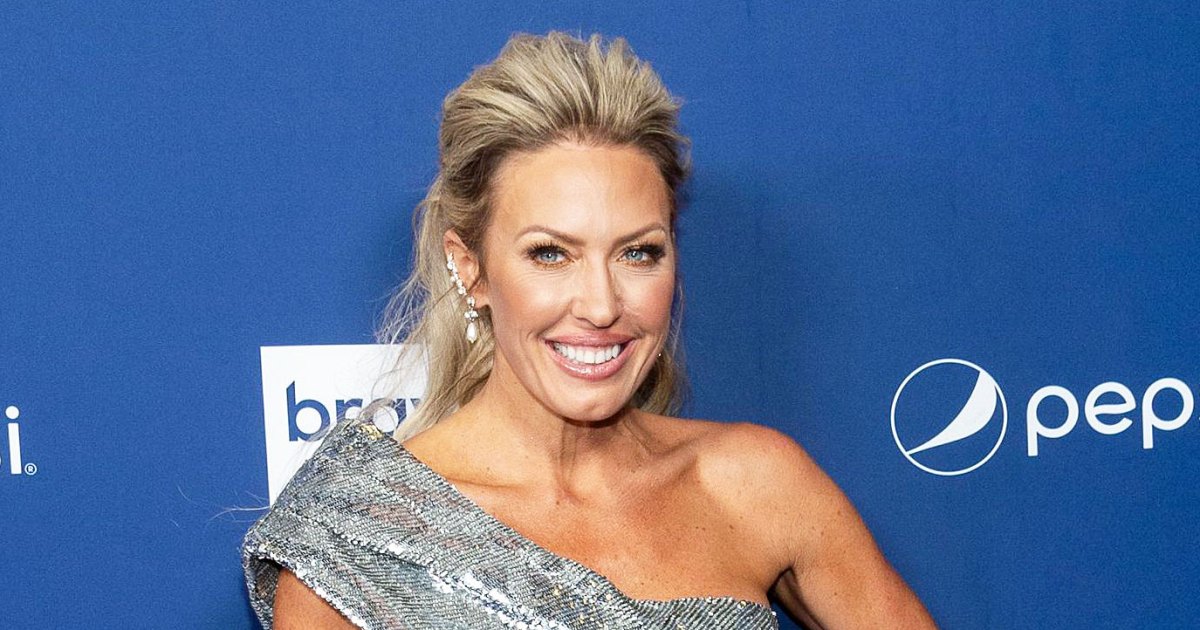 There’s still a month until the Real Housewives of Orange County returns, but eagled-eyed fans are asking for answers now amid Braunwyn […] 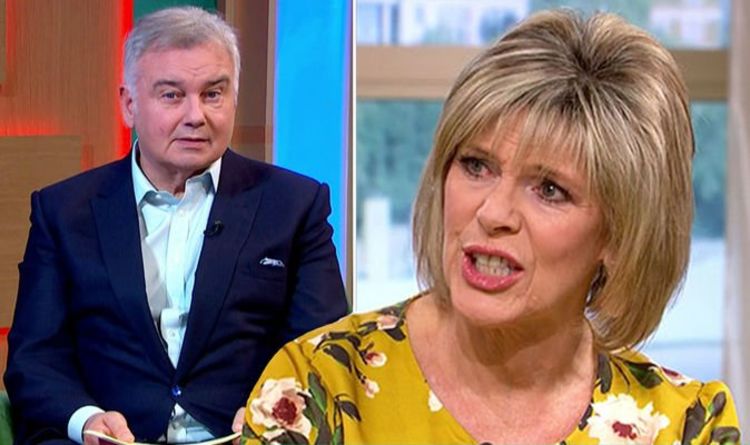 This Morning presenter Eamonn Holmes, 59, took to his Instagram to share a rear view of an unknown woman stood in her […] 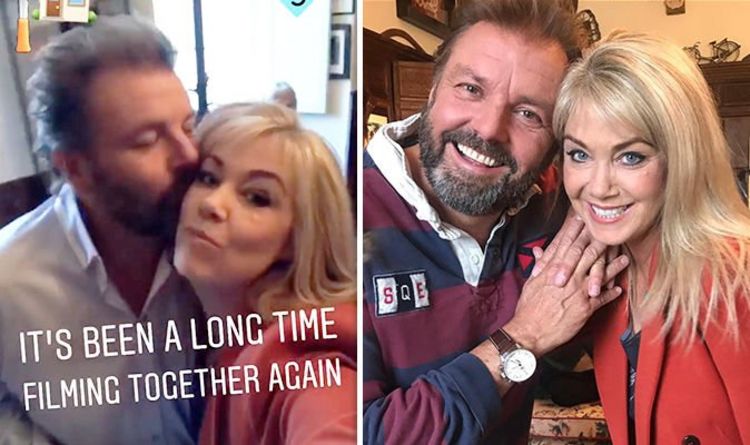 Yesterday, Lucy Alexander, 48, teased fans with a cryptic post about a reunion with Martin Roberts, 55, and now the property expert […]