Jordan and Christina started dating in 2019 after meeting at LAX, the 28 year old told Us Weekly.

“I helped her with her luggage. It was about twice the size of her,” he recalled to the outlet. “And so, from there, we had a few dates. We just got really close really quick. I think it was literally the moment I met her —something in her eyes—I think I knew then. And it’s been great ever since. We’ve both really been there for each other, especially throughout this year and how crazy it’s been.”

It wasn’t too long ago that Jordan, who appeared on Becca Kufrin‘s season of The Bachelorette, was dealing with heartbreak. After falling in love and popping the question to Jenna Cooper on Bachelor in Paradise in 2018, Jordan called off the pair’s engagement in the wake of cheating allegations that stemmed from text messages to another man found on Jenna’s phone.

Jenna, however, claimed the texts did not come from her. Later, her rep released a statement saying that “comprehensive forensic examination of Jenna’s devices by an independent third-party expert has definitively confirmed none of the text messages in question came from Jenna’s phone.”

Jordan, however, did not believe Jenna. 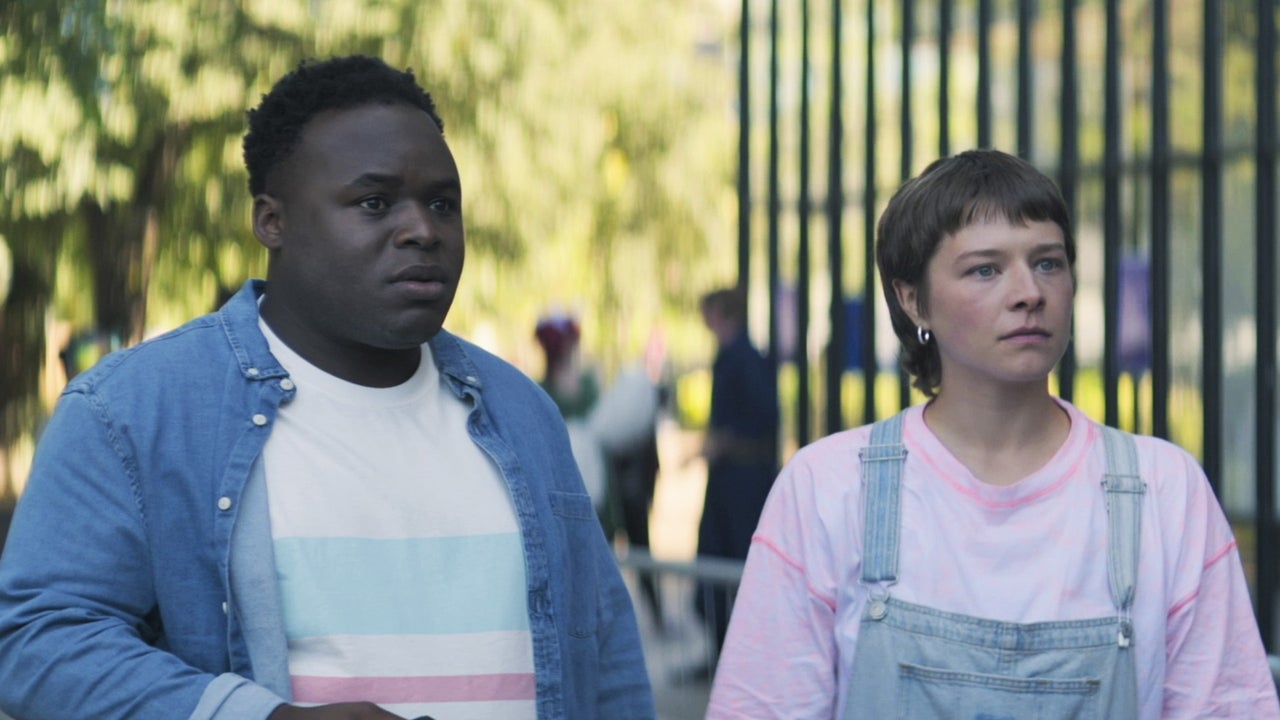 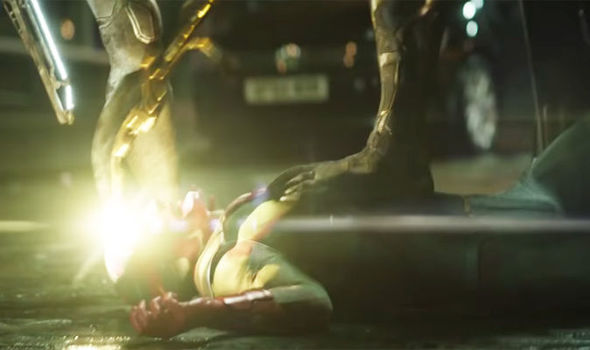 Marvel movies receive a lot of praise for their humourous tone, especially the most recent run of Guardians and Thor movies. While […]