TOKYO (AP) — Japan is barring entry of all nonresident foreign nationals as a precaution against a new and potentially more contagious coronavirus variant that has spread across Britain.

The Foreign Ministry says the entry ban will start Monday and last through Jan. 31.

Last week, Japan banned nonresident foreigners coming from Britain and South Africa after confirming the new variant in seven people over the last two days — five from Britain who tested positive at airports and two others in Tokyo.

Japan is also suspending the exemption of a 14-day quarantine for Japanese nationals and resident foreigners in a short-track program that began in November. The entrants now must carry proof of a negative test 72 hours prior to departure for Japan and self-isolate for two weeks after arrival.

Japan is struggling with surging cases since November. It has confirmed a total of 217,312 cases including 3,213 deaths, up 3,700 from the previous 24-hour period. Tokyo alone reported 949 cases, setting a new record, despite calls by experts and government officials for people to spend a “quiet” holiday season.

Elsewhere in the Asia-Pacific region:

— South Korea will decide Sunday whether to enforce its toughest distancing rules as cases maintain an upward trend with 970 in the last 24 hours. The Korea Disease Control and Prevention Agency says the additional cases took the country’s total to 56,872, with 808 deaths. There were fewer tests over the weekend. Authorities are struggling to bring the latest bout under control. Most cases have been found in the Seoul area in many places including medical facilities, churches, restaurants, gyms, army bases and a prison. The government is holding a meeting Sunday afternoon to determine whether to elevate the distancing rules to the highest level.

— Beijing officials reported five new locally transmitted coronavirus cases as authorities rushed to mass-test residents. The five cases, linked to earlier infections, lived in the city’s Shunyi district, which has since activated an emergency response plan including mass testing, source tracing and disinfection. As of Saturday noon, over 120,000 had been tested for the coronavirus. Authorities plan to test 800,000 people in the district. Separately, officials reported four locally transmitted cases in the northeastern port city of Dalia, where over 4.75 million people were tested following more than 20 confirmed cases this month. China reported 22 new cases in the last 24 hours, including 10 imported and 12 domestic. China has so far reported a total of 86,955 cases, with 4,634 deaths. 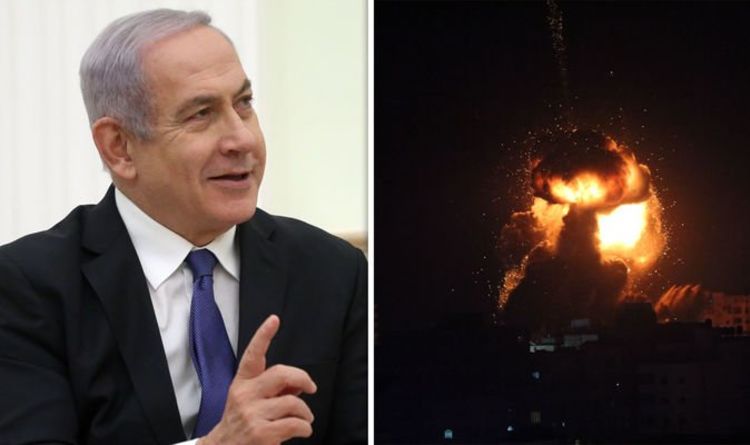 Air-raid sirens have been heard throughout the south, close to the border of the Gaza Strip. According to Fox News, the rockets […] 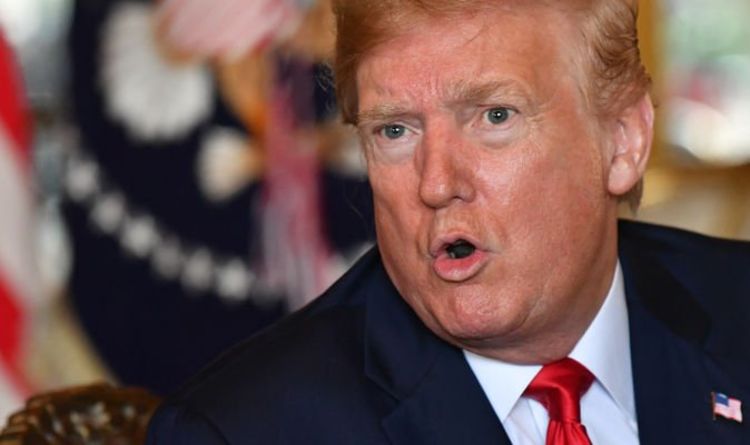 Recalling great teachers In regards to the Mix article “Illustrating gratitude on the page and in life” in the Dec. 31 & […]