Snyder said in the filing that Schar threatened to release information if Snyder didn’t sell the team.

This filing comes a day after The Washington Post reported the Washington Football Team paid $1.6 million to a former employee in 2009 to settle a sexual misconduct claim she made against Snyder. Details of the alleged incident and settlement were also reported by The New York Times.

Both the Washington Football Team and the NFL declined to provide comment on the situation.

“I have been the subject of an extortion campaign by Plaintiff Dwight Schar based on the threat of leaking information about the meritless allegations for which, despite his knowledge that no evidence of wrongdoing was found after an investigation by a well-respected law firm, Plaintiff Schar nevertheless threatened to reveal to discredit me and embarrass my family, but which the insurance carrier decided to settle,” Snyder said in the filing.

Snyder also said that he is “fighting on multiple fronts for interests that go beyond just me, including for the Team that I love, as well as my family, and can swear to this Court that the accusations I improperly leaked information to the press are false.”

“I firmly believe that Plaintiffs’ motion and supplemental filing and the news articles that they have generated are the latest in the effort to extort me,” Snyder said. The filing was made in US District court in Maryland, where Snyder is being sued by minority owners Schar, Fred Smith and Robert Rothman, who want to sell their shares of the team.

CNN has reached out to Schar’s attorneys for comment.

In July, the franchise launched an investigation after 15 former female employees and two journalists who covered the team accused team staffers of sexual harassment and verbal abuse.

The team said in a statement in July that it hired an attorney from an outside legal firm “to conduct a thorough independent review of this entire matter and help the team set new employee standards for the future.”

Two of the staffers named in reports retired or were fired as news of the allegations went public.

The NFL took over the investigation in August, and their findings have yet to be released.

Snyder was not directly implicated in the July investigation and denied knowledge of the allegations, saying in a statement obtained by CNN the behavior “had no place in our franchise or society.” However, he was criticized by the former employees for what they saw as him enabling a team culture where inappropriate behavior was permitted, according to the Post’s reporting.

Brentford recovered from a poor start to win 4-1 at Middlesbrough and climb into the top two in the Championship. Middlesbrough were […]

Leeds vs Sheffield United LIVE: Express Sport bring you goal updates and team news from Elland Road. 10: CHANCE! It should be […] 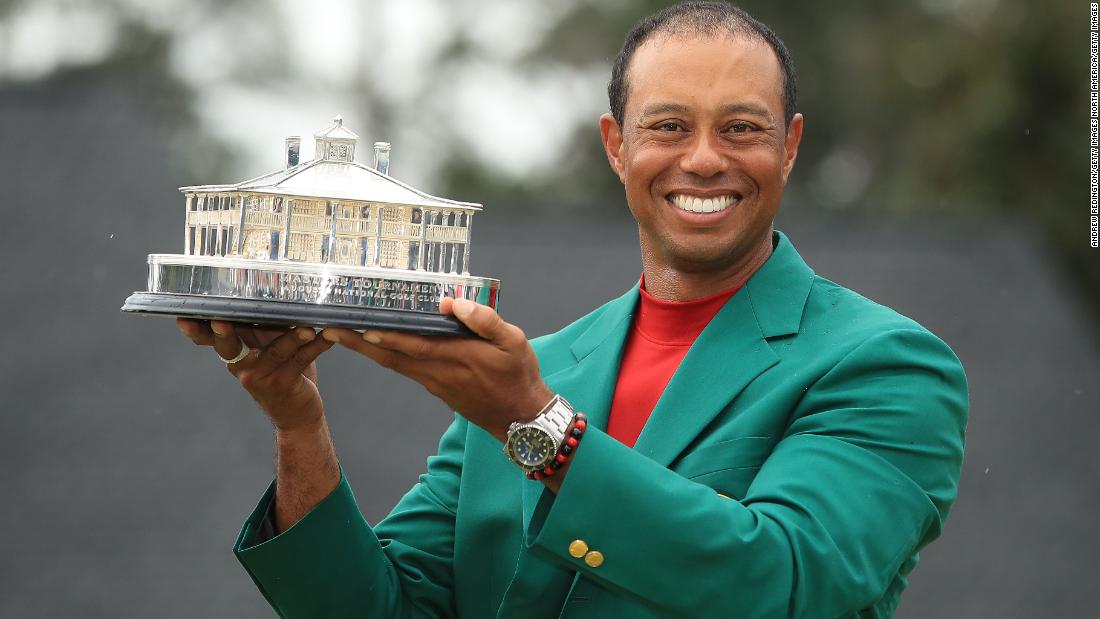 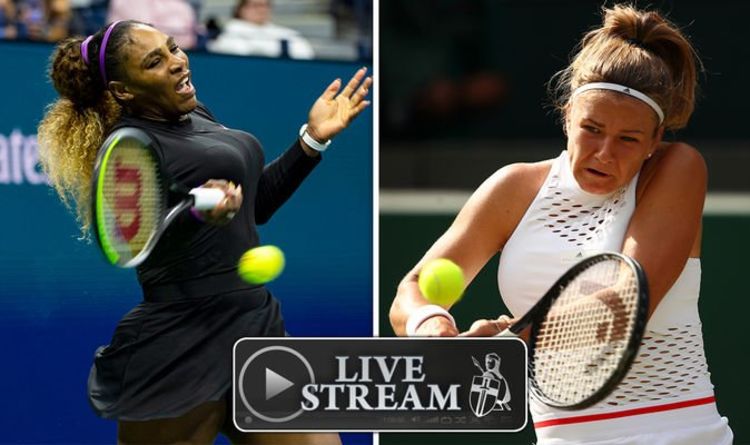 Serena Williams had to fight back from a set down against teenager Caty McNally. The 23-time Grand Slam took control midway through […]