LONDON (Reuters) – The United Kingdom will roll out Oxford University’s COVID-19 vaccine from Jan. 4, according to plans being drawn up by ministers, The Sunday Telegraph reported.

The government hopes to give the first dose of either the Oxford vaccine, which has been licensed to pharmaceuticals company AstraZeneca, or the Pfizer vaccine to 2 million people over the next two weeks, the newspaper said.

The Oxford vaccine is expected to be approved by medical regulators in days, the newspaper said. 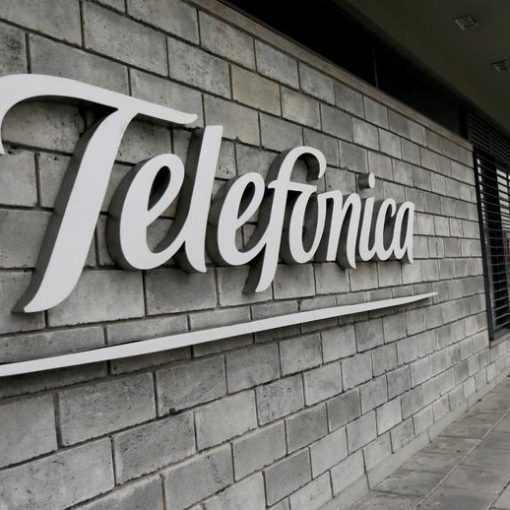 FILE PHOTO: The logo of Telefonica is seen on company’s headquarters in Bogota, Colombia May 28, 2019. REUTERS/Luisa Gonzalez MADRID (Reuters) – […] 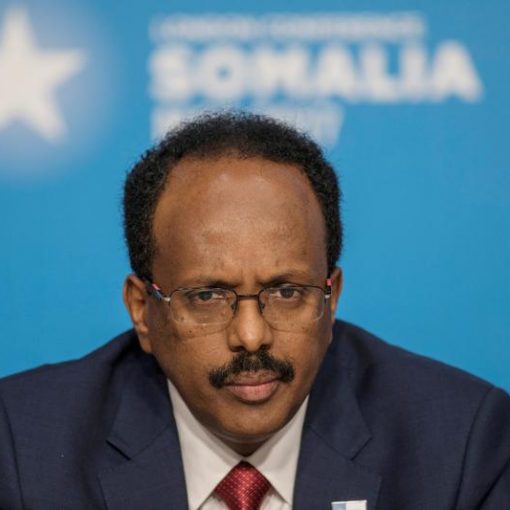 GAROWE, Somalia (Reuters) – Somalia’s president, whose four-year term expired this month, should not take part in talks aimed at resolving a […] 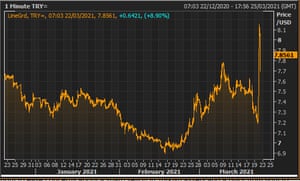 Good morning, and welcome to our rolling coverage of the world economy, the financial markets, the eurozone and business. It could be […] 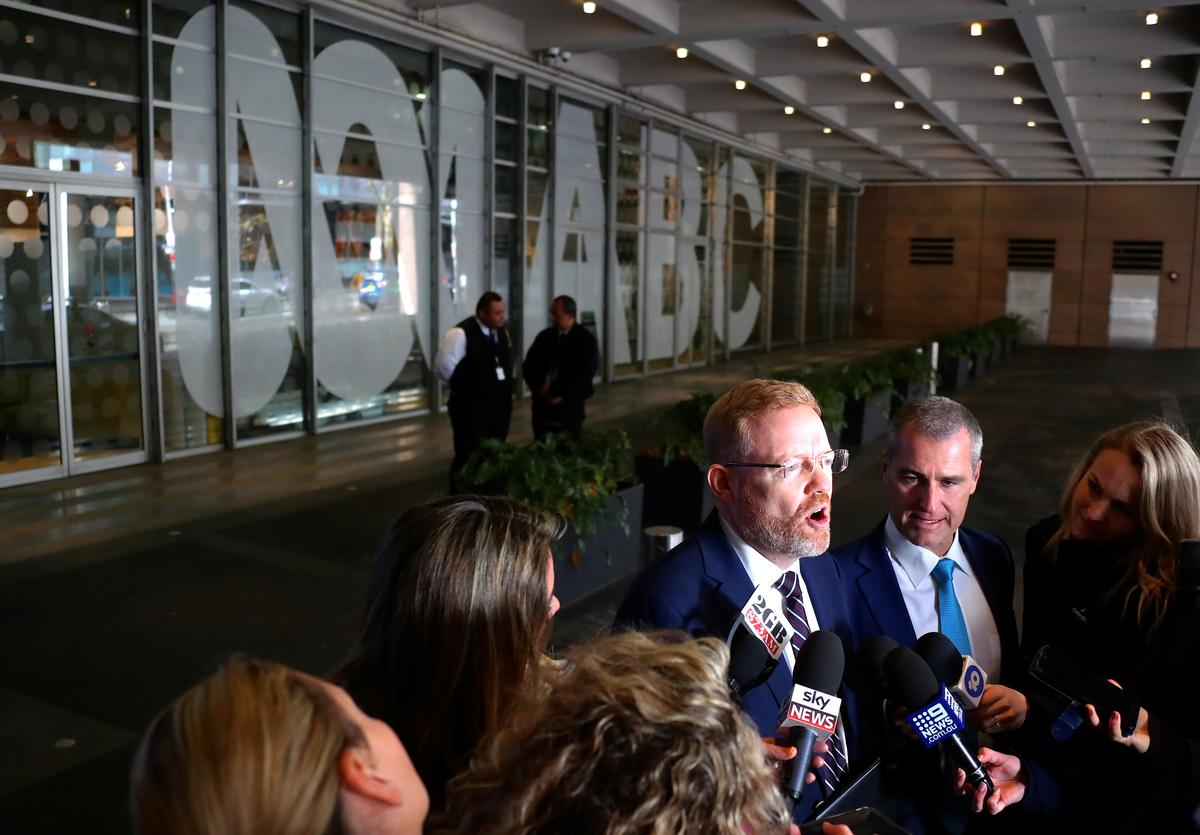 SYDNEY (Reuters) – Police raided the offices of Australia’s national broadcaster on Wednesday over allegations it had published classified material, the second […]