Tennessee Gov. Bill Lee announced Saturday that he has requested an emergency declaration from President Donald Trump after an explosion ripped through downtown Nashville on Christmas morning.

“The severity and magnitude of the current situation is such that effective response is beyond the capabilities of the State and affected local governments,” Lee wrote in a statement.

Lee added that he toured the site of the explosion on Saturday, calling the damage “shocking” and a “miracle” that no residents were killed. The blast, which police called an “intentional act,” left at least three people injured and destroyed a number of buildings and businesses nearby. Tissue was found after the explosion, and authorities are examining it to confirm whether it could be human remains, according to Metropolitan Nashville Police Chief John Drake.

The blast also damaged an AT&T building, which disrupted 911 emergency services and temporarily grounded planes at Nashville International Airport. Meanwhile, AT&T said it had installed two temporary cell towers downtown to provide service and that other portable sites were being set up.

Officers arrived at the scene before the explosion Friday, responding to reports of shots fired around 5:30 a.m., and found a recreational vehicle parked in front of the AT&T building, according to police. A speaker system on the RV was broadcasting a warning about an imminent explosion and telling people to evacuate in what sounded like a recorded female voice.

“They heard the announcements coming from this vehicle, took them seriously and were working to seal the streets to protect folks,” said Metropolitan Nashville Police Department spokesman Don Aaron. “We think lives were saved by those officers doing just that.”

Nearly $300,000 has already been raised for information in the arrest and conviction of a suspect involved in the explosion. Nashville Convention and Visitors Corp. President and CEO Butch Spyridon said Friday that the organization offered $10,000 toward a reward, but the amount has since been raised to $34,500.

“Like everyone, we woke up this Christmas morning to the horrible news of the explosion on Second Avenue. Our hearts, thoughts, and prayers are with all involved or affected,” Spyridon said in a statement. “This is when we show the world who we are. Thank you all for everything you do for our city, and stay safe. I believe in Nashville.”

Clay Travis, a Fox Sports host, also offered $10,000 for anyone who could provide information leading to the arrest of a suspect.

I’m pledging an additional $10k for information leading to the arrest of the downtown Nashville bomber.

On Friday evening, Marcus Lemonis, host of CNBC’s “The Profit,” said on Twitter that he pledged $250,000 toward the reward and expressed his horror over the explosion.

“We can’t have our streets terrorized like this,” Lemonis said. “Let’s spread the word and help the city solve this.”

Officials said they do not know the motive in the bombing, but local and federal authorities are investigating. Currently, officials are tracking down over five hundred leads and tips on the investigation into the explosion.

LONDON (Reuters) – Britain told its citizens on Tuesday to leave China if they could after airlines suspended flights, making it increasingly […] 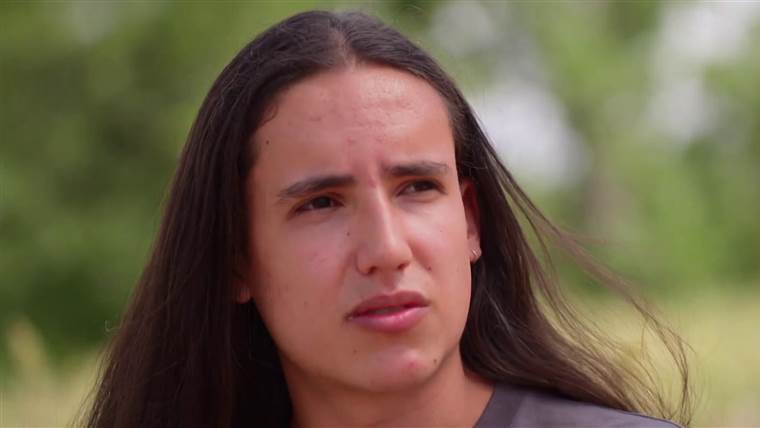 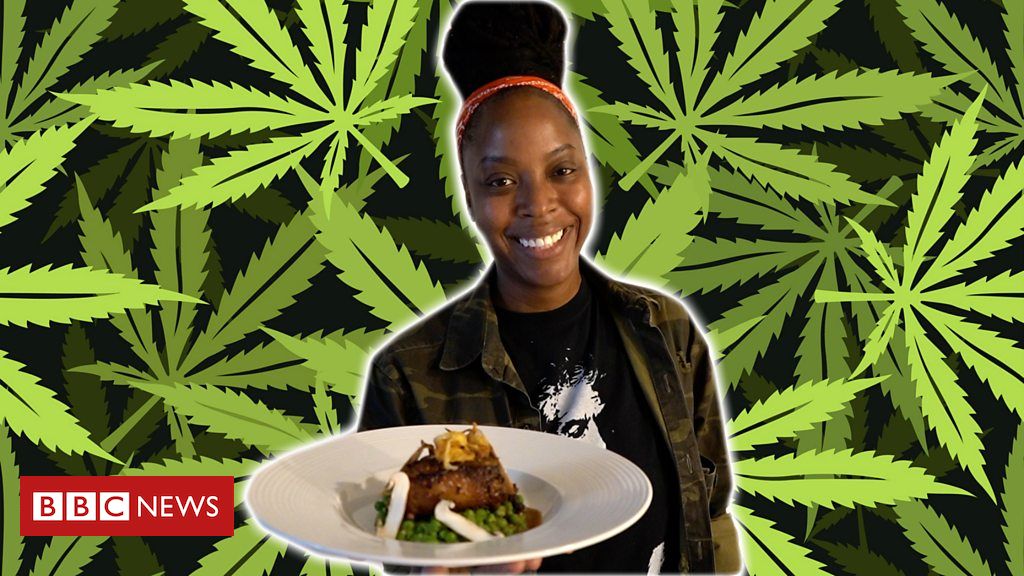 The legal cannabis market in the US is booming and edibles – food that contains cannabis – are becoming increasingly popular. The […]