(Reuters) – Real Madrid forward Rodrygo sustained a hamstring injury in Wednesday’s 2-0 win against Granada and is set for a spell on the sidelines, the Spanish champions said.

Real did not provide a time frame for the Brazilian’s return but local media reported that the issue might keep him out of action for at least three months.

“Following tests carried out on Rodrygo … he has been diagnosed with a muscular injury affecting the tendon in his right biceps femoris hamstring muscle,” Real said in a statement here.

Real are level on points with Atletico Madrid at the top of La Liga but have played two games more.

Reporting by Arvind Sriram in Bengaluru; Editing by Peter Rutherford 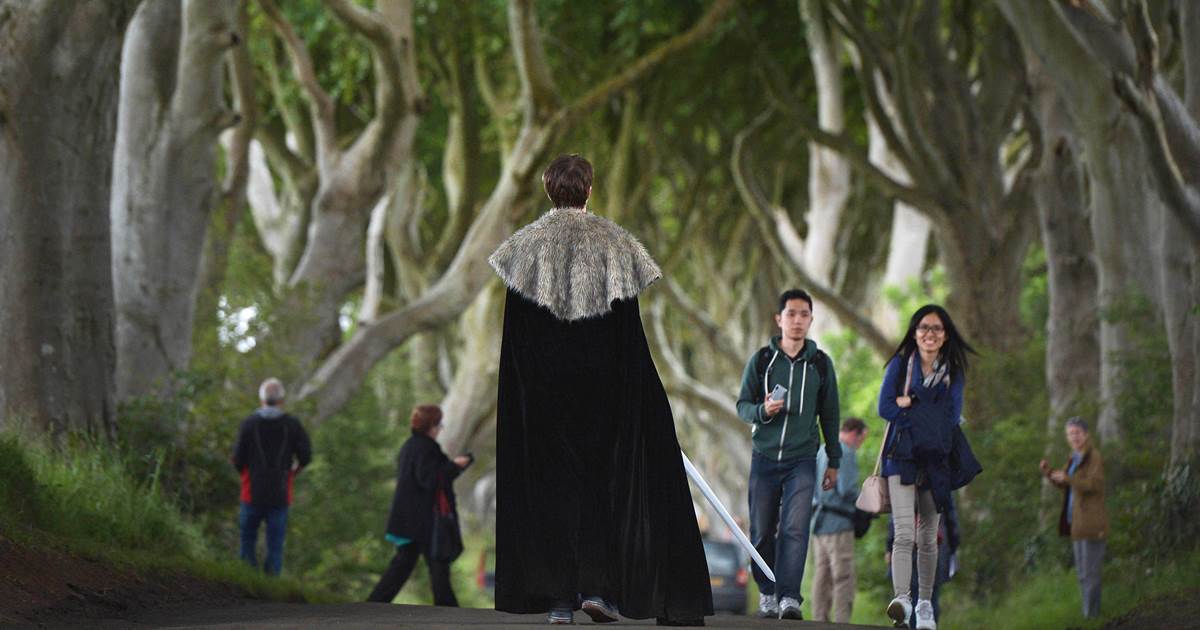 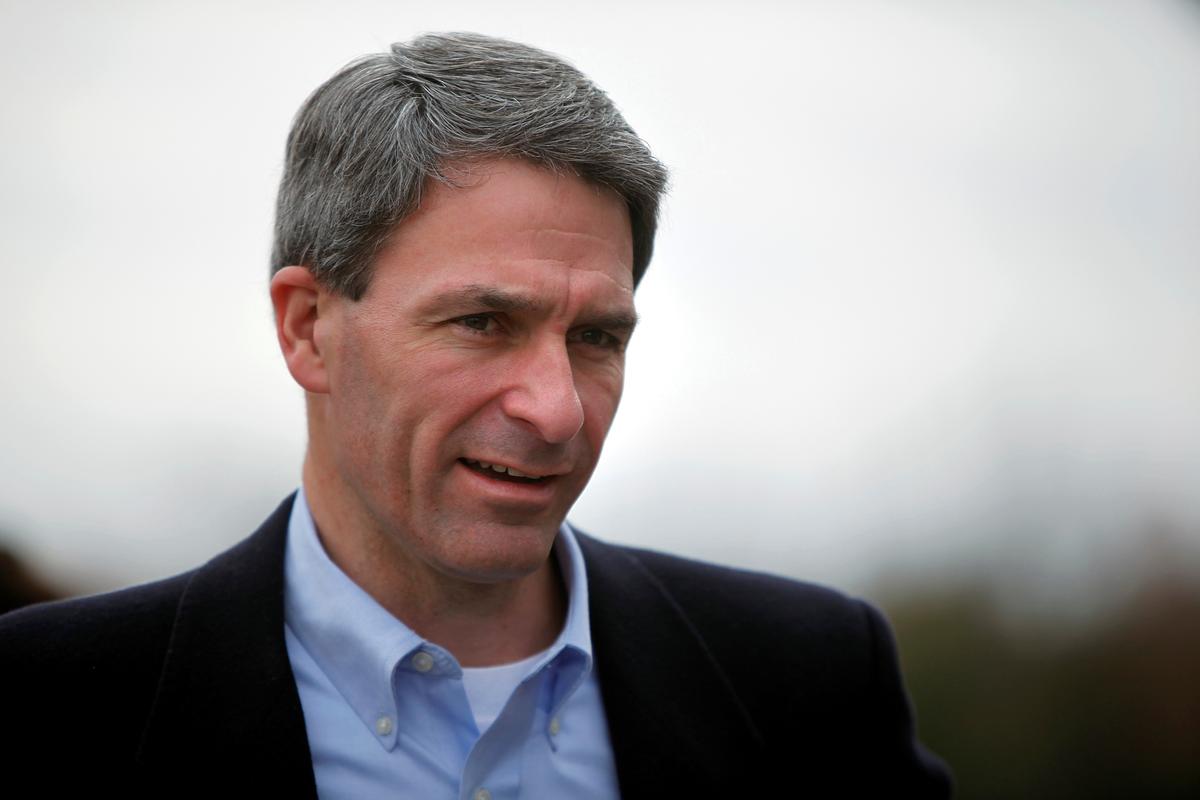 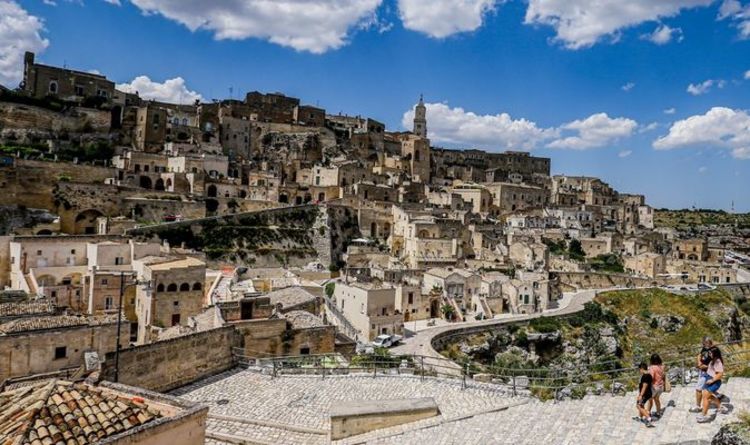