Rihanna and A$AP Rocky spent Christmas Eve in her home country on Barbados, following months of dating rumors and random joint sightings. The 32-year-old “Umbrella” singer and 32-year-old rapper were photographed that day walking and holding hands on a pier on the way to a Catamaran sunset cruise with friends. Both dressed in black and wore masks.

Rihanna and Rocky flew to the Caribbean nation separately days earlier. The singer was born and raised in Barbados and her family still lives there. She also maintains a luxury beachfront home on the island.

Neither Rihanna nor Rocky have commented on the status of their relationship. The two have been friends for years and have also worked together.

They collaborated on her 2012 song “Cockiness (Love It)” in 2012. A year later, they toured together and Rihanna also served as A$AP’s muse in his “Fashion Killa” music video. This past July, the rapper appeared in the singer’s Fenty Skin ad campaign. 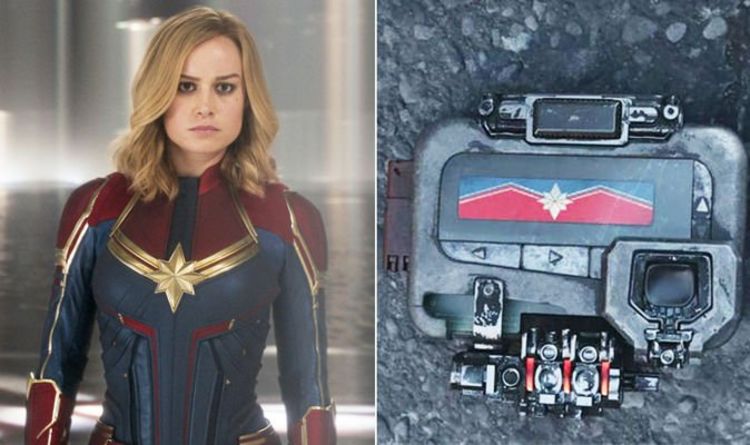 WARNING SPOILERS FOR CAPTAIN MARVEL AHEAD During Avengers Infinity War’s end credits scene, Nick Fury managed to use his 1990s pager to […] 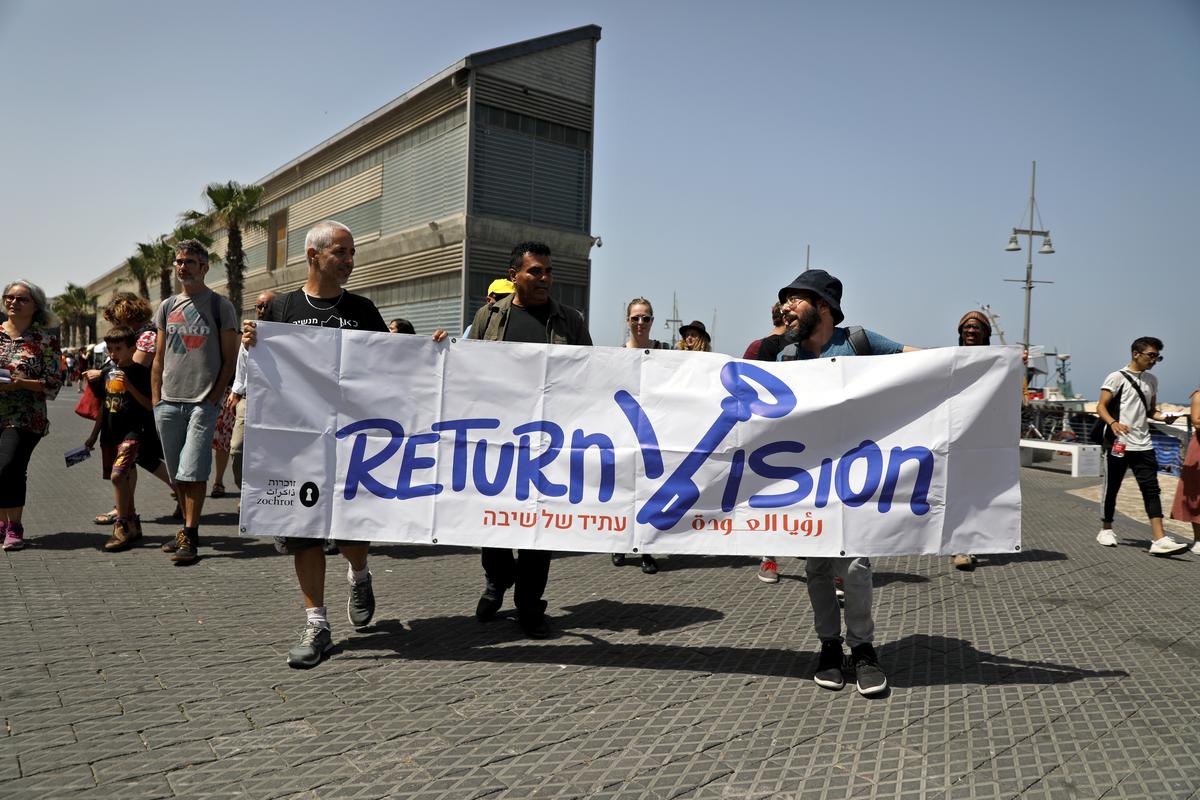 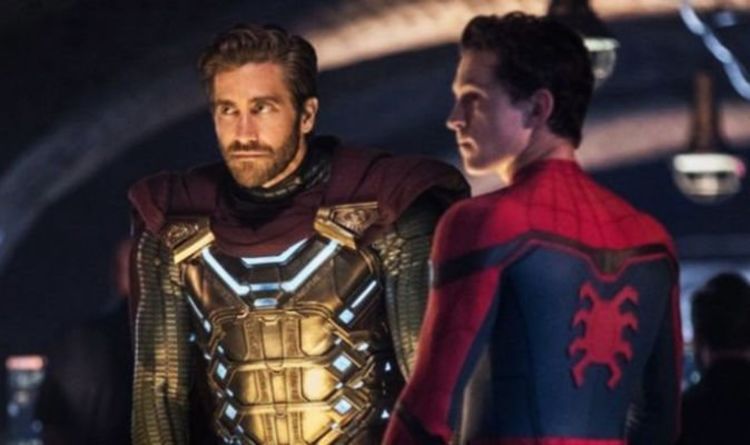 Next month’s Spider-Man Far From Home introduces classic Marvel villain Mysterio. However, in the first trailers for the movie he’s working with […] 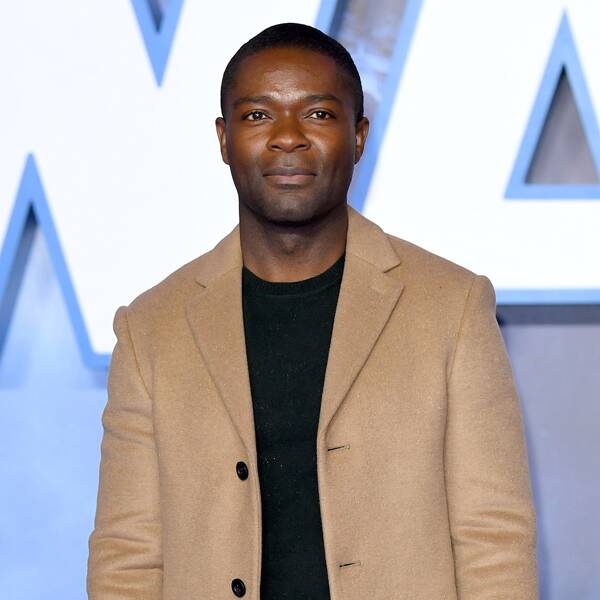 Alex J. Berliner/ABImages Oprah Winfreyis bringing stars, activists and other public figures together to discuss the future of the U.S. following weeks of civil […]