The United Kingdom and the European Commission published the full text of their trade agreement Saturday morning after the sides came to terms ahead of the Dec. 31 Brexit deadline earlier this week. The deal includes a 1,246-page trade document, as well as accords on nuclear energy, classified information exchanges, and several joint declarations.

Writing in The Times on Saturday, Michael Gove, a senior British minister and a prominent voice in the campaign for the U.K. to leave the European Union since the 2016 referendum, said he hopes the pact will mean leaving behind some of the divisions between London and Brussels, and within the U.K. itself, that cropped over the last several years because of Brexit. “Friendships have been strained, families were divided, and our politics has been rancorous and, at times, ugly,” he wrote. “Through the past four years, as a politician at the center of this debate, I’ve made more than my fair share of mistakes or misjudgments, seen old friendships crumble, and those closest to me have to endure pressures they never anticipated.”

But with a deal in tow, he wrote, “we can develop a new pattern of friendly cooperation with the EU, a special relationship if you will, between sovereign equals.” Read more at BBC and Reuters.

Fox News denied on Tuesday that the former White House press secretary Kayleigh McEnany had joined the conservative TV channel, after a […] 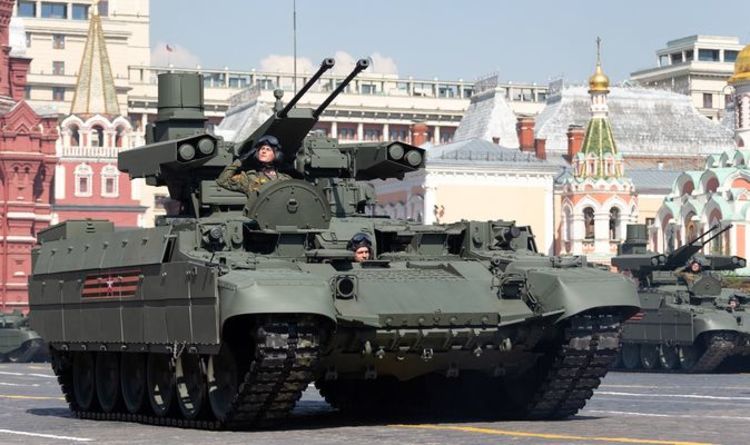 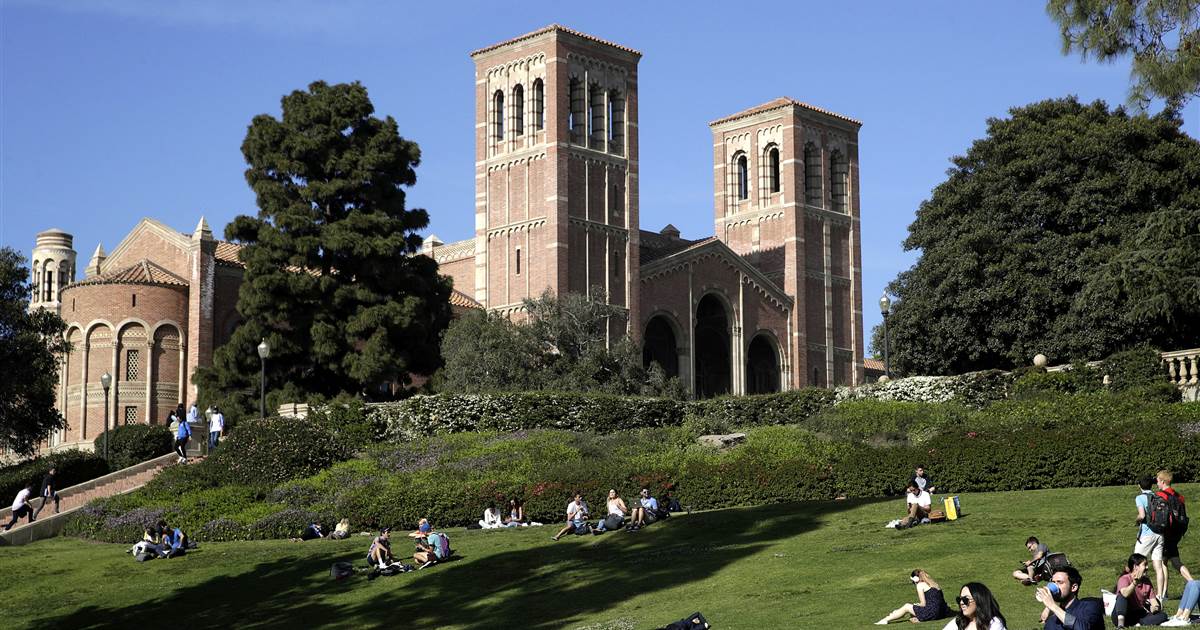 Donald Trump’s niece, Mary Trump, said all of the president’s adult children “need to be shut out” of US politics once the […]