Piers Morgan on being ‘attacked’ by Jeremy Clarkson in 2015

The TV stars were deeply entrenched in a decade-long feud, which climaxed after the former Top Gear presenter punched Piers multiple times on the head. Years after their public clashes, the controversial presenters made amends during a boozy night. But tensions could be reignited tonight as the Good Morning Britain star faces his former-foe Clarkson on Who Wants to Be a Millionaire?

Recently, Clarkson teased fans ahead of the upcoming face-off by stating there would be “skilful gameplay, some wild stabs in the dark” and “toe-curling embarrassment”.

Piers admitted that the “sensible part” of his brain told him he shouldn’t appear on the show “in a gazillion years” but the “devilish, risk-taking, often self-harming” side led him to do it.

The ITV star revealed that Clarkson couldn’t believe he agreed to appear on the general knowledge quiz show and neither could he.

Part of Piers’ decision to go onto the hot seat was that The Grand Tour star had often rejected his request for an interview.

Clarkson once told Dylan Jones, the editor of GQ, that he “must be f***ing joking” if he considered there was a chance of “submitting” to Piers’ interrogation.

Piers Morgan and Diversity’s Jordan Banjo will appear on the ITV show Who Wants to Be a Millionaire? (Image: ITV)

Part of his concern over being grilled by Piers stemmed from their now-healed 10-year feud, which dated back to the Nineties.

Clarkson grew increasingly frustrated with Piers when he was the editor of the Daily Mirror after he published a number of stories about him.

Their relationship became increasingly hostile over the years and in 2003 during Concorde’s final flight a minor incident occurred.

Ahead of boarding the turbo-jet as it flew between New York’s John F Kennedy International Airport and London Heathrow, Clarkson warned about his plan to confront Piers.

He allegedly told Simon Kelner, the then-editor of the Independent, that he hoped to be sat near to Piers and boasted: “Then you’ll have a story!”

In the 2012 book Piers Morgan: The Biography, Emily Herbert reported that eyewitnesses observed the duo exchange “banter” before things heated up.

Who Wants to Be a Millionaire?: Piers Morgan will face the tough questions of Jeremy Clarkson (Image: ITV)

Clarkson allegedly rolled up his sleeves and told Piers: “Let’s sort it out now.”

Ms Herbert explained that “it wasn’t really practical” for them to “sort it out” because Concorde was about to take off.

She continued: “Instead, Jeremy contented himself with pouring the contents of his champagne into Piers’ lap. Or according to some sources, his glass of water.”

Their hostility intensified the following year at the 2004 British Press Awards when Clarkson punched Piers three times in the head.

Piers recalled the event during an interview with The Oxford Union Society in 2015 and admitted that they had both been branded forever by the clash.

Piers Morgan: TV star was the editor of the Daily Mirror when he first fell out with Jeremy Clarkson (Image: GETTY)

The TV star recalled: “He attacked me in a savage way, he actually hit me so pathetically weakly that he gouged my temple.

“I have a scar here when I get a tan, it’s from the signet ring that he had on, which gouged me here.

“But the good news was, in hitting my head he broke his little finger and disfigured it so badly it’s never fully recovered – so we both kind-of have our little war wounds.”

Piers felt there was a level of hypocrisy at the time of the attack because some had praised Clarkson for his actions.

Jeremy Clarkson’s contract for Top Gear was not renewed by the BBC in 2015 after an altercation (Image: GETTY)

When asked, “Why did no one care?” about him being punched in the face, Piers replied: “Bloody good question!

“He punched me three times and everybody thought it was probably worthy of some kind of honour from the Queen.

“Then he punches some BBC producer and all hell breaks loose, so yeah, double standards.”

Piers referred to Clarkson’s attack on a Top Gear producer, which led to the corporation not renewing his contract in 2015 – effectively dismissing him.

Piers received a text from his foe, which he described as “brilliantly British” because it simply stated: “Morgan, Clarkson here. We should end this. Drink?”

Prior to them patching things up, he admitted their feud “was particularly annoying” because his children “all loved Top Gear”.

Piers explained: “I found out that we shared the same pub without realising it, I said ‘Scarsdale, 7pm Monday’.

Who Wants to Be a Millionaire: Jeremy takes swipe at James May

“He arrived on a pushbike looking like he was about to die and I arrived on foot and I could see the locals going, ‘Holy f***!’

“We then just got blind drunk and it was incredibly awkward for the first half-hour.

Piers admitted that he “was proud” that Clarkson confirmed the “exact words” he said after he was punched at the 2004 British Press Awards.

Jeremy Clarkson ‘couldn’t believe’ Piers Morgan agreed to appear on Who Wants to Be a Millionaire? (Image: ITV)

He recalled: “When the third blow crunched into my head [I said] ‘Is that it? My three-year-old hits me harder than that.’”

Ahead of Piers’ appearance on Who Wants to Be a Millionaire? he recalled Clarkson warning him that he didn’t plan on giving him an easy ride.

In his column for the Daily Mail, the Good Morning Britain star claimed that Clarkson “cackled like Jack Nicholson in The Shining” before the show.

Piers added: “The British public would want nothing less than me suffering a catastrophic, career-ending humiliation.”

Piers Morgan will appear on Who Wants to Be a Millionaire? Celebrity Special, which airs at 9.30pm on Boxing Day on ITV. 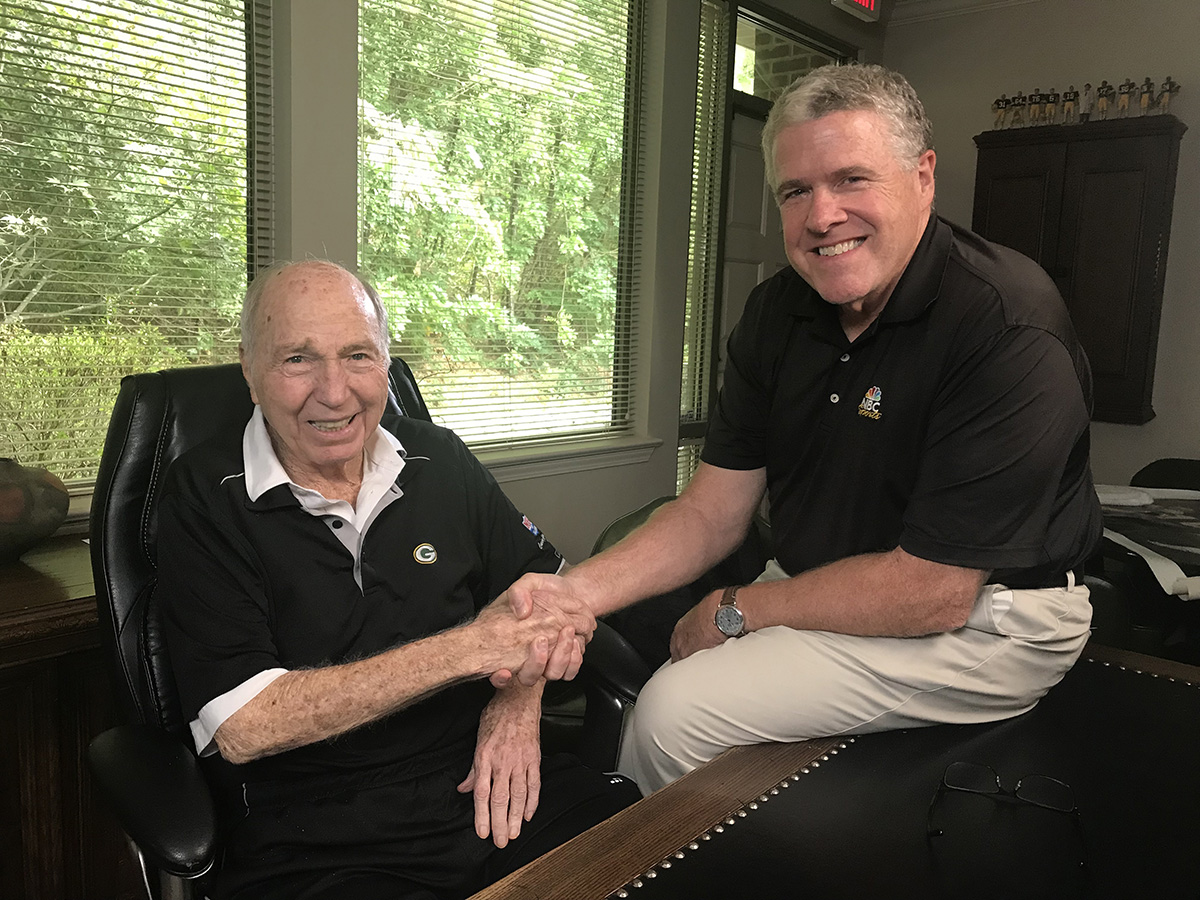 In his last interview—and that is a stretch, really, because the “interview” was 23 courageous and arduous words long, and it lasted […] 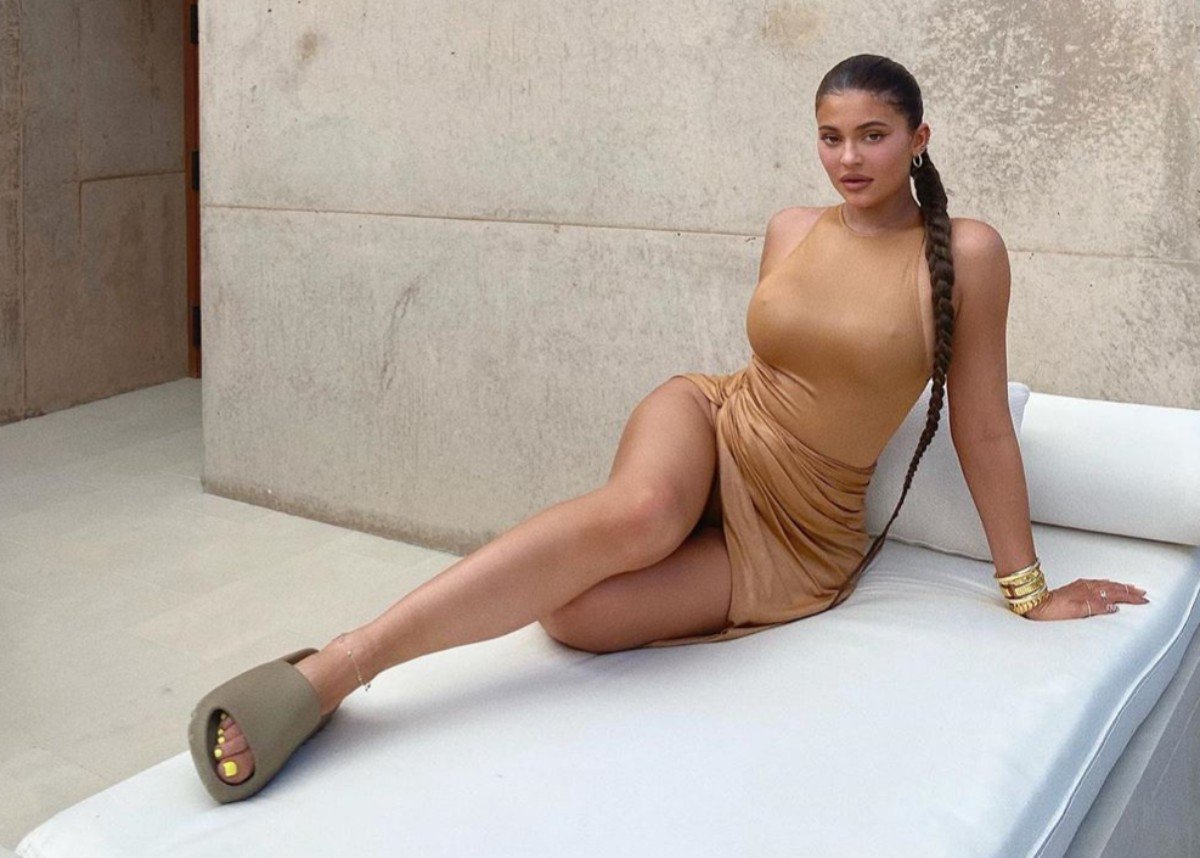 Kylie Jenner is nothing if unpredictable. From one day to the next, the 22-year-old Kylie Cosmetics founder is known for wearing radically […] 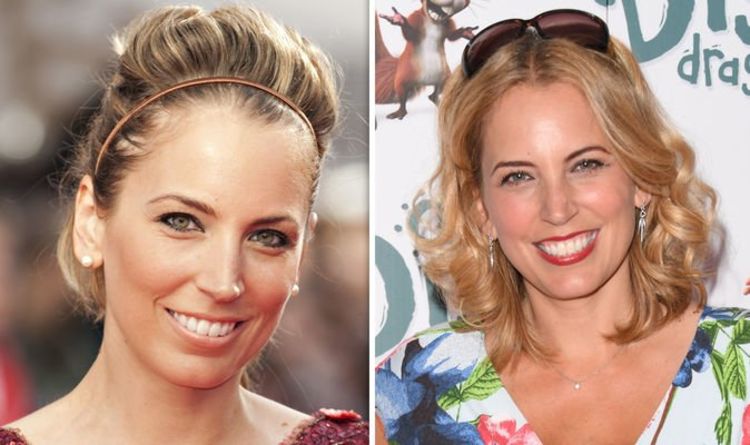 A Place in the Sun’s Jasmine Harman, 44, showed off a dramatic new look on Instagram. Addressing her some 30,000 Instagram followers, […]