(Reuters) – Andy Murray will begin his 2021 season at the Delray Beach Open next month after accepting a wildcard for the ATP 250 tournament, the men’s tour said on Saturday.

The former world number one, whose has slipped to 122nd in the rankings, will join defending champion Reilly Opelka, top-ranked American John Isner and Canada’s Milos Raonic in the Florida field.

The tournament takes place from Jan. 7-13, after being moved from its traditional February slot, and will serve as part of the preparations for the Australian Open Grand Slam, which will begin three weeks later than scheduled on Feb. 8 due to COVID-19 health and safety measures.

The 33-year-old Briton missed most of the 2020 season due to complications with his hip and struggled for form on his return after the COVID-19 hiatus, suffering a second-round defeat in the U.S. Open before falling in the opening round at Roland Garros.

Reporting by Arvind Sriram in Bengaluru; Editing by Peter Rutherford 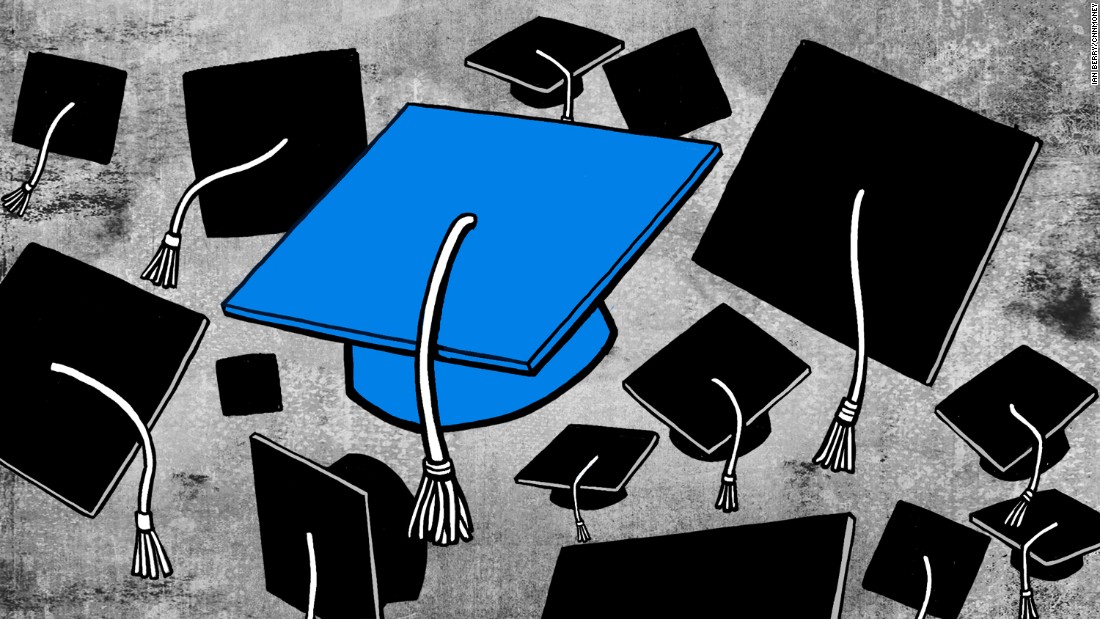 These speeches also contain inspiration, warnings, hope, calls to action, apologies for being an unworthy and/or boring speaker, inside jokes about the […]

Biden's victory isn't enough on its own to heal the wounds Trump inflicted on Europe source: cnn.com 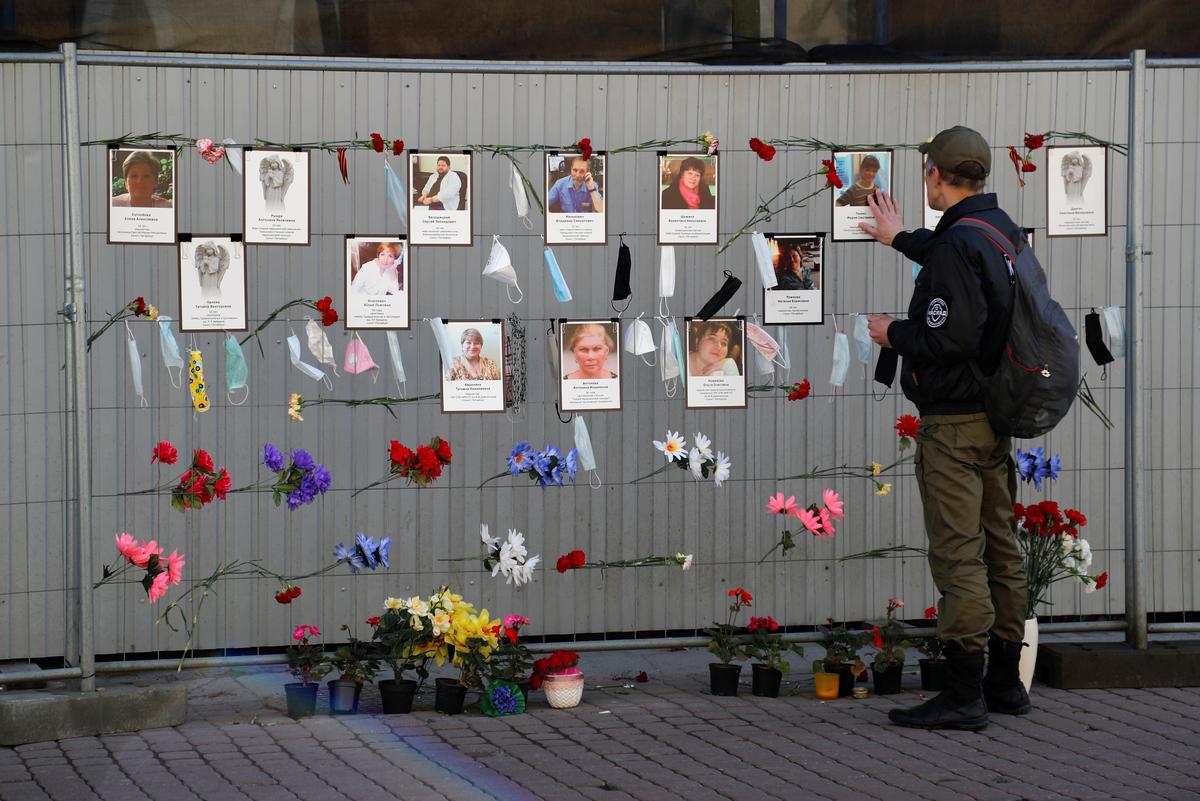 MOSCOW (Reuters) – A new surge in coronavirus cases took Russia’s tally past those in Italy and Britain on Monday, making it […] 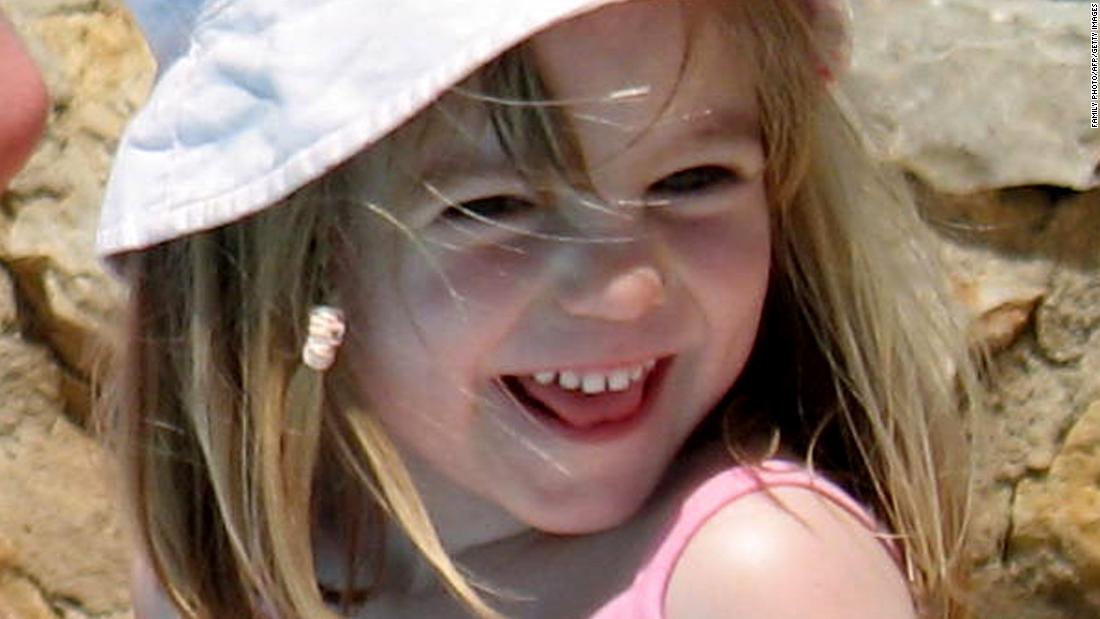 Officers are searching a garden area near the city, Julia Meyer, a spokeswoman for the state prosecutor in Braunschweig, told CNN on […]