A Boston health care worker with a history of allergies developed an allergic reaction after receiving a Moderna Covid-19 vaccine on Christmas Eve.

“After I got the vaccine, I felt tachycardic, but I felt like it was probably anxiety because I was scared after learning about Pfizer’s reactions in the US, especially with those people who have shellfish allergies, like me,” Dr. Hossein Sadrzadeh told to CNN.

Tachycardia is a medical term describing rapid or irregular heartbeat.

After having his vitals checked, Sadrzadeh realized his heart rate had spiked.

“My heart rate was 150, my normal heart rate is 75 but … six, seven minutes after the injection of the vaccine, I felt in my tongue and also my throat having, like some weird sensation of tingling and numbness, the same reaction that I had before to my shellfish allergy,” Sadrzadeh said.

Sadrzadeh said his blood pressure dipped so low it wasn’t even detectable with a monitor. That was when he decided to use his EpiPen, and the staff rushed him to the emergency room.

Sadrzadeh was monitored for four hours before he was able to drive home.

“The main concern for me as a human being and as a physician … I have to get the word out to people … People should have the EpiPen with them if they have allergy reactions,” said Sadrzadeh, urging Moderna to investigate further.

A spokesperson from Moderna said the biotechnology company couldn’t confirm the incident, but it “reported the potential adverse event through its internal safety reporting system and Moderna is further investigating.” 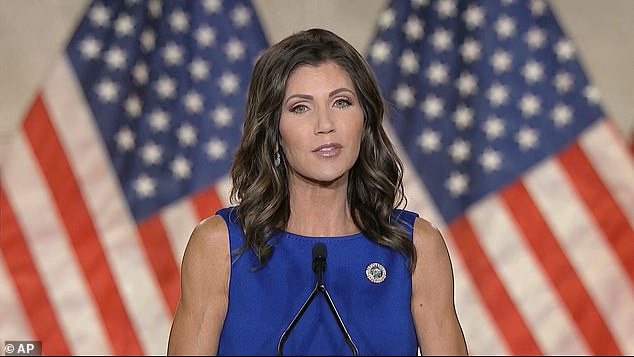 Vito Anzaldi, a stocky Sicilian who made a living doing maintenance and an array of jobs for a multinational in Milan, melted […] 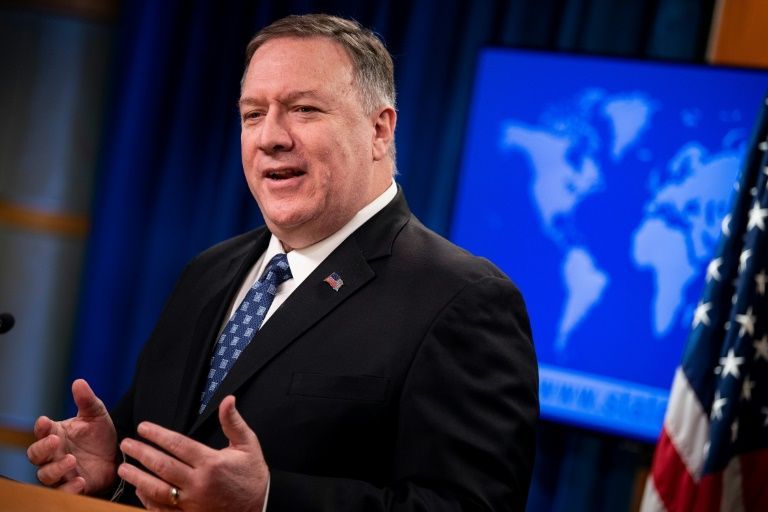 Washington (AFP) – US Secretary of State Mike Pompeo on Tuesday demanded that Iran “tell the truth” about a coronavirus outbreak, voicing […]