Like the other monoliths that have mysteriously appeared across America and the world in the waning weeks of 2020, the one that popped up on a California hilltop on Christmas Day seemed to come out of nowhere.

Also like the others, it was tall, three-sided and it rapidly attracted crowds of curious visitors before an untimely destruction.

Unlike the others, this monolith was made of … gingerbread.

In true pop-up art fashion, the 7-foot-tall monolith made of tasty and aromatic gingerbread mysteriously appeared in San Francisco and then – perhaps unsurprisingly – collapsed the next day.

The tower, held together by icing and decorated with a few gumdrops, delighted the city on Friday when word spread about its existence.

People trekked to Corona Heights park throughout the day, even as light rain fell on the ephemeral, edible art object. In one video posted online, someone took a bite of the gingerbread.

Phil Ginsburg, head of city’s Recreation and Parks Department, told KQED the site “looks like a great spot to get baked” and confirmed his staff will not remove the monument “until the cookie crumbles”.

It did by Saturday morning, a fitting end to what was surely an homage to the discovery and swift disappearance of a shining metal monolith in Utah’s red-rock desert last month. It became a subject of fascination around the world as it evoked the movie “2001: A Space Odyssey” and drew speculation about its otherworldly origins before unknown people violently dismantled it.

A similar metal structure was found and quickly disappeared on a hill in northern Romania. Days later, another monolith was discovered at the pinnacle of a trail in Atascadero, California, but it was later destroyed by a group of young men, city officials said. 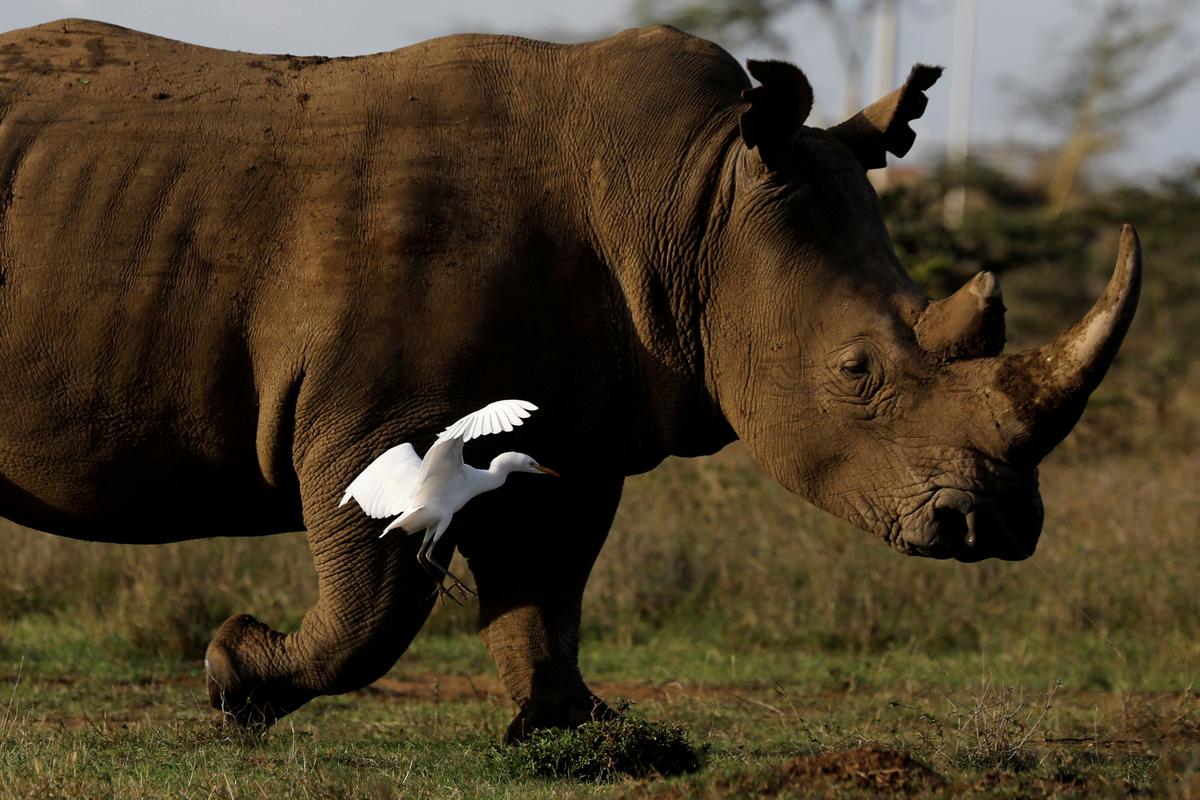 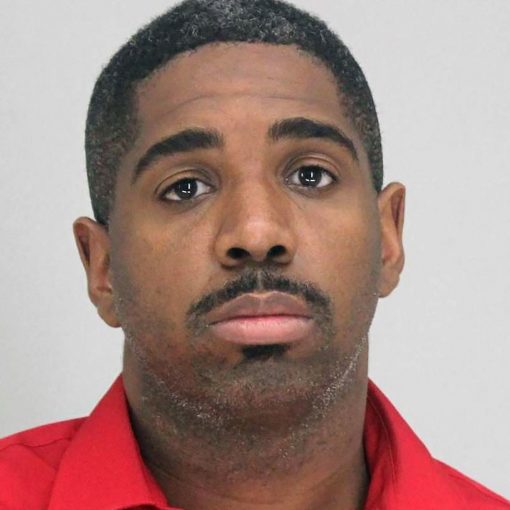 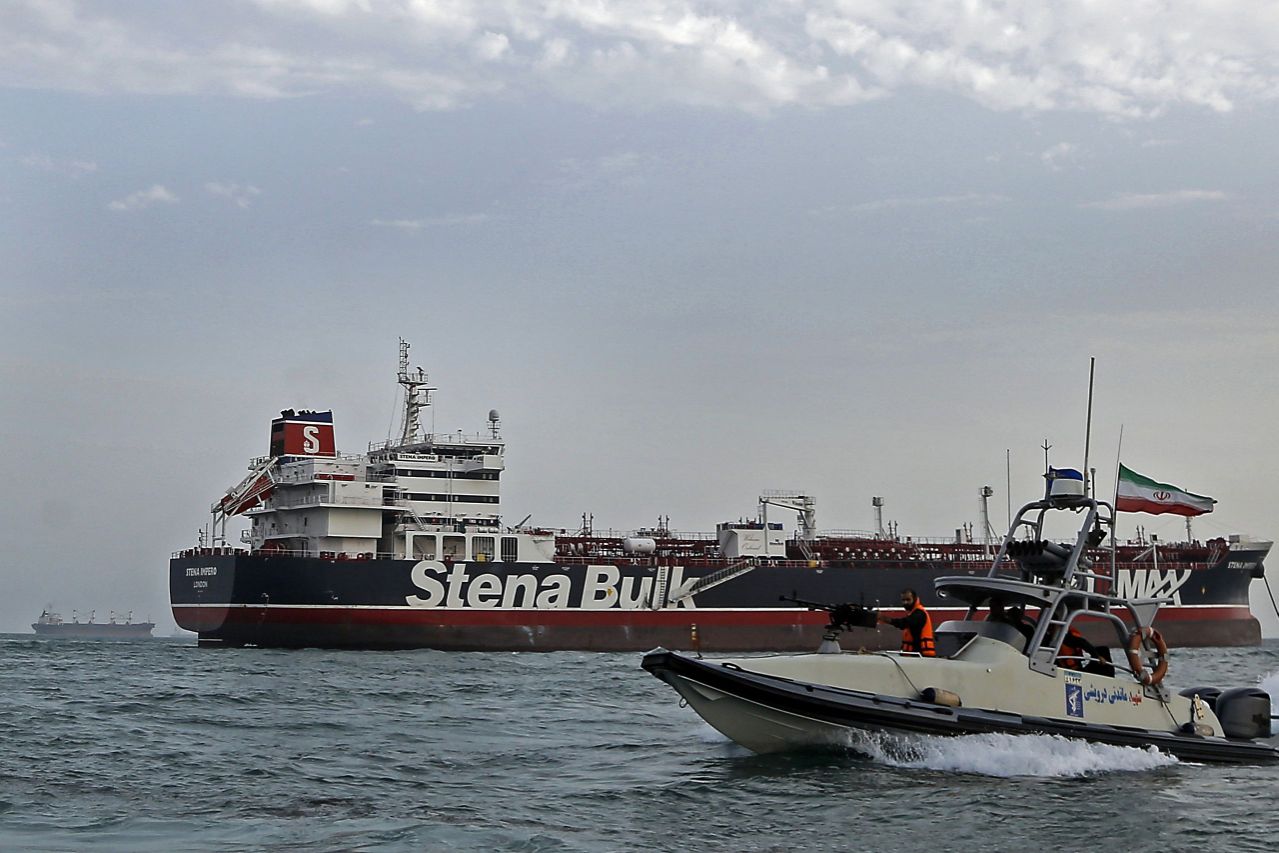 COPENHAGEN, Denmark (AP) — The head of the Swedish shipping firm that owns the British-flagged oil tanker held by Iran since July […] 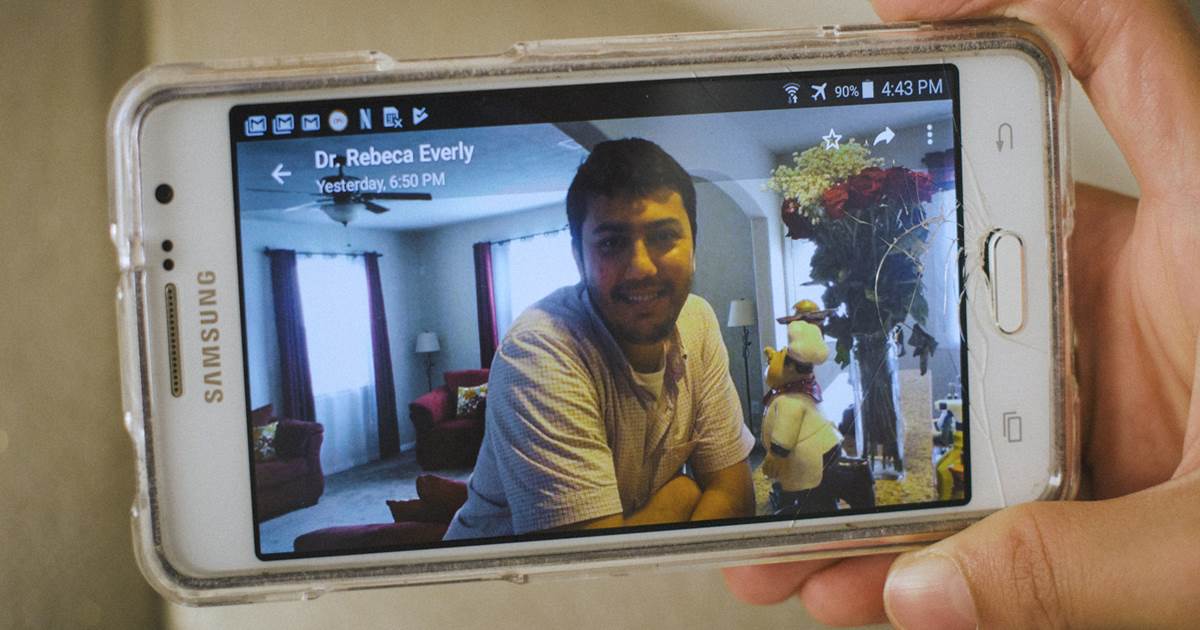