Boris Johnson, the U.K. prime minister, on Friday officially became the first leader of our country in 3½ centuries to cancel Christmas for millions of people in Great Britain — including the queen.

The last leader to do so — Oliver Cromwell — did it only after having first overthrown and then executed King Charles I and taken his place. As a gesture of fanatical Puritan religious stoicism after he become Lord Protector in 1653, he strictly enforced laws passed during his tenure in Parliament canceling the nation’s Christmas festivities and even forcing shops to remain open.

To say Johnson is a radically different character from Cromwell would perhaps be the understatement of the year. Before he became prime minister in 2019, Johnson was known as a good-time guy, an opponent of the nanny state, a frequent partier and a politician happier cutting ribbons and waving at crowds than tackling policy problems.

So how did a politician so bohemian that no one is sure how many children he has (or by how many mothers) finish his 2020 as the Grinch who killed Christmas? By creating a stay-at-home order for 15 million people and allowing everyone else to mix locally with only up to two other households on Christmas Day itself.

Ironically, it seems that it was Johnson’s determination to be a good-time leader that doomed Britain to a bleak midwinter. Most of the country had been on a second national lockdown throughout November, in which bars, restaurants and nonessential shops were all closed to avoid a devastating second peak.

Johnson, though, came under pressure from his chancellor, Rishi Sunak (essentially the British finance minister), and his own treasury department to prevent the economic damage they believed would occur if he kept the lockdown in place through December, particularly from limited Christmas shopping and even a limited party season for the hospitality sector. At the same time, he was facing pressure from colleagues and from the media to let people have some semblance of a “normal” Christmas Day.

The problem was — as it so often has been this year — that these two goals were very much in competition.

Letting people cross the country — often on packed public transportation — to meet often-vulnerable parents and grandparents at close quarters and then stay overnight is clearly a massive risk for spreading Covid-19. So any Christmas amnesty would be only remotely defensible from a public health standpoint if cases were at a very low level coming into Christmas.

But reopening the country in early December was going to increase the rate of spread versus continuing the lockdown (which hadn’t reduced our infection rate nearly as much as the government hoped, in any case). Opening the country for December might — just might — boost the economy, but it would increase Covid-19 case numbers and risk people’s Christmas plans.

So, as he so often does when faced with a tough choice, Boris Johnson tried to pretend there was no choice to make. He relaxed, but didn’t eliminate, lockdown restrictions on Dec. 2, albeit not enough to genuinely help our struggling bars, theaters and restaurants, and he also promised, repeatedly, that the country would have a five-day Christmas break to see loved ones.

Sadly, even without the new, more infectious strain of the coronavirus reported to be spreading across southern England, his plan was always doomed. Cases surged through December, just as public health experts predicted they would, and Johnson increased restrictions across numerous regions twice in a week, all the while insisting that people’s Christmas plans could remain intact and mocking political opponents who suggested he’d have to cancel Christmas.

Three days later, he canceled the Christmas he had spent so much political capital promising everyone for the previous six weeks. And so scary was the messaging around the new strain of Covid-19 that Britain also faced a Christmas cut off from most of the world — not just for travel, but also for freight and food. (The islands that make up the U.K. have just 2.5 percent of the landmass of the United States but 20 percent of the people. For us, getting cut off from supplies is no festive joke.)

It’s a fitting end for a 2020 that has seen the U.K. have an even worse per capita death rate from Covid-19 than the U.S.’s while also taking a bigger economic hit. On Christmas Day alone, the U.K. reported another 570 deaths and an addition 33,000 cases. And now after having had our Christmas canceled and our ports blockaded, with the coronavirus spreading largely out of control, Johnson has refused to rule out a third, national lockdown anyway.

After the Parliament led by Oliver Cromwell’s religious fanatics canceled Christmas in 1644, he took and then held on to power — and kept up and expanded the ban on Christmas — until his death in 1660. His ultimate legacy, though, was hardly a glorious one: Such was his unpopularity after his death that his body was dug up by his political opponents and beheaded for treason, with his head displayed on a spike.

Britain’s political culture has mellowed since then. But as a good-time guy who’s canceled Christmas for the first time in 340 years, he looks set for a political legacy just as cheerful as Cromwell’s — and just as haunted by the ghost of Christmas canceled.

James Ball is an award-winning journalist and author based in London. His journalism has appeared in The Guardian, The Washington Post, BuzzFeed, The Daily Beast and many other outlets. 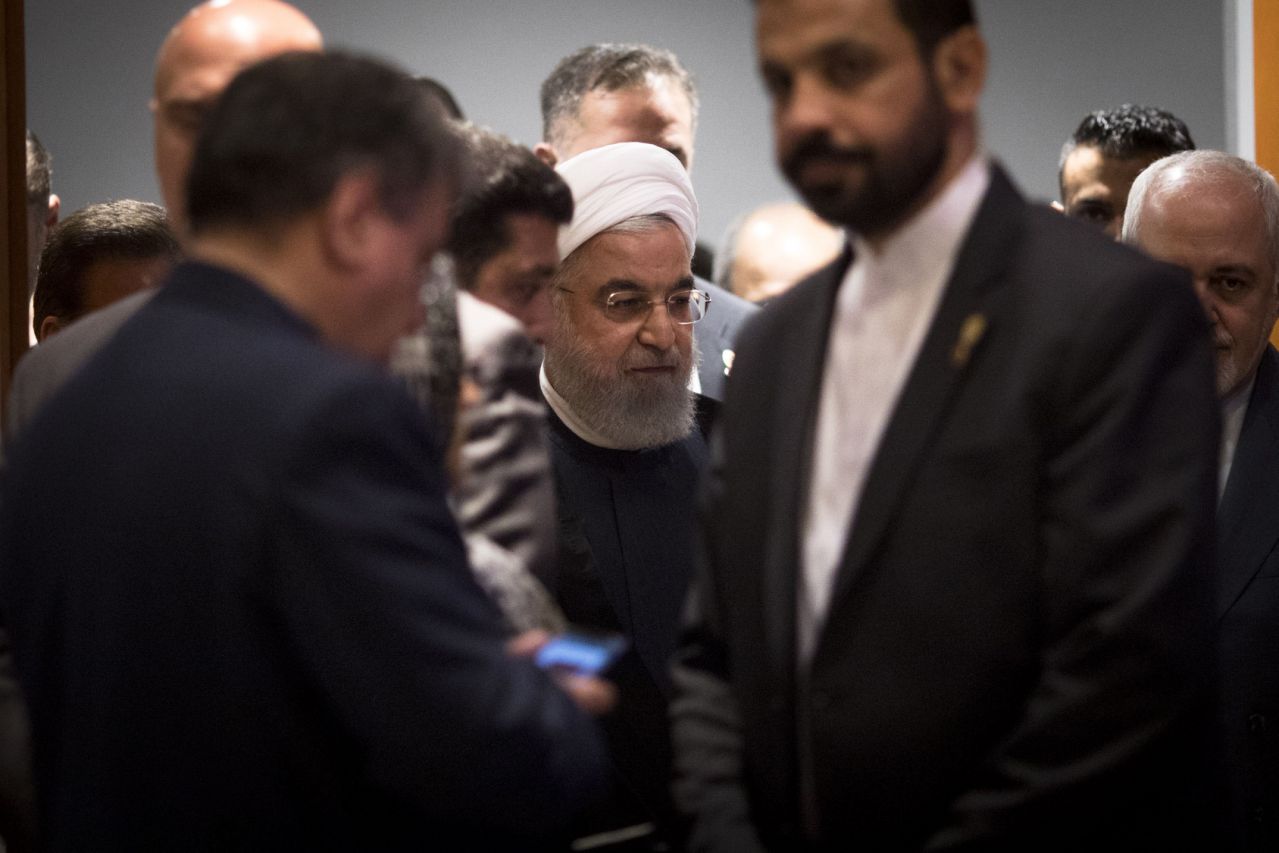 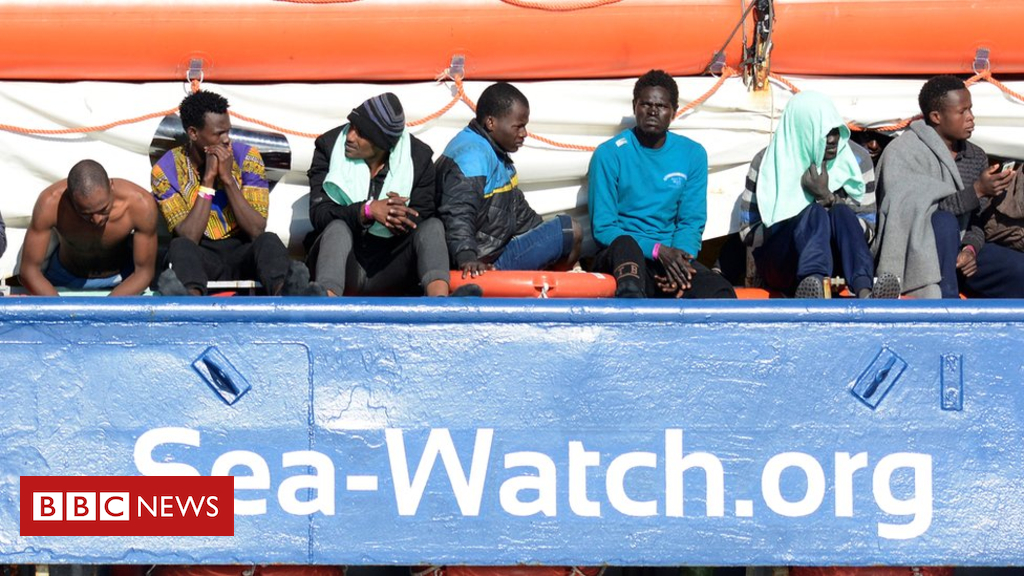 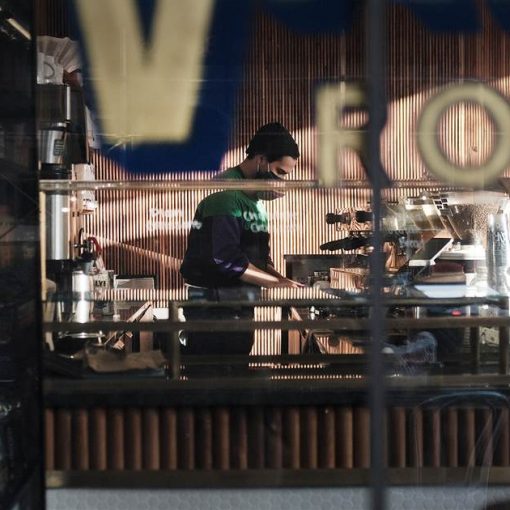 Around 793,0000 Americans filed a first-time unemployment claim last week, slightly down from the previous week’s revised total of 812,000. Economists had […] 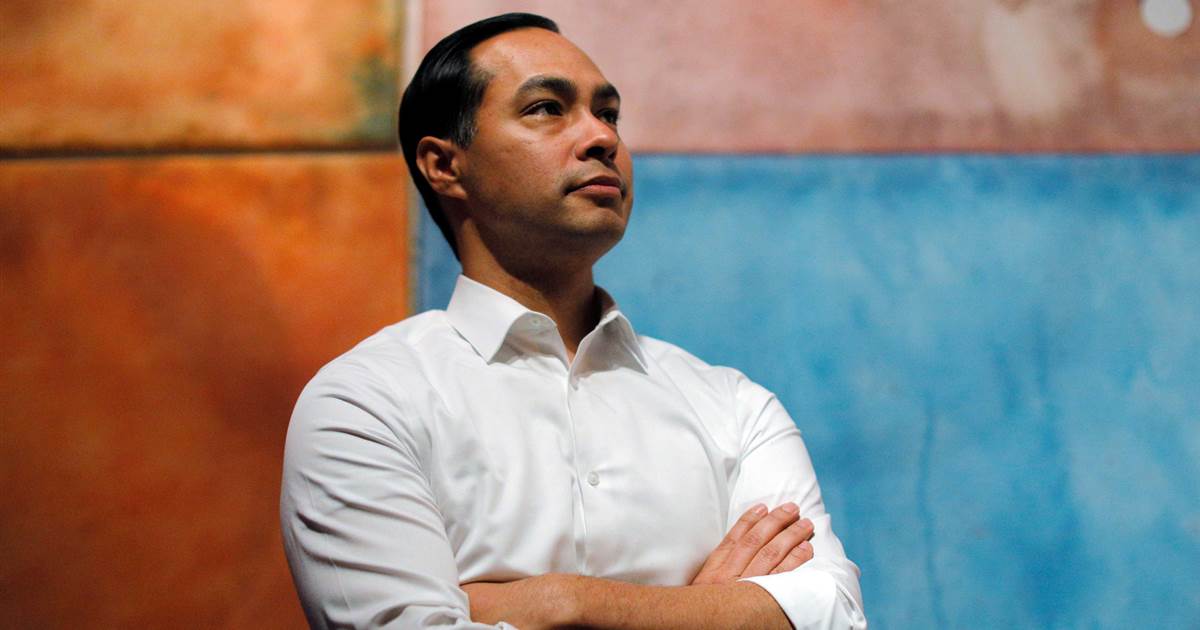