UFC star Khamzat Chimaev has threatened to hurt Conor McGregor should the pair cross paths on Fight Island. McGregor makes his long-awaited return to action on January 23 as he takes on Dustin Poirier, who he beat in 2014.

Given the current coronavirus pandemic, UFC have been hosting fights on Yas Island, Abu Dhabi.

McGregor is set to enter the secure bubble next month as he gears up for his return to the Octagon.

But also on the island will be Chimaev, an ally of McGregor’s arch-rival Khabib Nurmagomedov.

The unbeaten Swede is set to take on Britain’s welterweight Leon Edwards just days before the Notorious is in action.

Russian born-Chimaev is managed by Ali Abdelaziz, who also represents Nurmagomedov. And he has threatened to do damage to McGregor if he sees him in the Middle East.

He reckons UFC boss Dana White’s best course of action is to keep McGregor out of his way.

“If I see him on Fight Island, something will definitely happen,” Chimaev said.

“The UFC needs to hide him.”

Chimaev has also been active on social media, where he directed more threats in McGregor’s direction.

He tweeted a picture of Nurmagomedov punching McGregor with the caption: “Don’t worry big brother I’m going to smash this chicken for you.”

Chimaev took offence to McGregor controversially taunting Nurmagomedov’s race ahead of their fight two years ago.

The 26-year-old actually travelled to Ireland to hunt down McGregor but he was arrested and sent back to Sweden.

“Honestly speaking, I wanted to beat him up,” Chimaev reflected.

“Many people thought I was coming there to help him to prepare for Khabib.

“I was coming there to protect our pride and honour. I was going there for all of us.

“If that would not have happened, I would have maybe thrown, I don’t know, some object.

“I think I was able to stand for myself.”

Georginio Wijnaldum has rejected the idea that Bayern Munich hold the advantage in their Champions League tie with Liverpool, insisting a clean […] 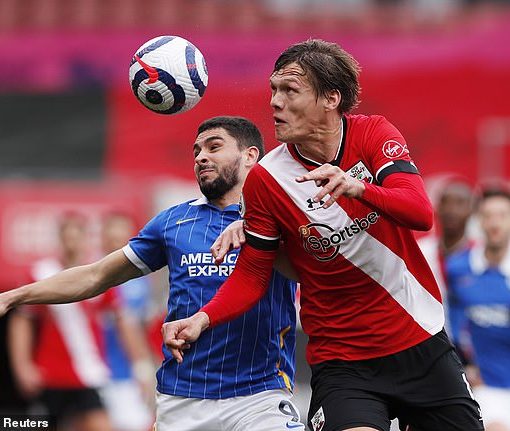 Tottenham ‘plot summer move for Southampton centre-back Jannik Vestergaard,’ with Jose Mourinho unconvinced by his current crop and looking to seal a […] 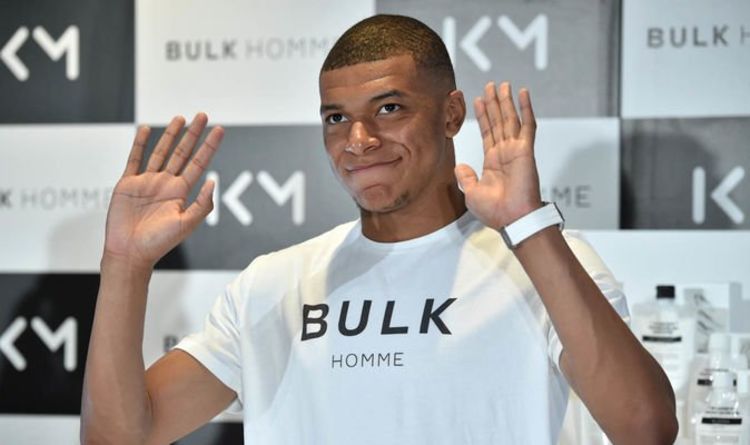 That’s after reports emerged that the France forward is ready to quit his current club. Spanish outlet Marca have now claimed that […]