Bachelor in Paradise alum Carly Waddell broke her silence three days after she and Evan Bass announced their split. She reflected on her family’s “new normal” on Christmas Day.

Waddell, 35, hugged kids Charlie, 13 months, and Bella, 2, in the photo she shared via Instagram on Friday, December 25. In the caption, she acknowledged the weight of her separation, admitting that she had been struggling to adjust.

“Merry Christmas,” she began. “Christmas Day isn’t what I had expected this year. The three of us. The new normal. Which feels incredibly abnormal, and actually very sad. A lot of you kind people have asked if I’m ok. And I want to say I am, but I’m not. I will be though.”

Waddell continued, “Today is the first day that both kids are staying at Evan’s house overnight. I feel like I’m missing a piece of my soul. I’m literally just sitting by myself writing this. But I’m thankful that it was a white Christmas, and I’m thankful the kids all get to be having a blast with their dad and brothers. They are feeling so loved.”

She ended her Instagram message by writing a heartfelt thank you to everyone who had checked in on her. “Love all of you,” the reality star wrote.

Her comments come not long after Bass, 38, spoke out. Hours after their split announcement, he clapped back at an Instagram troll who commented on a throwback photo of him and his estranged wife.

The post, shared in June, showed Bass and Waddell covered in paint during an episode of Bachelor in Paradise. The caption read, “There’s never been a better paradise love story.”

The troll noted that Bass’ post and the caption “didn’t age well.” The Tennessee native fired back, “Still true.”

The picture is the last image Bass shared of Waddell on his account before their breakup. She, however, last shared a family photo in October for Halloween.

They confirmed their decision to call it quits after three years of marriage in a joint statement on Wednesday, December 23.

“We have made the difficult decision to separate,” they told People. “We will always cherish our time together and continue to have the utmost respect for one another as we focus on what’s best for the future of our family.”

Waddell and Bass went on: “We greatly appreciate everyone’s love and support and kindly ask that you please respect our family’s privacy as we navigate through this.”

In addition to Charlie and Bella, Bass is also a dad to three boys, Ensley, Liam and Nathan, from a previous relationship. 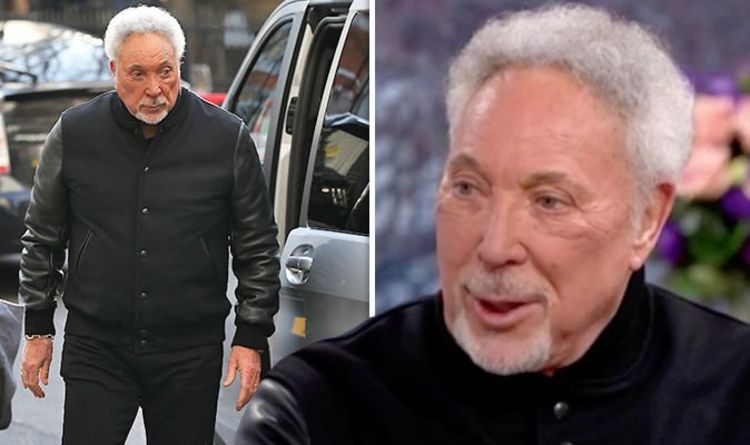 The 78-year-old singer revealed he is still active in his advanced years when he appeared on This Morning yesterday. Having undergone hip […] 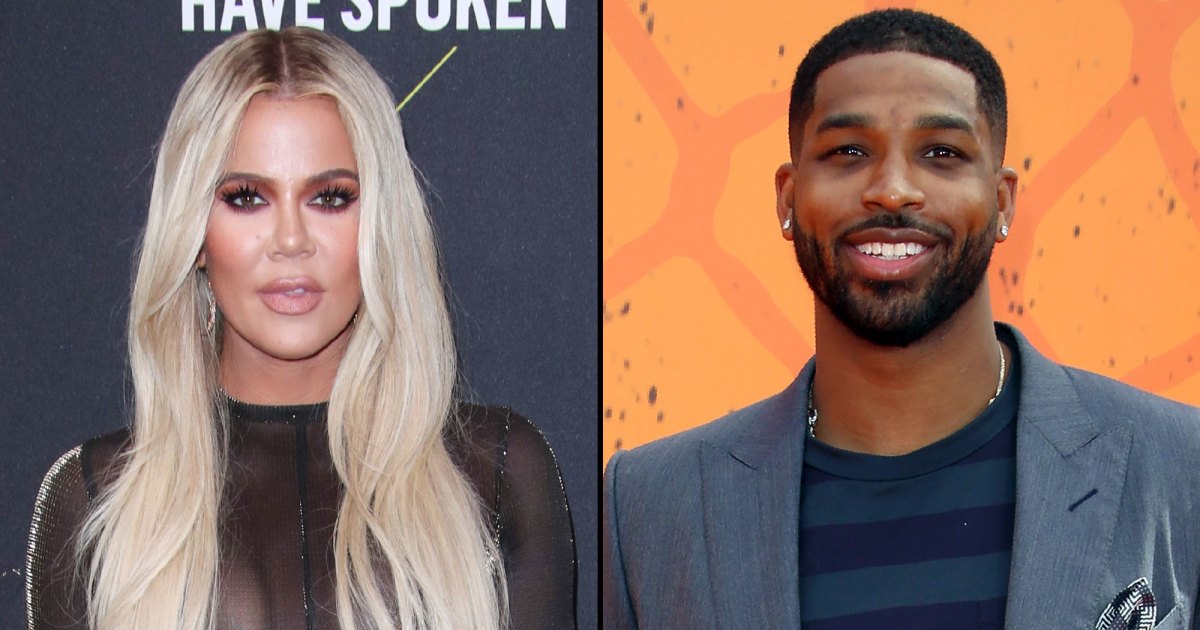 Closer than ever. Khloé Kardashian spent July 4 at ex Tristan Thompson‘s L.A. home days after rumors swirled that she was engaged […] 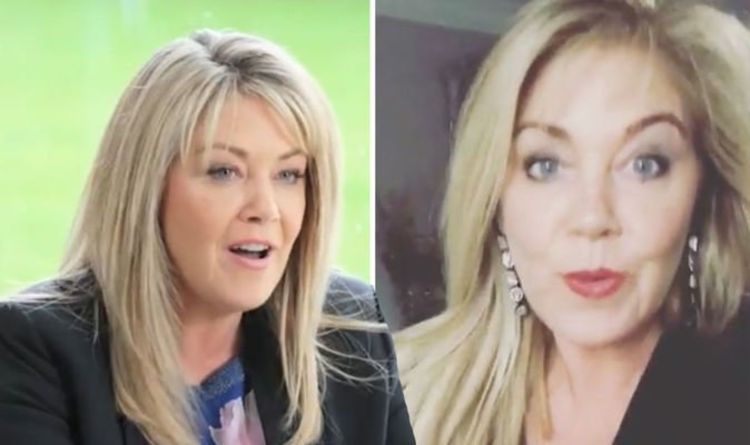 Former Homes Under The Hammer presenter Lucy Alexander, 48, ranted about the lack of facilities at a train station for her daughter […] 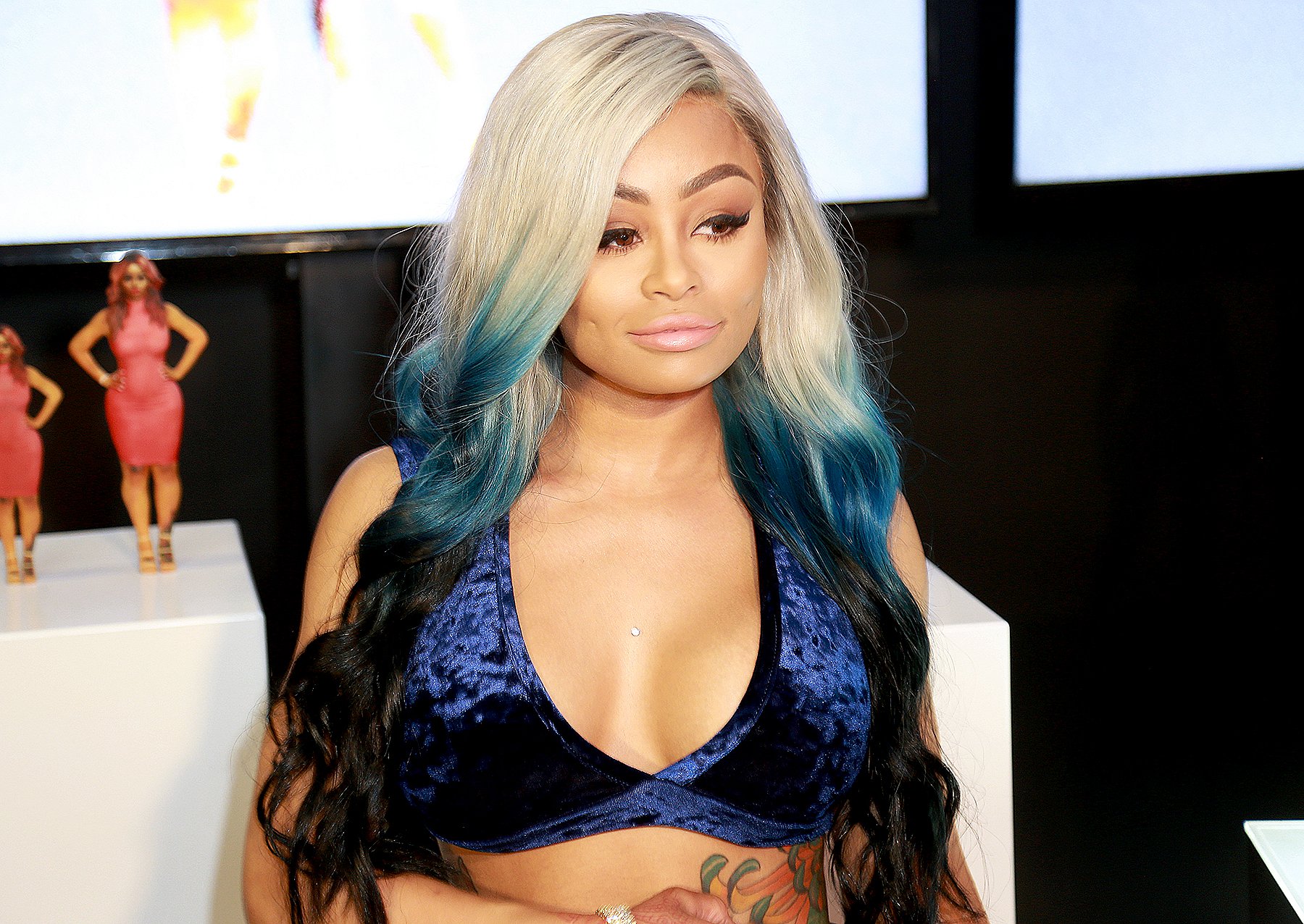 Blac Chyna excited fans when she told them to tune in to The Real on Monday morning. Much to their dismay, the […]