If you’ve experienced the neon delights of Wonder Woman 1984 in theaters or on HBO Max, you might be wondering about that ending. Let’s dive into the ninth movie in the DC Extended Universe, and hopefully answer your burning questions.

For those who’ve yet to watch director Patty Jenkins‘ movie, beware of SPOILERS ahead.

Read more: How to watch Wonder Woman 1984 on HBO Max this Christmas

Excellent suit-wearing baddy Max Lord (Pedro Pascal) has absorbed the power of the Dreamstone, giving him the ability to grant people’s wishes and fulfil his own desires in return. However, the Dreamstone is a monkey’s paw — it’s creating chaos as Lord gives people what they want.

Lord’s body also starts to fail due to the stone’s power, but he drains people’s lifeforce to keep himself healthy. So it’s clearly a bad situation that’s only going to escalate, but he’s too self-absorbed and power-mad to see it.

Since they’re the good guys, Diana and the resurrected Steve Trevor (Gal Gadot and Chris Pine) figure out that the stone was created by the God of Treachery and Mischief (who sounds a lot like Marvel’s Loki), and it takes people’s most treasured possession as it grants their wishes. Steve was restored — his soul inhabiting some guy’s body — by the stone after Diana wished to have him back, but it’s draining her demigod powers in exchange.

However, Diana’s buddy Barbara Minerva (Kristen Wiig) also made a wish, to become powerful and stylish like her friend. So she’s got a sweet ’80s wardrobe, newfound balance and superhuman strength: the most dangerous combo of all.

Giving it all up, or not

Diana and Steve realize that the only way to undo the stone’s chaos is to renounce their wishes, and he convinces her to let him go so her power will be restored. At least they could go on a big ’80s adventure together, and Diana could move on emotionally.

But Barbara isn’t about to give up her strength or dress sense to get her empathy back, and she allies herself with Lord. Neither of them realize he’s leading the world to apocalypse, because it’s a superhero movie and the stakes have to be this high.

Escalation in the ’80s

Meeting with the US president, Lord finds out he can communicate with everyone on the planet using a super secret satellite broadcast system, so he can grant all their wishes and gain absolute power in return. (Presumably he’d have just done a YouTube livestream or Facebook Live if he’d hatched this scheme in 2020.)

Since this is the era of the Cold War, the unintended consequence of Lord’s wish-fest is bringing the US and Russia to nuclear war.

Diana dons the bling golden armor of legendary Amazonian warrior Asteria, then uses her newfound ability to fly to reach the broadcast system. She fights Barbara, who wished to become an “apex predator” and transformed into a cheetah person. I don’t think people become cheetahs if they get really strong, but that’s what happened to her character in the comics and we must pay homage to the source material.

It turns out that Diana is still the apex predator anyway, and she takes Barbara down hard.

The world is falling apart as the globally broadcasting Lord grants everyone’s wishes, so Diana uses her Lasso of Truth to communicate with everyone through him. She convinces everyone to accept reality and renounce their wishes, averting nuclear disaster and basically making everyone chill out.

Lord also sees his son wandering alone in the chaos and realizes he’s been a bad dad, so he renounces his own wishes and nopes right out of there to reunite with the young lad. Barbara also renounces her wish, and turns back to normal.

In the aftermath, we jump to Diana wandering around a festive market — setting this movie up as a future holiday favorite — and running to the guy whose body Steve took over.

This was edited out of the version of the movie shown to the media for review because Patty Jenkins was determined to control spoilers, so I haven’t seen it firsthand. It’s as if I cluelessly walked out as the credits rolled, even though 12 years of Marvel Cinematic Universe movies (and some DC Extended Universe movies) have conditioned me not to. This will be updated as soon as I can see that scene.

Since magic plays a huge role in all of this, it’s easy to use that to explain everything away. It’s magic, don’t worry about it. 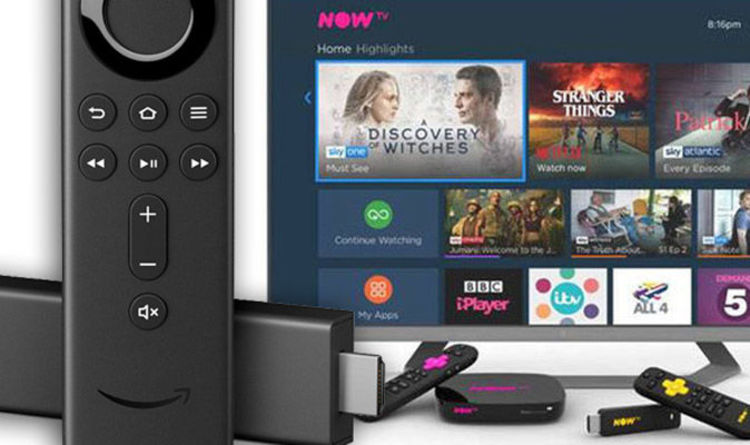 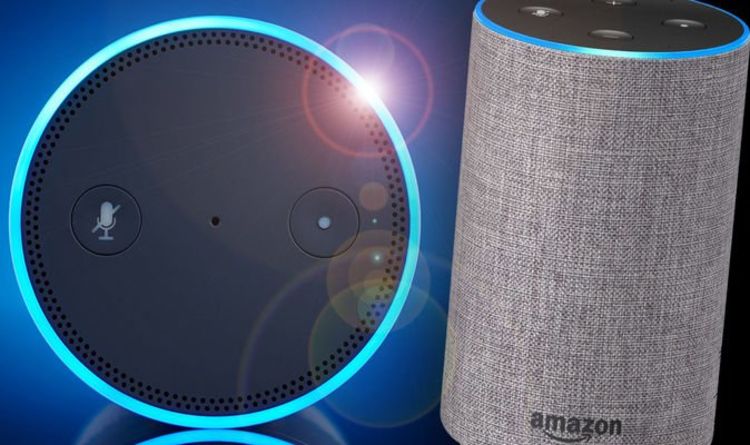 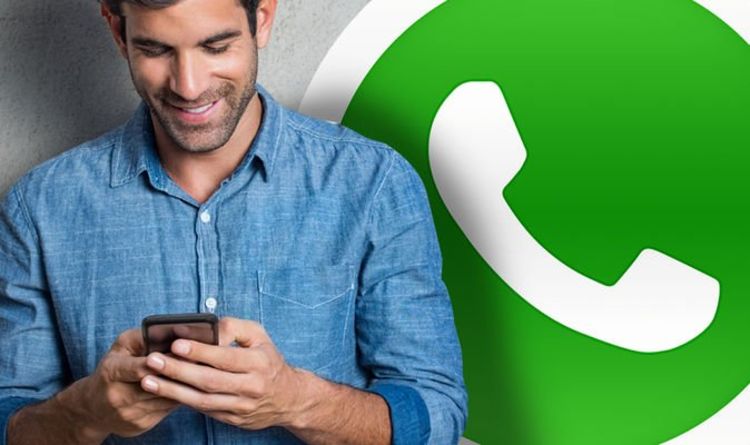 “This was a tough decision for us to make, but the right one in order to give people better ways to keep […]