Risk of catching coronavirus from a family member you live with is just 17% and only one in three people pass it on to their spouse, study finds

The risk of catching the novel coronavirus from a family member is less than one in five, a new study suggests.

In a meta-analysis, researchers found that just 16.6 percent of all people with COVID-19 passed it on to members of their family.

More than one in three people spread the virus to their spouses.

What’s more, when the infected person did not have symptoms such as cough, fever or shortness of breath, the transmission rate was just 0.7 percent.

The tam, from the University of Florida, says the results show that, because people with suspected or confirmed cases are told to isolate at home, people should consider wearing mask around family members who may have the virus. 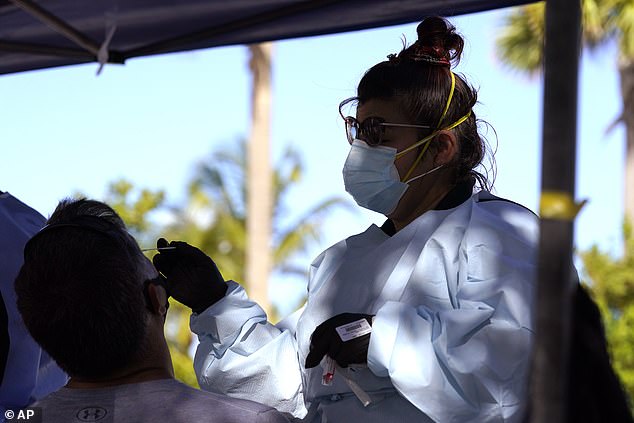 Overall, 16.6% of those infected with COVID-19 passed on the disease to members of their household (above)

Researchers looked at multiple factors including adult or child contact, number of contacts and whether or not the ill person was symptomatic.

Results showed that that 16.6 percent of coronavirus patients spread the diseased to members of their household.

The rate was higher if the person had traditional symptoms such as cough, fever and shortness of breath, with 18 percent spreading to household members.

However, if the infected individual was asymptomatic, they spread it to just 0.7 percent of household contact.

Adults household members were more likely to contract the disease than children at 28.3 percent compared to 16.8 percent,

Additionally, about one in three people – 37.8 percent – managed to pass on the virus to their husbands or wives.

This was higher than the 17.8 transmission rate compared to other family contacts such as children, grandparents, aunts and uncles.

‘Spouses were at higher risk than other family contacts, which may explain why the secondary attack rate was higher in households with [one] vs [three[ or greater contacts,’ the authors wrote. 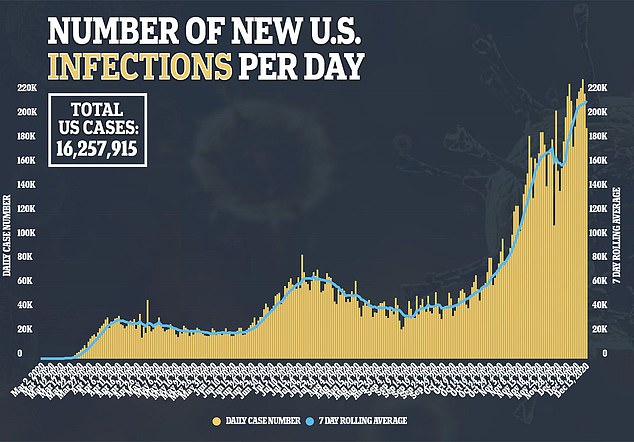 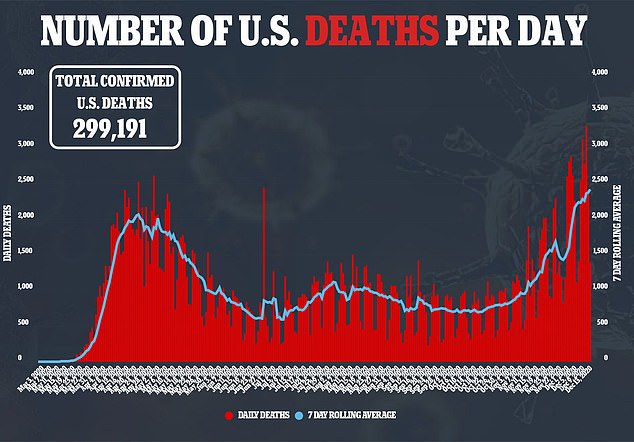 Household secondary transmission was found to be 7.5 percent for SARS and 4.7 percent for MERS.

‘Households are favorable environments for transmission,’ the authors wrote.

‘They are what are known as 3Cs environments, as they are closed spaces, where family members may crowd and be in close contact with conversation.’

The researchers also added that household members are unlikely to wear personal protective equipment, such as masks and gloves, around each other.

They recommend that prevention strategies such as increased mask-wearing at home or isolating at a different facility – for those who are sick with the virus – should be ‘further explored.’ 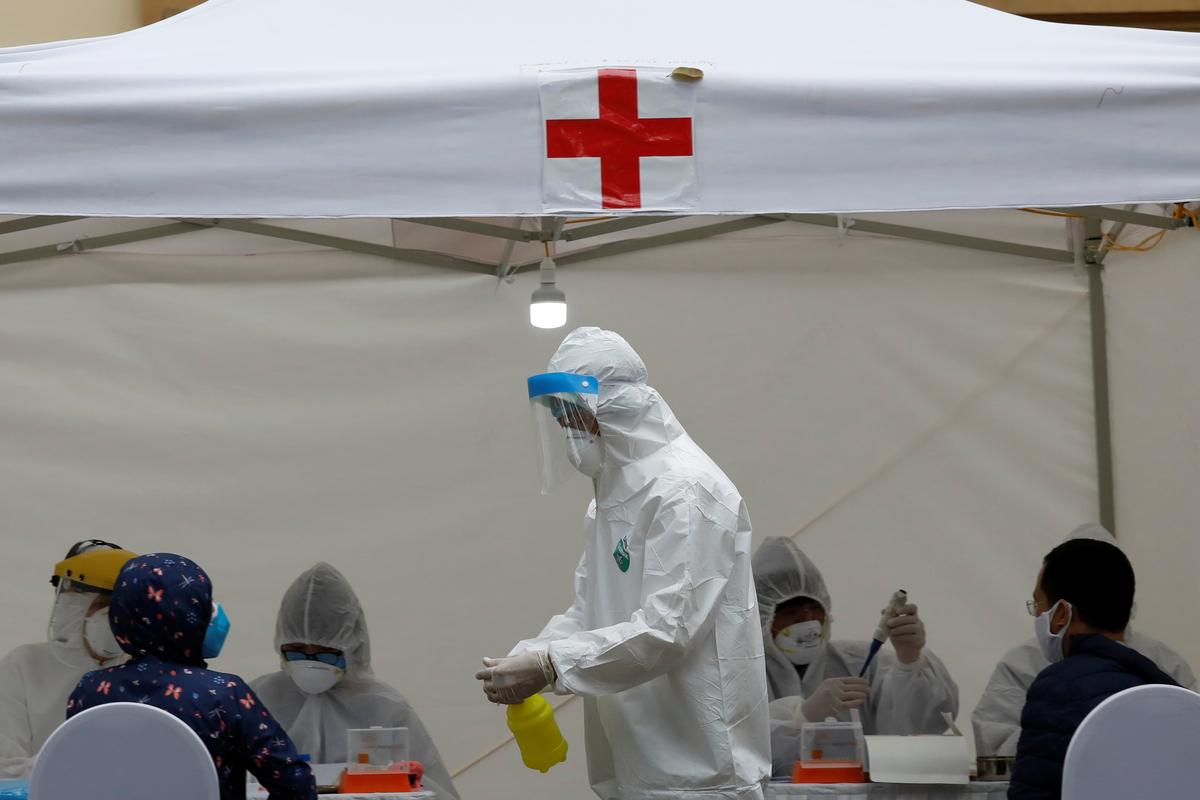 HANOI (Reuters) – Businessman Phan Quoc Viet was making his usual prayers at a pagoda in Tay Ninh, a province in southern […] 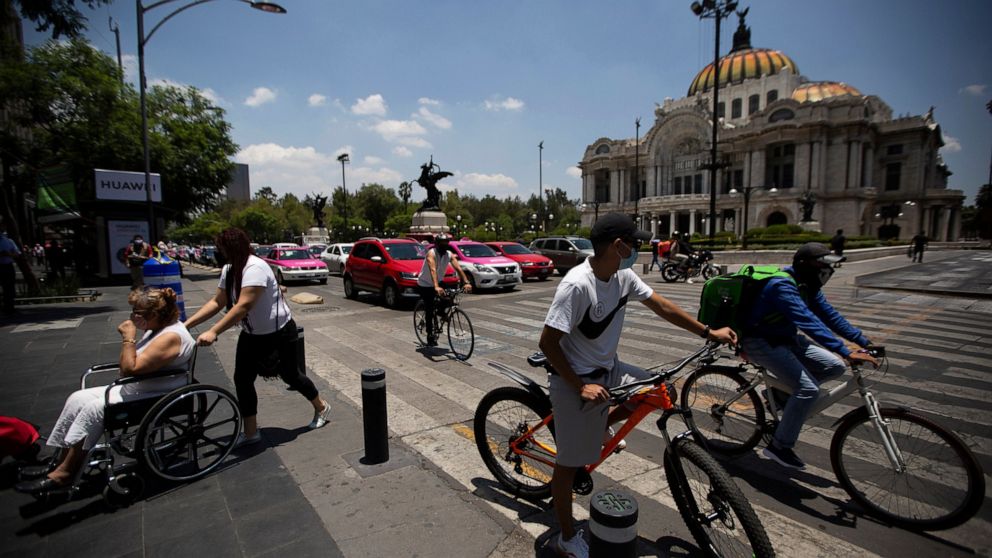 Mexico has topped 30,000 COVID-19 deaths, overtaking France as the country with the fifth-highest number of deaths since the pandemic began July […] 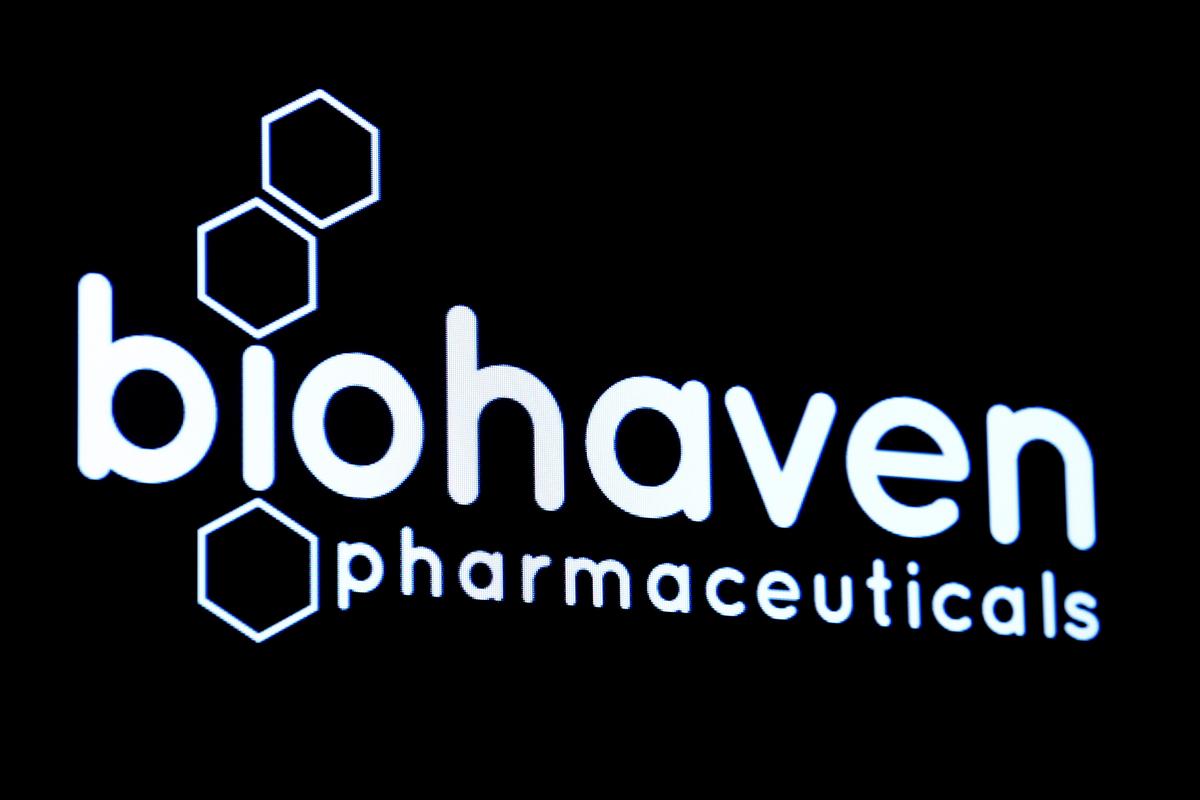 FILE PHOTO: The logo for Biohaven Pharmaceutical Holding Company is displayed on a screen during the company’s IPO on the floor of […]