Sydney shoppers have been urged not to enter the central business district for the traditional Boxing Day sales after the state recorded seven new locally acquired coronavirus cases, the northern beaches cluster grew to 108 and New South Wales health authorities issued an alert to all passengers who travelled on board a regional flight.

The Australian Retailers Association labelled the NSW premier’s plea for consumers to stay at home on “the biggest day on the retail calendar” as “incredibly disappointing”.

The state leader, Gladys Berejiklian, issued the stay-at-home call on Friday when announcing seven community Covid cases had been reported from a record 69,809 tests in the past 24-hour period.

The seven new cases were all connected in some way to Sydney’s northern beaches but contact tracers have only linked four of the transmissions directly to the cluster centred on the suburb of Avalon which has grown to 108 cases.

But NSW health authorities are worried undetected Covid cases among office workers in Sydney’s CBD could spread the virus over the holiday period.

Late on Friday afternoon, authorities put out a warning, calling on all passengers on board Rex flight ZL6469 from Sydney to Griffith on 21 December to immediately get tested and self-isolate. The flight left Sydney at 2:10pm and landed in the Riverina town at 4:20pm. All passengers have been deemed close contacts and testing is available at Griffith Base Hospital.

Alerts were also issued for numerous bus routes across Sydney’s north, inner west and east; the Sappho bookshop and bar in Glebe; the Central Park food court in Chippendale; the Chicago Jones Coffee and Chocolate Maison in Auburn as well as Cafe Bodrum in Auburn; Oliver Brown cafe in Crows Nest; Santa photos on level three of the Queen Victoria Building; Anytime Fitness in Belrose; Star Nails in Rose Bay; and the Hipster clothing store in Westfield Burwood.

The premier said anyone who ignored her plea and entered the CBD for the Boxing Day sales on Saturday should wear a mask. Berejiklian said the government had been in contact with retailers to make sure social distancing was enforced in queues; that staff wore masks; and that the one person per four square metre rule adhered to.

“I can’t stress enough our urging for people to reduce their mobility, not to undertake activity unless they absolutely have to, and please avoid the CBD,” the Liberal leader said.

“We’d prefer people do not go to the CBD tomorrow because then you have people from all over Sydney come into one location and it only takes one or two cases for it then to spread everywhere else.”

Paul Zahra, the chief executive of the Australian Retailers Association, said while the group supported the NSW government’s desire to keep the community safe there was “no doubt this directive will have an effect on Boxing Day trade”.

“Boxing Day is the biggest day on the retail calendar and to have people discouraged from attending shops in the CBD is incredibly disappointing – especially as retailers have worked so hard to ensure their businesses are Covid-safe,” Zahra told Guardian Australia.

“For people not wanting to head into the CBD there are still plenty of online options available to snap up a bargain.”

A Myer spokesman said the company supported the NSW government advice but he also noted its stores across greater Sydney had “stringent health and safety measures in place to ensure that customers shopping in-store for Boxing Day can do so with confidence”.

“There are plenty of options for customers to shop closer to home on Boxing Day, avoiding the need to come into the CBD,” the spokesman told Guardian Australia.

Berejiklian on Friday also praised the Northern Territory for removing greater Sydney from its list of coronavirus hotspots and called on other state leaders to base their border decisions “on the science and the data”.

Gathering limits were eased across greater Sydney so that children under 12 didn’t count towards a household’s 10 visitor limit. But gatherings on the northern section of the northern beaches were limited to five guests from within the locked-down zone.

Gatherings in the southern section were limited to 10 guests but households can welcome visitors from outside the northern beaches.

The NSW chief health officer, Dr Kerry Chant, announced on Friday that a fourth case had been linked to the Paddington Alimentari, with contact tracers believing a child became infected when visiting the deli. The case was recorded after 8pm on Thursday so will be included in Saturday’s numbers.

Chant reiterated that all patrons of the deli between 17-19 December, including customers who only collected takeaway, are required to self-isolate.

She repeated her concern about undetected community transmission occurring in the north-eastern part of Sydney’s CBD. Three cases were linked to the Paragon Hotel’s sports bar, in Circular Quay.

Chant also revealed that authorities believe a case announced on 23 December – a man in Belrose on the northern beaches – has not yet been linked to the local cluster.

He had mild symptoms on 10 December – the earliest date of concern for the cluster – and authorities say he has not transmitted Covid-19 to anyone in his household.

Chant said the man was “one line of inquiry” towards unearthing the initial transmission path on the northern beaches but authorities were “pursuing many, many lines of inquiry concurrently”.

The chief health officer said that authorities had reversed a directive that all passengers on a Qantas flight from Darwin to Sydney were close contacts and needed to self-isolate.

A passenger on the flight, who had since travelled to South Australia, tested positive to Covid and authorities believed he caught it from a positive Qantas crew member flying as a passenger.

Meanwhile, Victorians starved of family time for much of the year were able to host up to 30 visitors. The state again recorded zero new locally acquired cases on Christmas Day, for the 56th day in a row.

The other states and territories also reported no new locally transmitted cases on Friday, however a second crew member on a superyacht near Cairns tested positive for Covid-19.

Queensland’s only other cases were in hotel quarantine as it passed 101 days without a locally acquired case.

Queenslanders and South Australians were allowed to gather in groups of up to 50 for Christmas, while Tasmanians could gather in double that amount.

Western Australia, the ACT and Northern Territory have no visitor caps, but 1.5-metre social distancing was to be maintained in house settings.

While many tucked into meals or shared gifts, thousands of Australians spent Christmas in hotel quarantine or isolating at home across the country.

Several people have been injured after a man opened fire on a tram in the Dutch city of Utrecht, police have said. […] 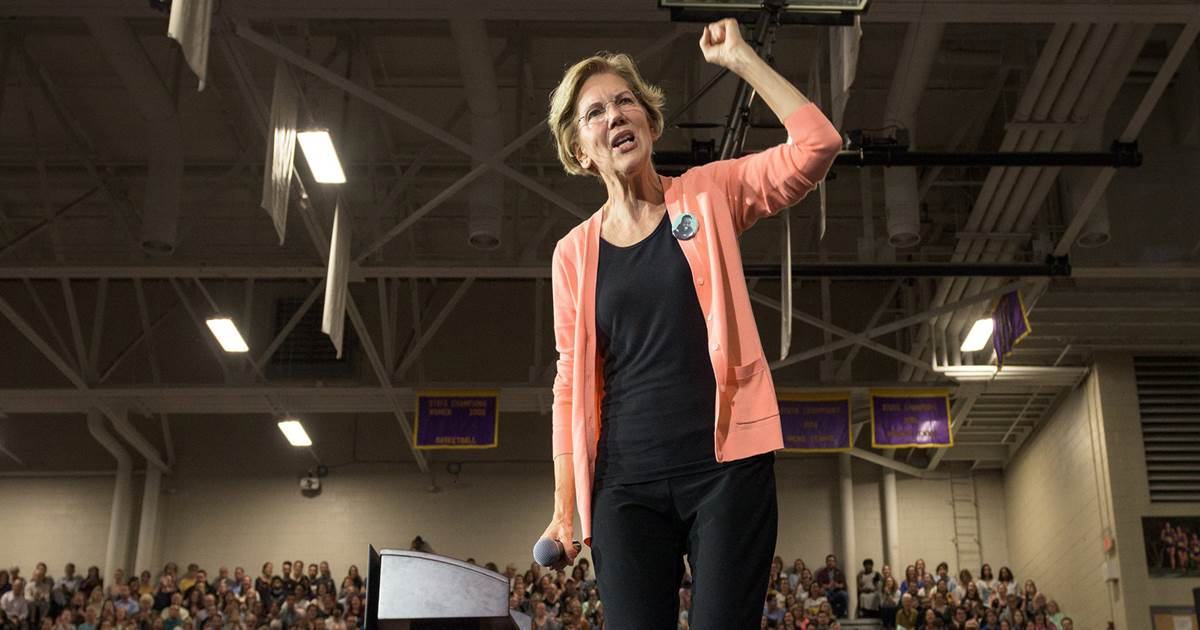 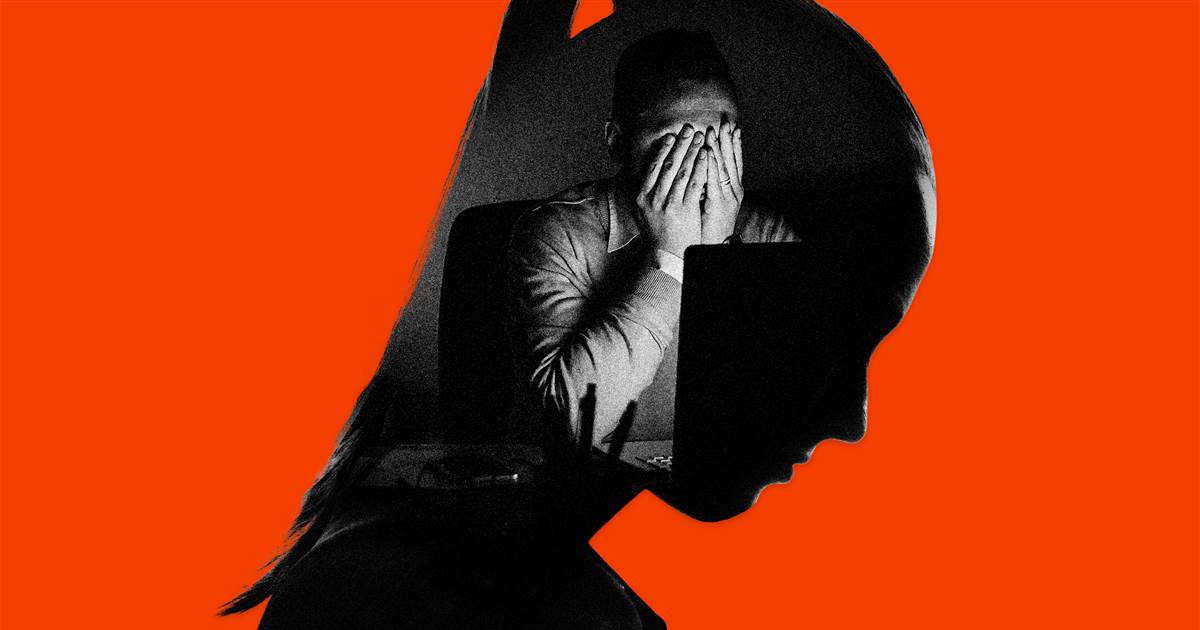 Yuki Yamazaki makes sure her space is clean before a session, devoid of too many personal touches, as she begins virtual calls […] 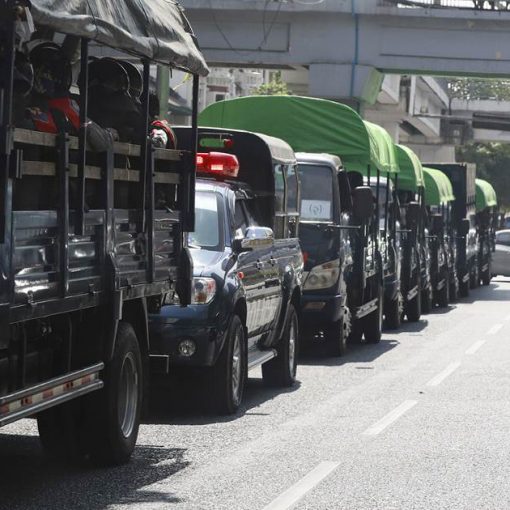 Aung San Suu Kyi, the leader of Myanmar’s civilian government, urged people across the country to rise up and oppose a military […]