You may have heard that everyone who got the first economic impact payment would also get a second stimulus check. After all, the rules are largely the same, and in some cases, even more people will qualify than before. However, there’s one major difference to the qualifications for a $600 second stimulus check — the current arrangement — that could disqualify millions of people. There may be other reasons beyond why you wouldn’t see this round of payments. (And yes, a third stimulus check is a possibility.)

Before we dive into the details, keep this in mind, too. The current $600 upper limit per adult has been called into question. Even though Congress passed a huge package that includes $900 billion for COVID-relief and a $600 maximum per person, President Donald Trump has called for a $2,000 second stimulus check instead. Since nothing is final — the bill could fail, remain as is or possibly (but improbably) shift to $2,000 — we’ll share what we know about the current legislation.

Here are several scenarios that could keep you from a second stimulus check. If you do end up being eligible, here’s which payment group you may be in for a second check, and how to estimate if you are eligible to receive stimulus money. We regularly update this story with new information.

The $600 second check calculations could work against you

Some things changed with the second stimulus check that Congress approved Monday, including a $600 maximum per adult (down from $1,200 per person) with another $600 per child dependent (up from $500). One thing that did not is the formula the IRS uses to calculate your stimulus check total.

The result of some decently complex stimulus check math is that more people will phase out of qualifying for a stimulus check payment, especially if they don’t have children 16 and under, the designated age for a qualified dependent.

So for example, if you’re a single tax filer, don’t have qualified child dependents and your adjusted gross income (AGI) on our 2019 taxes is between $75,000 and $95,000, you would have received a portion of the first ($1,200 max) stimulus check. But at a maximum of $600 per adult, you would phase out of the second payment once you hit $87,000. Read up more in our second stimulus check calculator and try it for yourself.

Dependents between 17 and 24: Excluded again

When the first round of stimulus checks was sent, millions of young Americans were excluded from receiving the payment — with these exceptions. Those who were between the ages of 17 and 24 and who were also claimed as child dependents didn’t get a check of their own due to the tax code definition of a child. So if you’re 17 or older, you’re not considered a child under the new plan (and the CARES Act), even if you still live at home.

Although some lawmakers have pushed to expand the definition of a stimulus check dependent regardless of their age, the $900 billion bill has kept the CARES Act definition, but increased the amount from $500 to $600 per qualified child. It isn’t clear if a successful $2,000 stimulus check for adults would also retain the $600 provision for child dependents.

Note that even if you’re not considered a child by stimulus check definitions, you also may not be deemed an adult who would receive their own stimulus check. Here’s how to determine if you count as an adult or a dependent for stimulus checks.

People with ‘nonresident alien’ status, here’s what to know

If you’re a “nonresident alien,” you would not be eligible for a second stimulus check. The government defines a nonresident alien as someone who “has not passed the green card test or the substantial presence test.”

Note that you didn’t have to be a US citizen to receive the first stimulus payment. Noncitizens must have a Social Security number and live and work in the US to receive a stimulus check under the CARES Act. The $900 billion stimulus bill would make it possible for families with a noncitizen spouse to qualify for a second stimulus check, even if they themselves are issued a taxpayer identification number (ITIN) by the IRS and not a social security number.

The Democrats’ revised Heroes Act proposal from Oct. 1 wanted to extend stimulus checks to a group of people who aren’t US citizens and pay US taxes, with an IRS-provided ITIN.

Rule change: If your spouse is a ‘nonresident alien,’ you might now qualify

The $900 billion stimulus bill allows non-US citizens who have a US citizen spouse to receive a second stimulus check as part of their household, a change from the first payment rules.

With the first check, if you’re married to someone who is considered a nonresident alien, the two of you weren’t able to receive the first stimulus check for yourselves or money for your dependents if you file your taxes jointly — even if the qualifying parent and child are citizens of the US.

In order to receive the first stimulus check, you would both need to have a Social Security number or be a member of the US Armed Forces during the tax year. If you filed your taxes separately, the citizen may be eligible for a full or partial stimulus payment. The same went for US citizens who claim their child dependents (as head of household) on a separate tax return from the noncitizen spouse.

With the second check, the family could be eligible as long as they met the other requirements.

People who owe child support ineligible? Not this time

With the first stimulus check, if you owed child support payments by as much as $150, the government gave states the right to garnish the amount you needed to pay. For example, if you owed $2,000, your entire stimulus check would go to your child’s other parent. If you owed $400, that amount would be taken out of your stimulus check.

The rules surrounding the $600 stimulus check would let people in this group hold onto the cash without their check being garnished to pay overdue child support.

How the current law stands for people who are incarcerated

Originally, people in jail and prison were deemed by the IRS to be eligible to receive a stimulus check, and then they were interpreted as ineligible. But a ruling by a federal judge in California allows inmates to file for the first stimulus payment online by Nov. 21, noting that the CARES Act didn’t explicitly ban this group.

The IRS has appealed this decision but has sent paperwork to prisons for inmates. Right now, incarcerated people would be entitled to a second stimulus check.

What if someone has died since my last tax return?

The IRS “sent almost 1.1 million payments totaling nearly $1.4 billion to deceased individuals,” according to the US Government Accountability Office, before asking for the money back.

If someone has died since the previous tax filing, the IRS guidance with the first check is that families can’t keep the money on their behalf — for example, if the deceased filed taxes jointly with a spouse. An exception may be if you receive your spouse’s Social Security survivor benefits.

With the second check, if your spouse died in 2020 and your AGI is less than $112,500 a year, you would be eligible for the full $600 amount. (A precedent for this exists. Families were able to keep the stimulus checks from the 2008 economic crisis in the event of a death, according to ProPublica and CNBC.)

If by accident a check is addressed to you and you wouldn’t otherwise qualify, the IRS may expect the family to return the payment, though they may not be legally required to do so.

One of the new features in Messages on iOS 11 is a dedicated app dock for your iMessage apps. You’ve undoubtedly seen […] 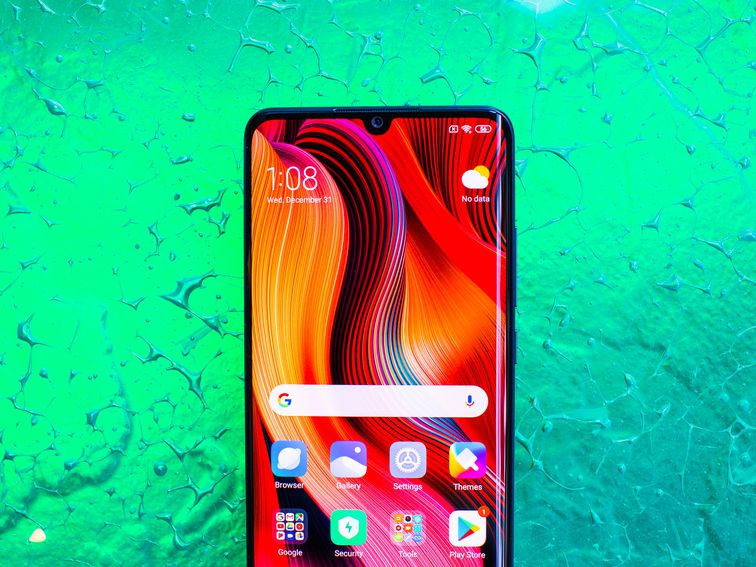 Your phone’s best features depend on your chip. Angela Lang/CNET When you think of what you love most about your phone, what […] 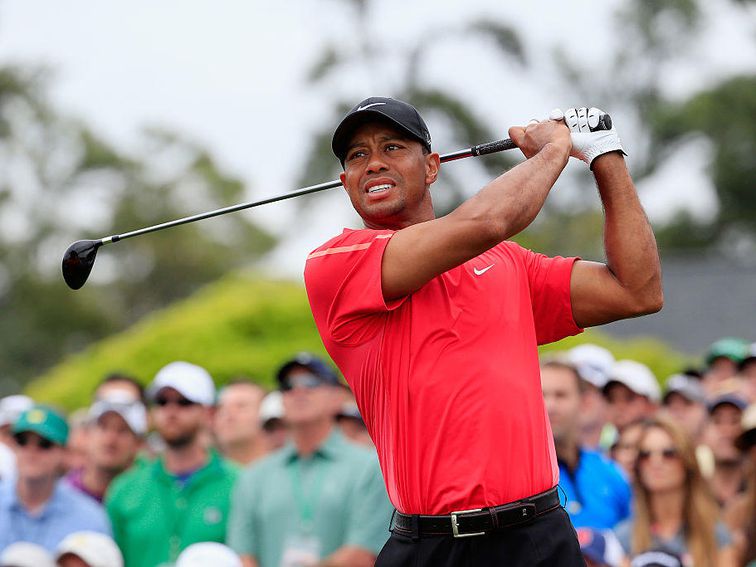