Former Foreign Secretary Jeremy Hunt revealed that he and his wife received two masks which came with a note saying: “Life is precious, please look after yourself and use a mask.

“This mask is handmade with love in Tehran, awaiting freedom.”

Other masks were sent to her family and those of other political prisoners in Iran, as well as her MP Tulip Siddiqui, while Foreign Secretary Dominic Raab was sent a drawing.

Her daughter Gabriella, 6, who has not seen her mother for four years, also sent Boris Johnson some festive biscuits with a card, writing: “Please can you bring my mummy home for Christmas. She has been good.”

Mrs Zaghari-Ratcliffe, who turns 42 on Boxing Day, has been a prisoner in Iran since 2016, accused of “plotting to topple the Iranian government”, which she denies.

Her husband Richard has claimed she is being detained as a “hostage”, along with other British dual nationals, over historic debts owed to the country by the UK government.

On Christmas Eve, Mr Hunt posted pictures of the face masks, adding: “One delightful present this Christmas: masks from Nazanin who we are not forgetting whatever the news at home. Hopes and prayers with her, Richard, Gabriella and the other hostage families for FREEDOM in 2021!”

Mrs Zaghari-Ratcliffe was allowed to live under house arrest at her parents’ home in Tehran due to coronavirus fears earlier this year.

Her original five-year sentence is due to expire in March, but she has been threatened with a return to prison and a new trial on charges of inciting “propaganda against the regime”.

Despite fears of coronavirus spreading in Iran’s prisons, other dual nationals, including retired engineer Anoosheh Ashoori, 66, from South London, have remained behind bars, although the British-Australian academic Kylie Moore-Gilbert, was released in a prisoner swap last month.

The Foreign Office has said it regularly raises the cases with the Iranian authorities, but prisoners’ families have criticised ministers for not doing enough.

Britain is understood to owe as much as £400 million to the Iranian government over the cancelled sale of tanks during the Islamic revolution in 1979. But the exact amount is subject to an ongoing legal challenge.

Mr Ratcliffe, from Hampstead, north London, said he received a video call from his wife on Christmas, so she “was able to watch Gabriella opening her stocking, which was a nice change this year.”

However he told The Telegraph earlier this week that “there’s still a lot of uncertainty” over whether his wife would be released next year.

“Iran hasn’t followed the law many times, so I’m not holding my breath,” he said. “The fear now is … an arbitrary capricious situation that could last for as long as it needs to.”

He added that Gabriella had received a response from the Prime Minister, saying: ‘Thank you for your lovely Christmas card, which I have on my desk! I will do my very best to help get your mummy home as soon as possible. I am so sorry it is taking so long.”

Doug Bandow Security, Asia Closing the Chinese mind would be tragic at any time. But especially now, since the end of Maoism […] 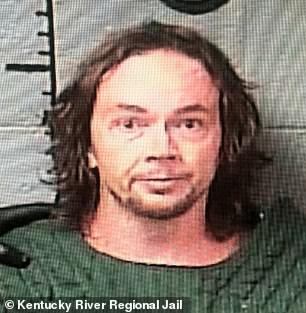 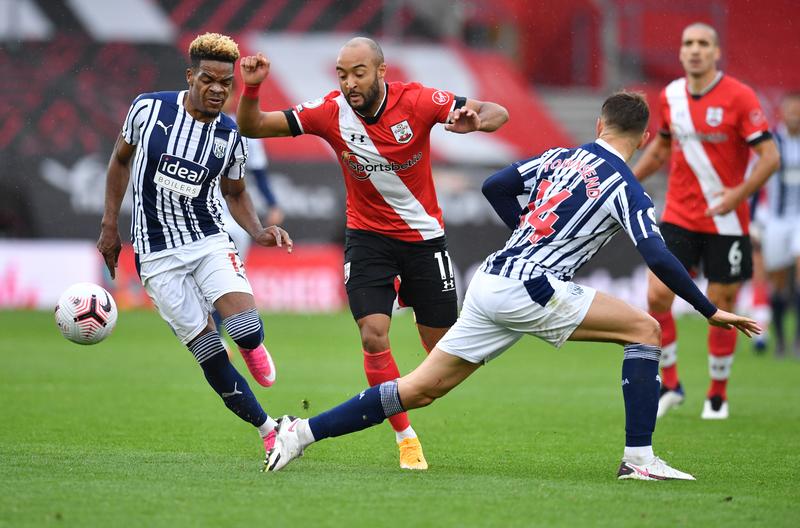 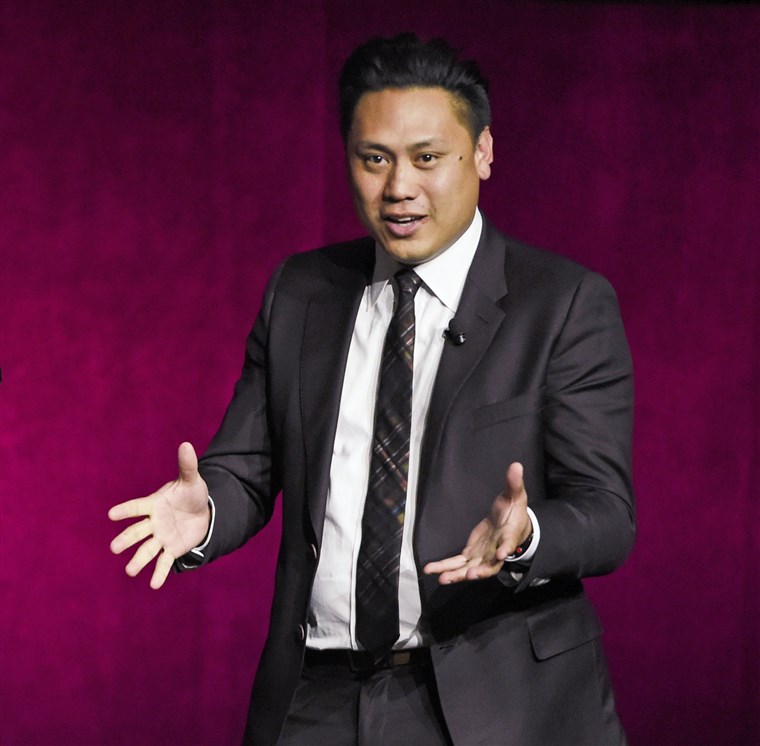 Jon M. Chu is working to develop a film about the Thai cave rescue in order to prevent a “whitewash” of the […]