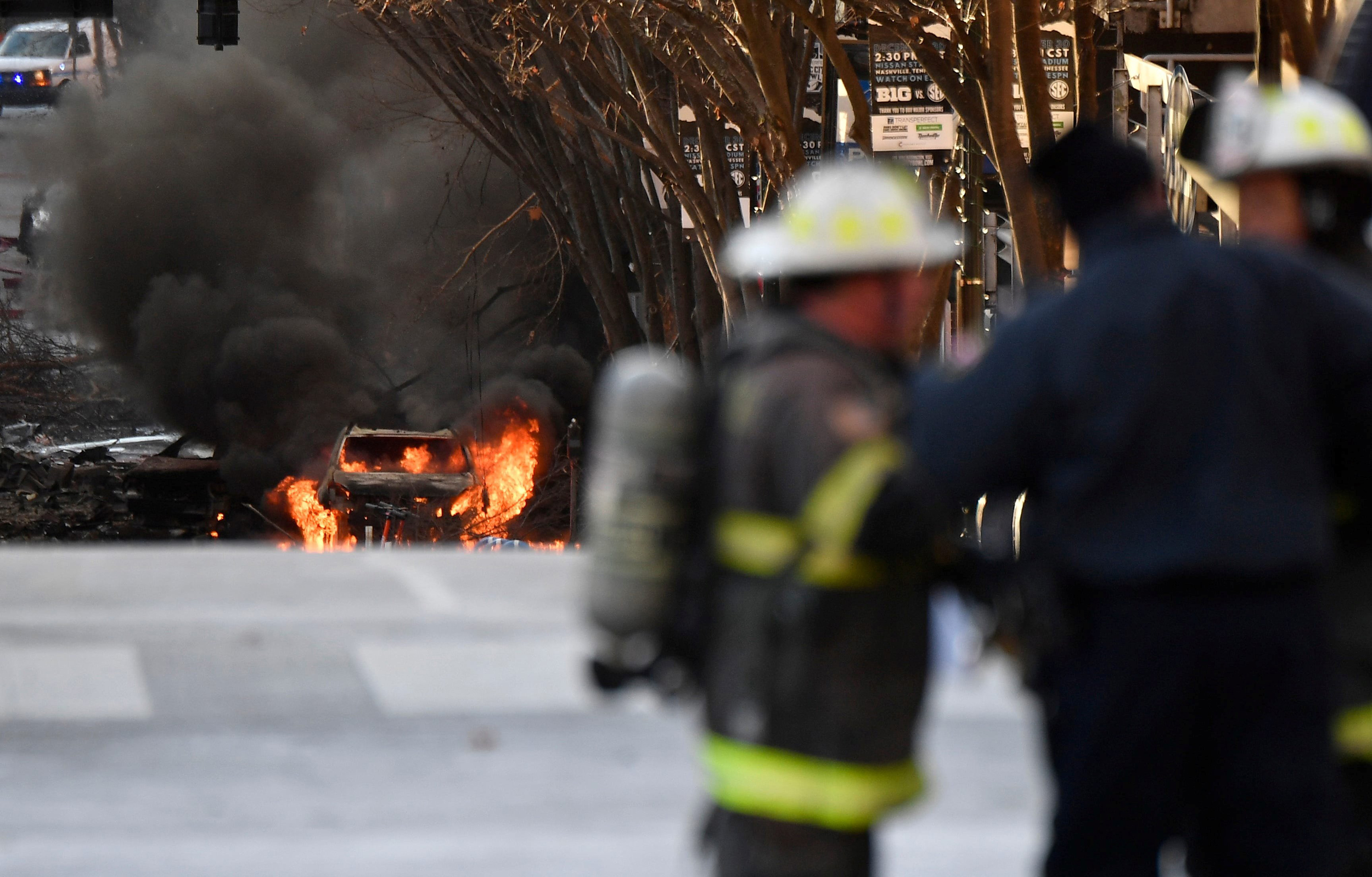 Local and federal authorities are investigating a vehicle explosion in downtown Nashville that police characterized as an “intentional act.”

The explosion, which shattered the city’s Christmas morning quiet, occurred at 6:30 a.m. Friday in the center of the city’s business district, according to a police Twitter account. Smoke and fire could be seen from the area surrounding the explosion, just across the Cumberland river from the Tennessee Titan’s Nissan stadium and half a mile from the state Capitol.

Joseph Pleasant, a spokesman for the Nashville Fire Department, said at a news conference that three people were taken to local hospitals with non-critical injuries.

These are pictures from 2nd Avenue south. Windows were broken out from explosion area to Broadway. Please AVOID this area! Media staging is at 2nd Avenue south and KVB. pic.twitter.com/tocdpHWFgj

“It looks like a bomb went off on 2nd Avenue,” Cooper said, “an explosion.”

The mayor noted that the damage would have been far worse on a weekday. The typically busy downtown street was fairly sleepy Friday in the early hours of Christmas, Cooper said.

“It would be a different message if it were 5 p.m. on a Friday,” he told reporters at the scene.

A local newspaper reported that the blast from the explosion could be felt from miles away. 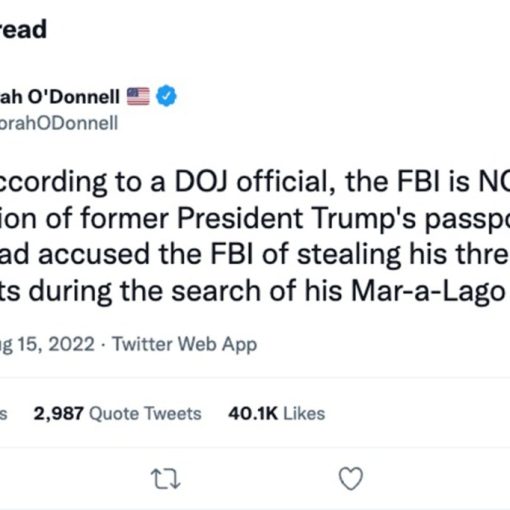 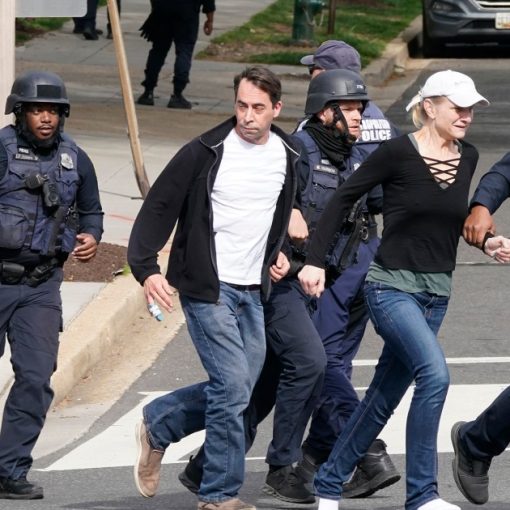 A suspected gunman who injured four people when he “indiscriminately” opened fire from a fifth-floor apartment in Washington, D.C., last week had […] 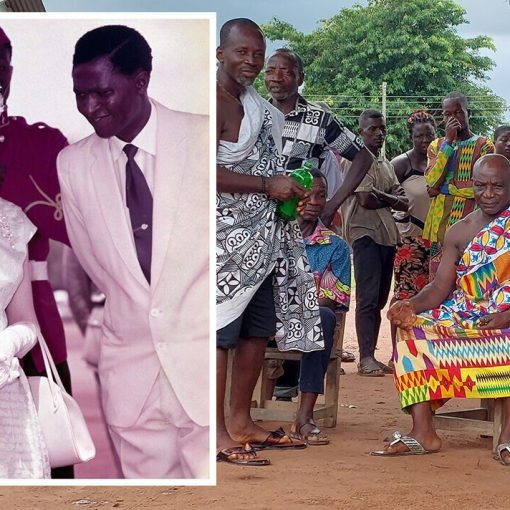 When introduced to Nana Oduro Fikyiri, the Asante chief of Ensnonyame-ye, a remote village of 650 people, he was told that I came from […] 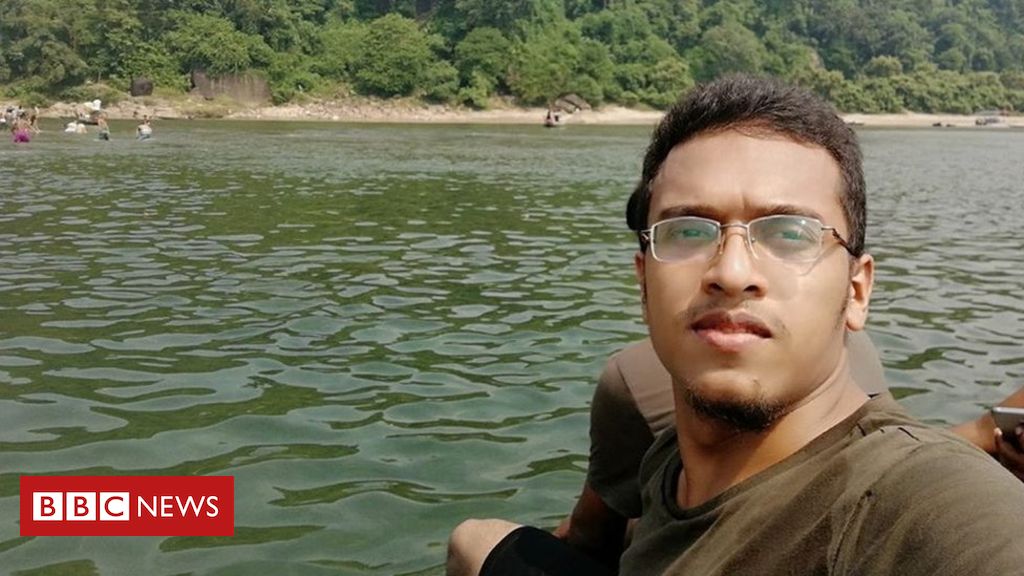