This would mean Munna and Kaleen Bhaiya were brothers rather than father and son with Bauji being the college student’s secret father.

Others have been wondering where new character Radheshyam “Robin” Agarwa (Priyanshu Painyuli) fits into the equation after he mysteriously referred to his mother whom he said had died.

But he didn’t elaborate with some wondering if there could be a connection between Robin and Kaleen Bhaiya’s first wife.

Or if Robin could actually be Kaleen Bhaiya’s secret son and the one to become the new king of Mirzapur now Munna was dead.

Given the lack of information around this plot point regarding Kaleen Bhaiya’s first wife, this is something which could be significant later on. 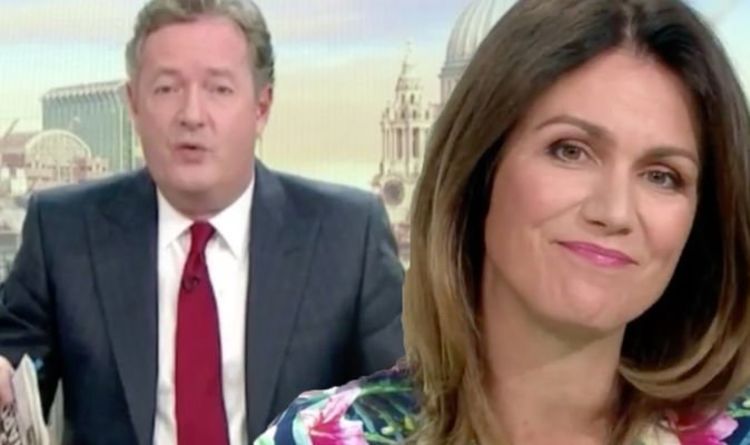 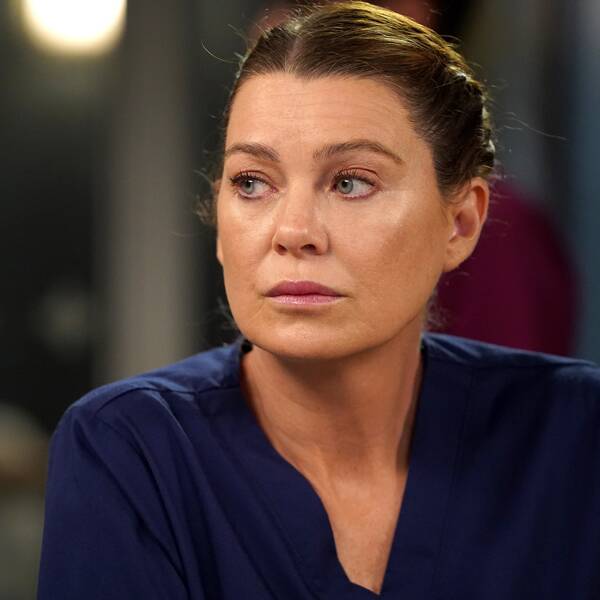 It might feel like a weird time to want to watch a hospital show, but maybe it’s also the best time to […] 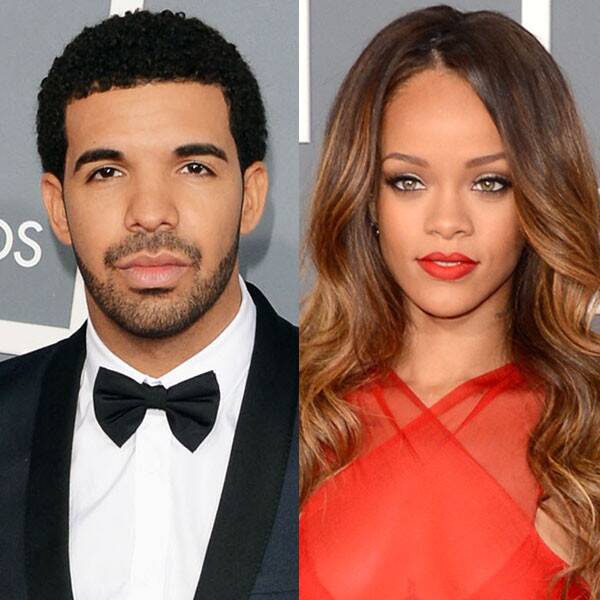 Please don’t stop this celebration, Drake! The Grammy winner’s birthday may not be until later this week. But on Monday night, the […] 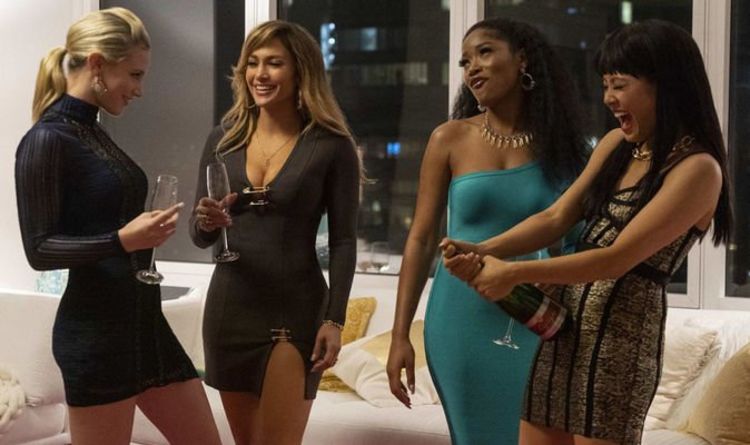 Jennifer Lopez is back on the big screen with her latest movie, Hustlers. Along with J-Lo, Hustlers stars a whole host of […]